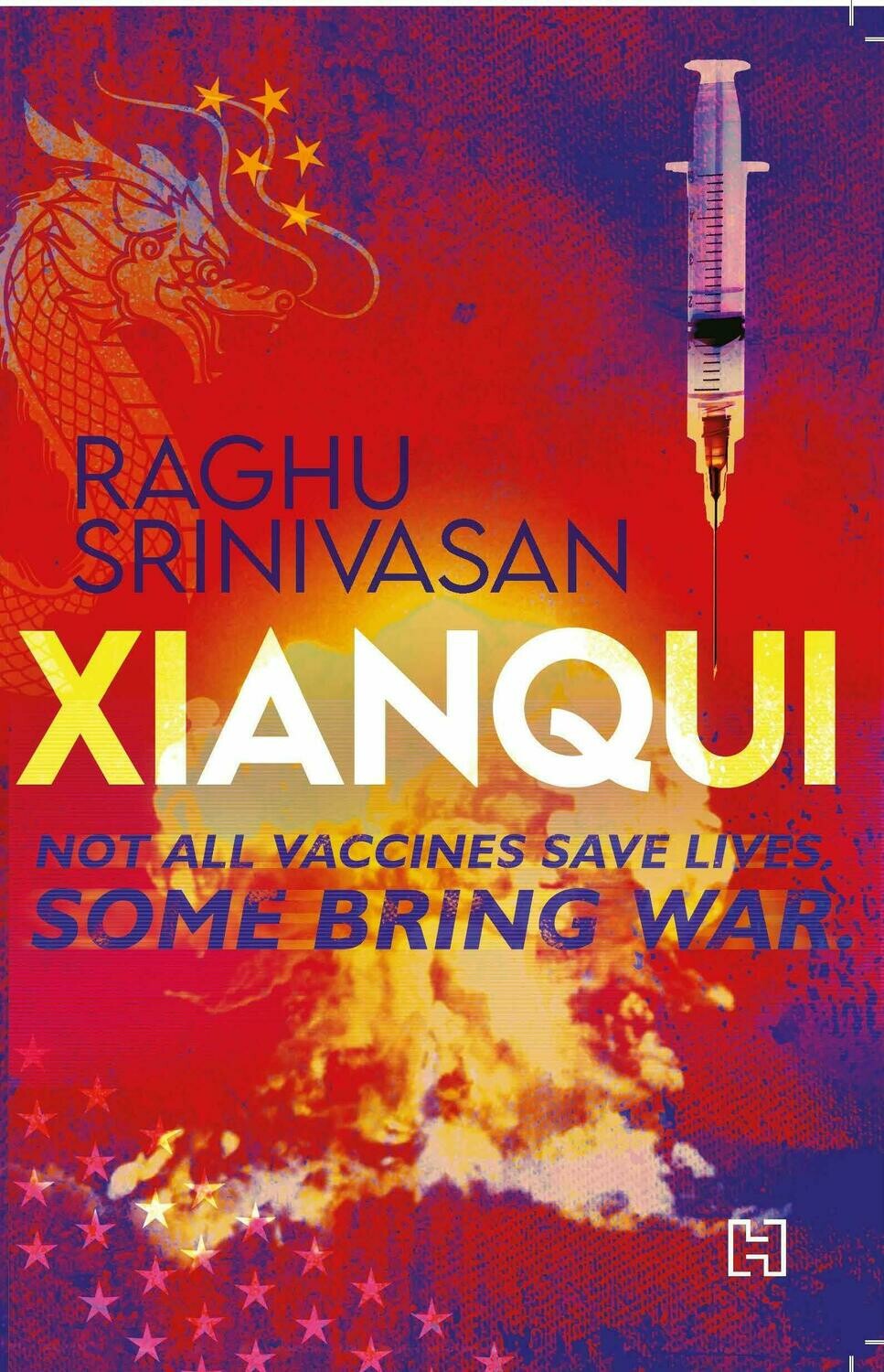 The temperamental President of the United States of America, facing a tough re-election and playing to populist voter sentiment, has imposed trade sanctions on a belligerent China. Meanwhile, Chinese citizens, reeling from a disastrous economic meltdown, have taken to the streets in revolt.

Staring at the bleak prospect of being ousted from power after 60 years of iron rule in the wake of threats both external and internal, the leaders of the Communist Party in China initiate military action, drawing its rival superpowers Japan and the United States into a conflict that portends an all-out nuclear war. As nations across the globe switch to emergency mode, Japanese intelligence reveals that China's aggression could have been fuelled by a singular circumstance: the development of a vaccine based on ancient tribal knowledge that could tilt military balance in its favour.

But what is this secret weapon China possesses and how can it be stopped? The fate of the world now rests on the success of a quest undertaken by an eclectic team - a Japanese policewoman, an Indian ethnologist and a young Indian mountain guide, assisted in part by a devious Russian geologist - to unravel the only clue they have at hand, buried in a fable from a time long past, when the magic of the shamans guided the rulers of Tibet.

Will they succeed? Or will the Chinese foil their attempts and trigger the ultimate, apocalyptic war?

RAGHU SRINIVASAN is a serving officer in the Indian Army. His tenures have seen him patrol leech-infested tropical jungles, stare across the expanse of the African savannah and spot snow leopards in the Karakoram ranges.

He met his best friend, Sumita, when he was a subaltern and she was just out of high school. They have now been married for 27 years. The couple have a 17-year-old daughter, Vaishnavi, who thinks her father is the greatest storyteller in the world. This is the author's second novel. His debut novel, The Avatari, was published by Hachette India in 2014.