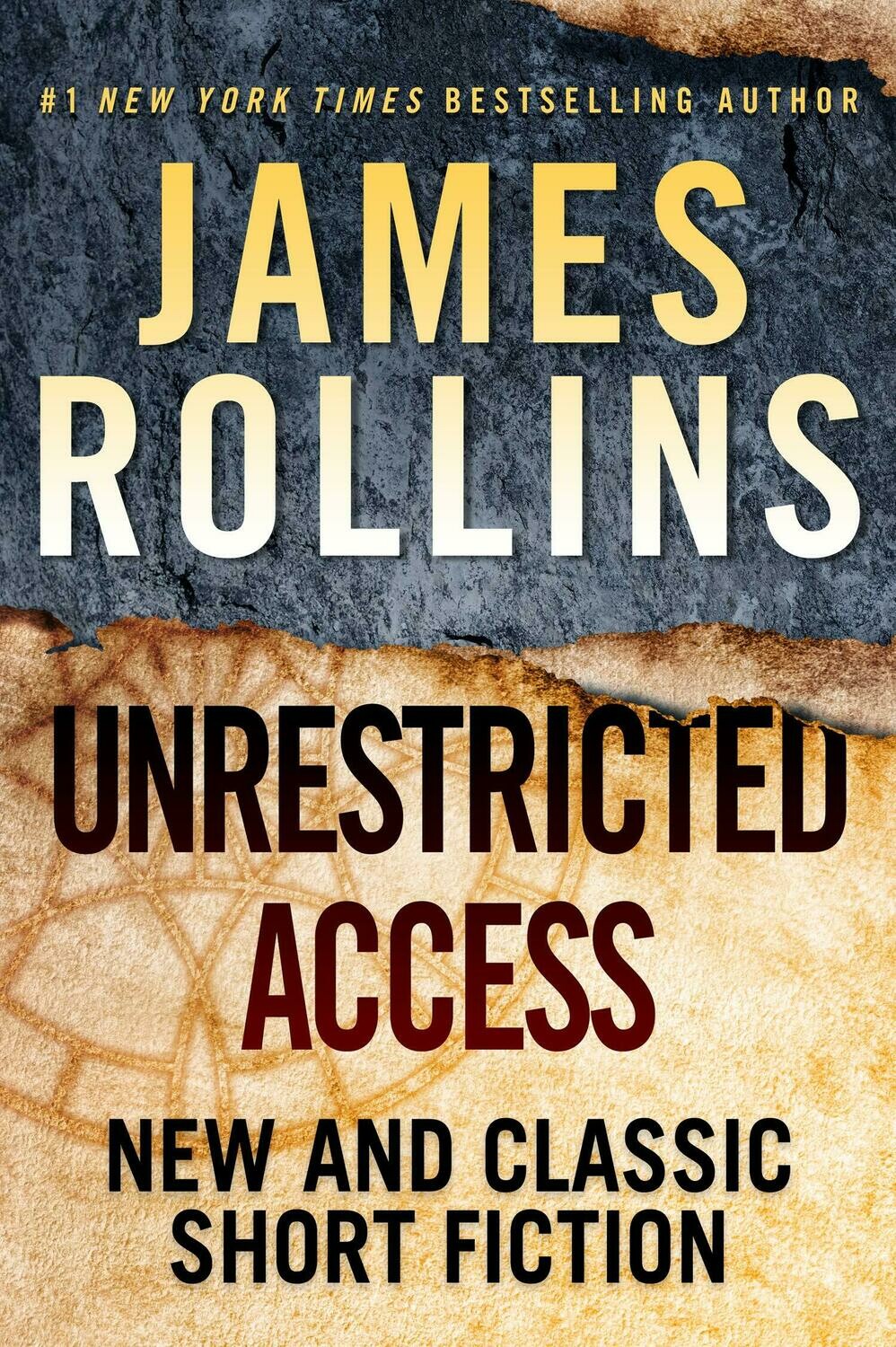 In this breathtaking collection of short fiction, his first ever anthology, James Rollins brings together twelve thrilling stories that dig a little deeper into his creative stomping grounds and open vistas into new landscapes and characters. At the center of Unrestricted Access is the never-before-published novella "Sun Dogs." While trekking through the Sonora desert, a gunshot thrusts Tucker and Kane into an adventure that challenges their considerable skills. The discovery of secrets known only to the native tribes of Arizona threatens to unleash an ancient force that could irreparably alter the future. It also forces Tucker to make a terrible choice that will shatter his relationship with his soul-bonded companion Kane. As these partners learn, nothing remains buried forever and old debts must be paid, no matter the cost. Other stories—each with an introduction by James Rollins—are just as compelling, offering broader insight into this acclaimed masters fictional universes, including: "The Pit": a young dog is kidnapped and brutalized into becoming the bloody champion of a dog-fighting ring. But can this tortured monster find redemption and a path back to the boy who first raised him with love and compassion? "Tagger": A pair of teenage street artists must protect San Francisco from a demon who has been seeking revenge for centuries. "The Devils Bones": In this jungle adventure—the first joint story from Rollins and Steve Berry—Commander Gray Pierce and Cotton Malone must work together using their unique skills to survive a deadly threat. The stories "The Midnight Watch, " "The Skeleton Key, " "Tracker, " and "Kowalskis in Love" shine light into some of Sigma Forces secrets. Who were these characters before they were recruited by Sigma? What solo adventures did they experience? How do these short adventures tie into the larger Sigma universe? Rollins offers some clues. And rounding out this collection are a pair of entertaining stories "Blood Brothers" and "City of Screams" that complement The Order of the Sanguines series. Filled with adventure, intrigue, history, and speculative science, Unrestricted Access demonstrates Rollinss remarkable creative powers and is a must-have collection for his many fans.

James Rollins is the #1 New York Times bestselling author of international thrillers which have been translated into more than forty languages. His Sigma series has been lauded as one of the "top crowd pleasers" (New York Times) and one of the "hottest summer reads" (People magazine). In each novel, acclaimed for its originality, Rollins unveils unseen worlds, scientific breakthroughs, and historical secrets—and he does it all at breakneck speed and with stunning insight. He lives in Northern California.