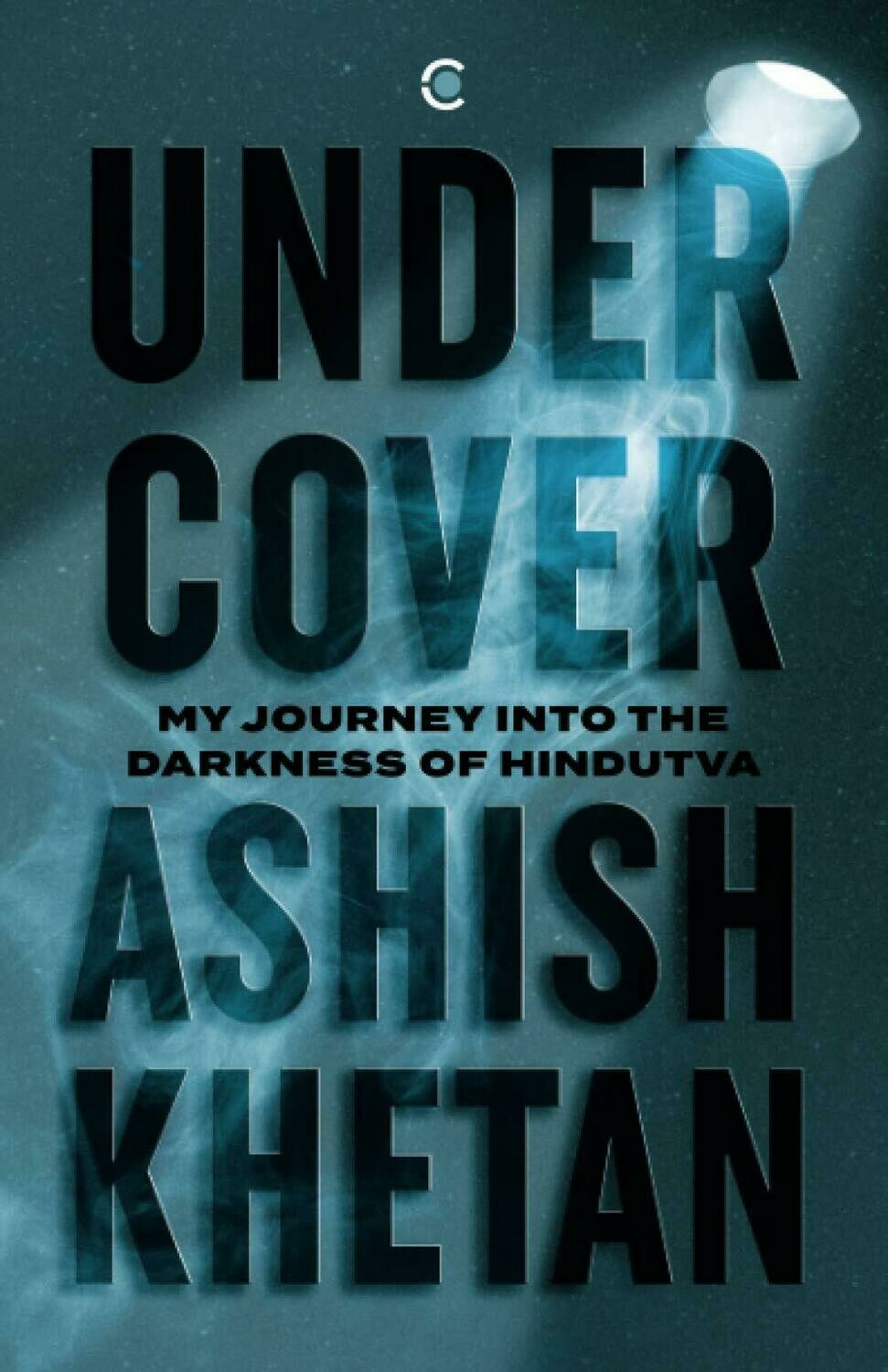 Undercover: My Journey into the Darkness of Hindutva

‘I had to submit my work to the ultimate test to which a piece of journalism can be subjected—a forensic scrutiny, criminal investigations and finally a rigorous judicial cross-examination in three separate trials by a battery of aggressive defence lawyers who scrutinised, examined and doubted every word I had written and every fact I narrated.’

Ashish Khetan went undercover in Gujarat thrice in four years. He penetrated deep into the world of Hindutva and uncovered a hate-filled universe, where stories of rape and murder are exchanged over a cup of tea. Each time, he returned with reports that shook the country to its core. Equipped with cameras small enough to be clipped to a button on his shirt, Khetan secretly filmed men close to the corridors of power, or indeed in them, admitting to mind-numbing venality during the Gujarat riots of 2002. The men he filmed said the riots could not have happened without the implicit, sometimes explicit, support of the state government. His investigations led to the conviction of Babu Bajrangi, his close aides and Maya Kodnani, and in the Best Bakery case, he proved that the defence had bribed Zahira Sheikh to turn hostile.

One of India’s leading investigative journalists, Khetan has broken some of the biggest stories of the last twenty years, but the time he spent in Gujarat, especially a gruelling six-month spell in 2007, left gaping emotional wounds. As he recounts the course of the three investigations, and the long, frustrating legal processes that followed, Khetan fills in the gaps in the Gujarat-model narrative. He also reminds us that this is not the story of something that happened nearly two decades ago—it is a portrait of the present and future of India. The Gujarat playbook is now the India playbook.

Ashish Khetan is a journalist and a lawyer. In a fifteen-year career as a journalist, he broke several important news stories and wrote over 2,000 investigative and explanatory articles. In 2014, he ran for parliament from the New Delhi Constituency. Between 2015 and 2018, he headed the top think tank of the Delhi government. He now practises law in Mumbai, where he lives with his family.