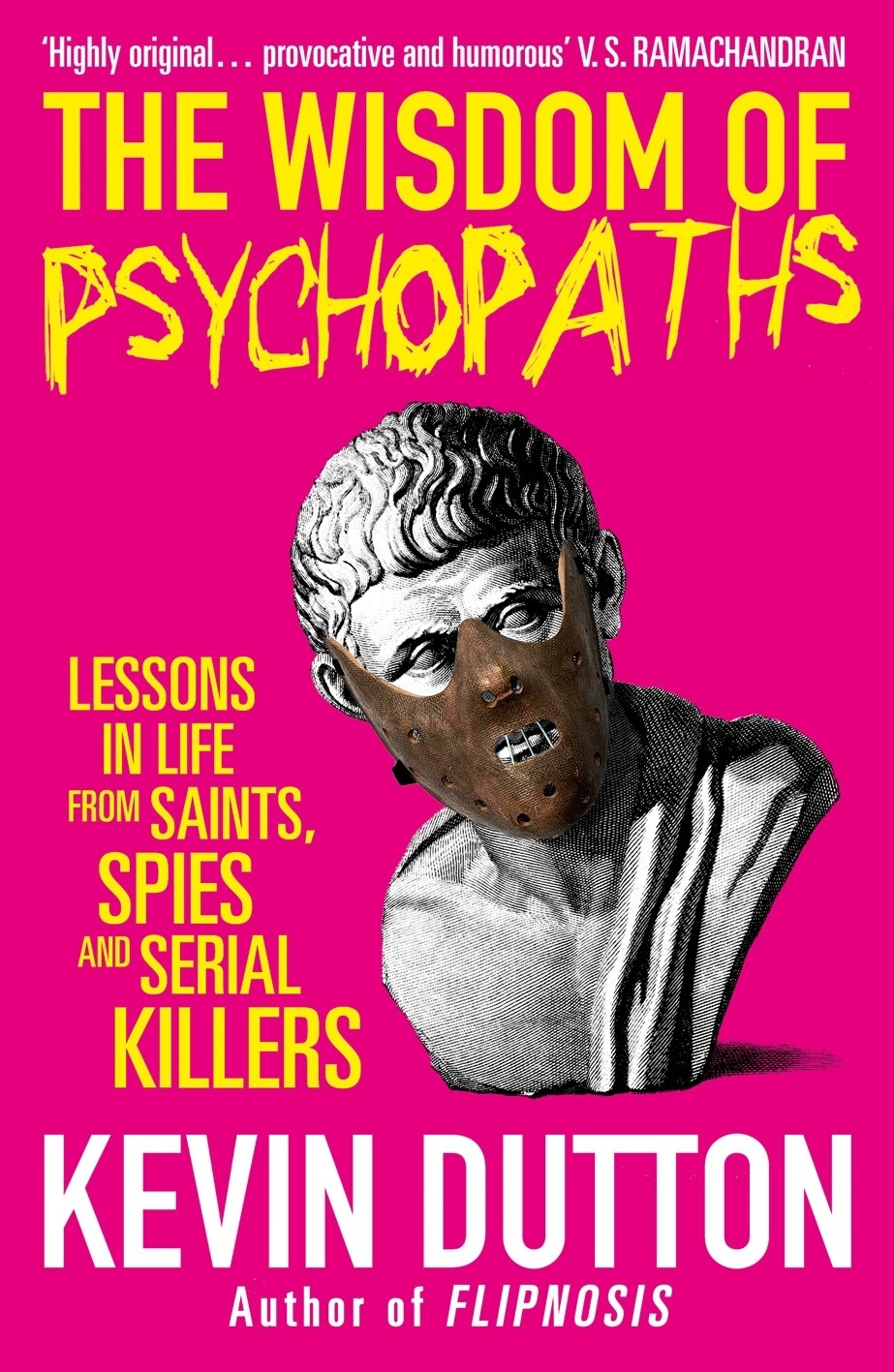 The Wisdom of Psychopaths

Psychopath. No sooner is the word out than images of murderers, rapists, suicide bombers and gangsters flash across our minds.

But unlike their box-office counterparts, not all psychopaths are violent, or even criminal. Far from it. In fact, they have a lot of good things going for them. Psychopaths are fearless, confident, charismatic, ruthless and focused - qualities tailor-made for success in twenty-first-century society.

In this groundbreaking adventure into the world of psychopaths, renowned psychologist Kevin Dutton reveals a shocking truth: beneath the hype and the popular characterisation, psychopaths have something to teach us.

Dr Kevin Dutton is a Fellow of the British Psychological Society and a research psychologist at the University of Oxford. He regularly publishes in leading international scientific journals and speaks at conferences around the world. He is the author of Flipnosis and The Wisdom of Psychopaths, for which he was awarded a Best American Science and Nature Writing prize. His work has been translated into over twenty languages, and his writing and research have been featured in Scientific American, New Scientist, The Guardian, The Times, Psychology Today, The New York Times, The Wall St Journal, and The Washington Post, among other publications.