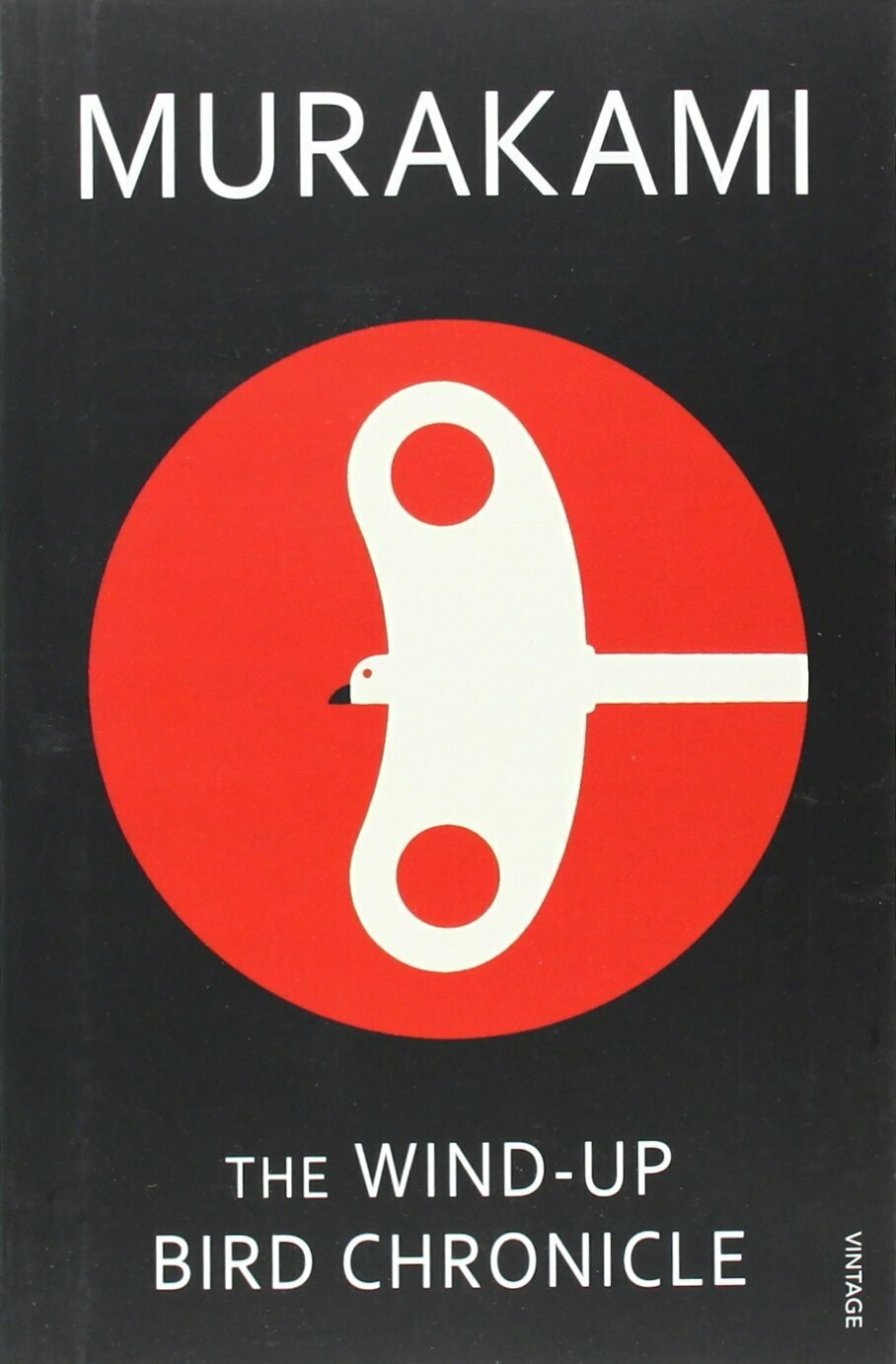 His wife is growing more distant every day.

Then there are the increasingly explicit telephone calls he has recently been receiving.

As this compelling story unfolds, the tidy suburban realities of Okada's vague and blameless life, spent cooking, reading, listening to jazz and opera and drinking beer at the kitchen table, are turned inside out, and he embarks on a bizarre journey, guided (however obscurely) by a succession of characters, each with a tale to tell.

Jay Rubin is the author of Injurious to Public Morals: Writers and the Meiji State and Making Sense of Japanese, and he edited Modern Japanese Writers for the Scribner Writers Series. He has translated into English two novels by the Japanese writer Soseki Natsume, and also Haruki Murakami's Norwegian Wood, The Wind-up Bird Chronicle and after the quake.
Save this product for later