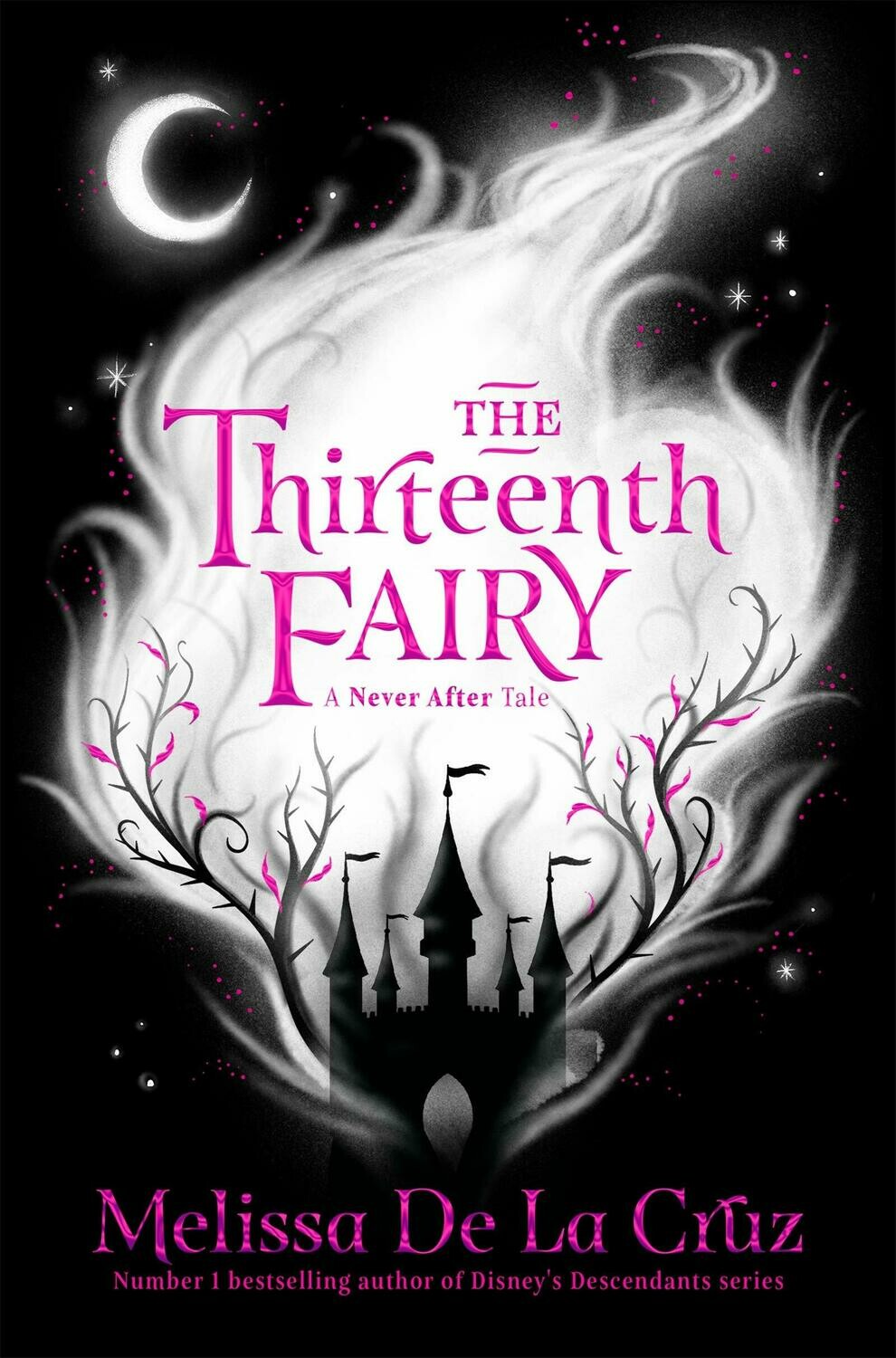 Nothing exciting ever happens in Filomena Jefferson-Cho’s small town. Until the day Jack Stalker, one of the heroes from her all-time favourite books, the Never After series, turns up. She must be dreaming!

But Jack insists that he’s real, the stories are real, and she must come with him at once. Filomena is thrust into a world of fairies, sorcerers, dragons and slayers, where an evil queen is determined to wipe out the fairy tribes. To save the kingdom, Filomena and her new friends must find the truth behind the tale of the Thirteenth Fairy before it’s too late.

Melissa de la Cruz is the #1 New York Times, USA Today, Wall Street Journal, Los Angeles Times and Publishers Weekly internationally bestselling author of many critically acclaimed novels, including The Isle of the Lost: A Descendants Novel and the Summer on East End series. Her Blue Bloods series has sold over three million copies. She is also the author of the middle grade series Never After.