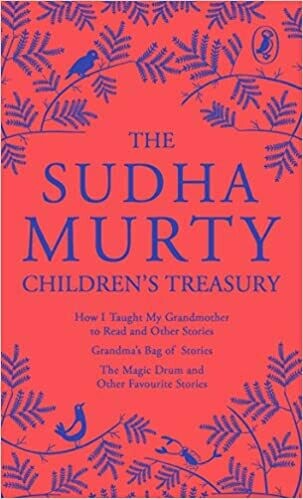 From inspiring real-life encounters as a teacher to timeless stories woven from the memories of her own grandparents' bedtime tales, Sudha Murty has delighted generations of readers with her words and wisdom. The Sudha Murty Children's Treasury, in a dazzling hardback edition, is a compilation of the immensely adored short stories of India's favourite storyteller. It's just waiting for its rightful place on every bookshelf.