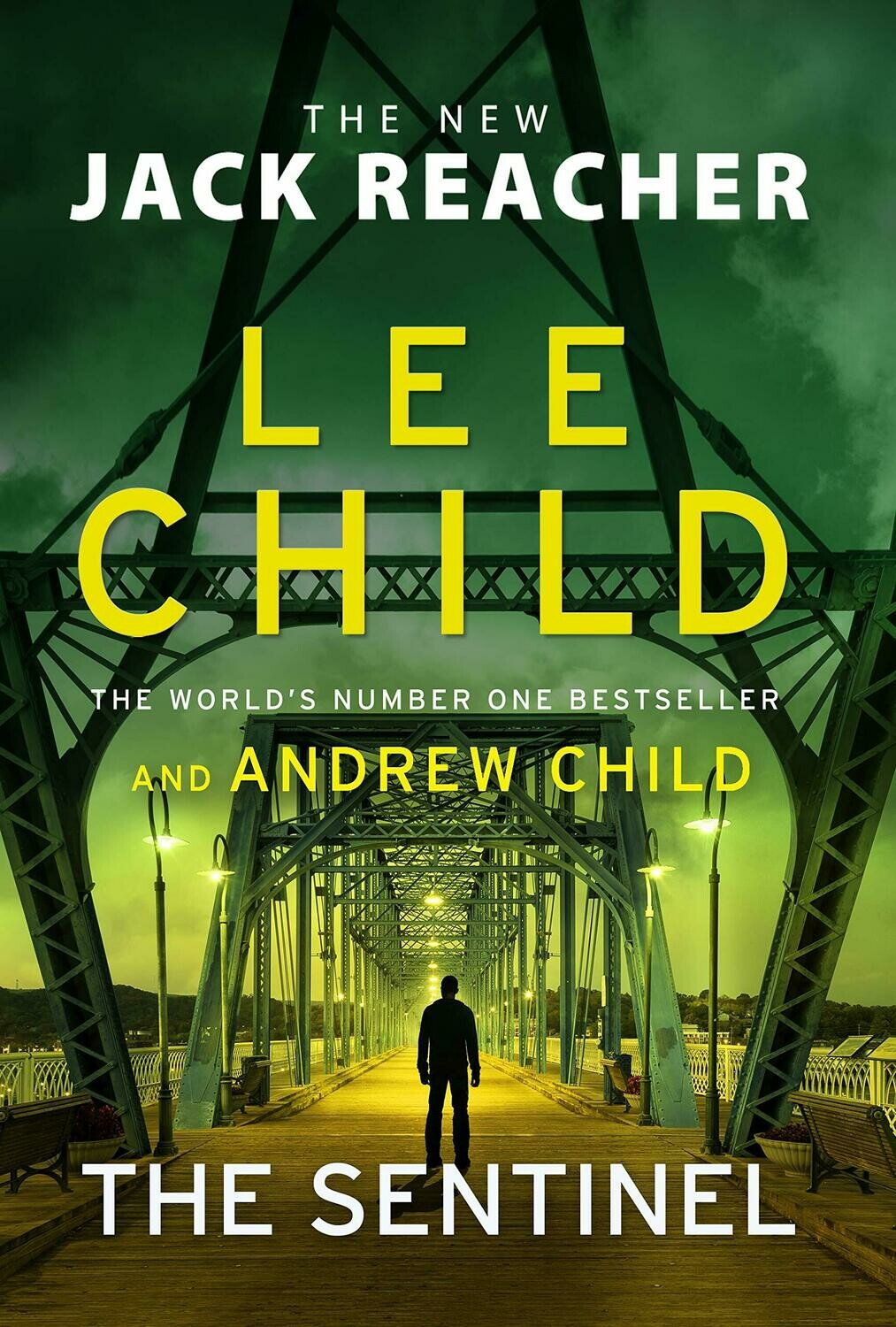 Jack Reacher gets off the bus in a sleepy no-name town outside Nashville, Tennessee. He plans to grab a cup of coffee and move right along.

Not going to happen.

The town has been shut down by a cyber attack. At the centre of it all, whether he likes it or not, is Rusty Rutherford. He's an average IT guy, but he knows more than he thinks.

As the bad guys move in on Rusty, Reacher moves in on them . . .

Lee Child (Author) Lee Child is one of the world’s leading thriller writers. He was born in Coventry, raised in Birmingham, and now lives in New York. It is said one of his novels featuring his hero Jack Reacher is sold somewhere in the world every nine seconds. His books consistently achieve the number-one slot on bestseller lists around the world and have sold over one hundred million copies. Lee is the recipient of many awards, most recently Author of the Year at the 2019 British Book Awards. He was appointed CBE in the 2019 Queen's Birthday Honours. Andrew Child (Author) Andrew Child is the author of nine thrillers written under the name Andrew Grant. He is the younger brother of Lee Child. Born in Birmingham, he lives in Wyoming with his wife, the novelist Tasha Alexander.