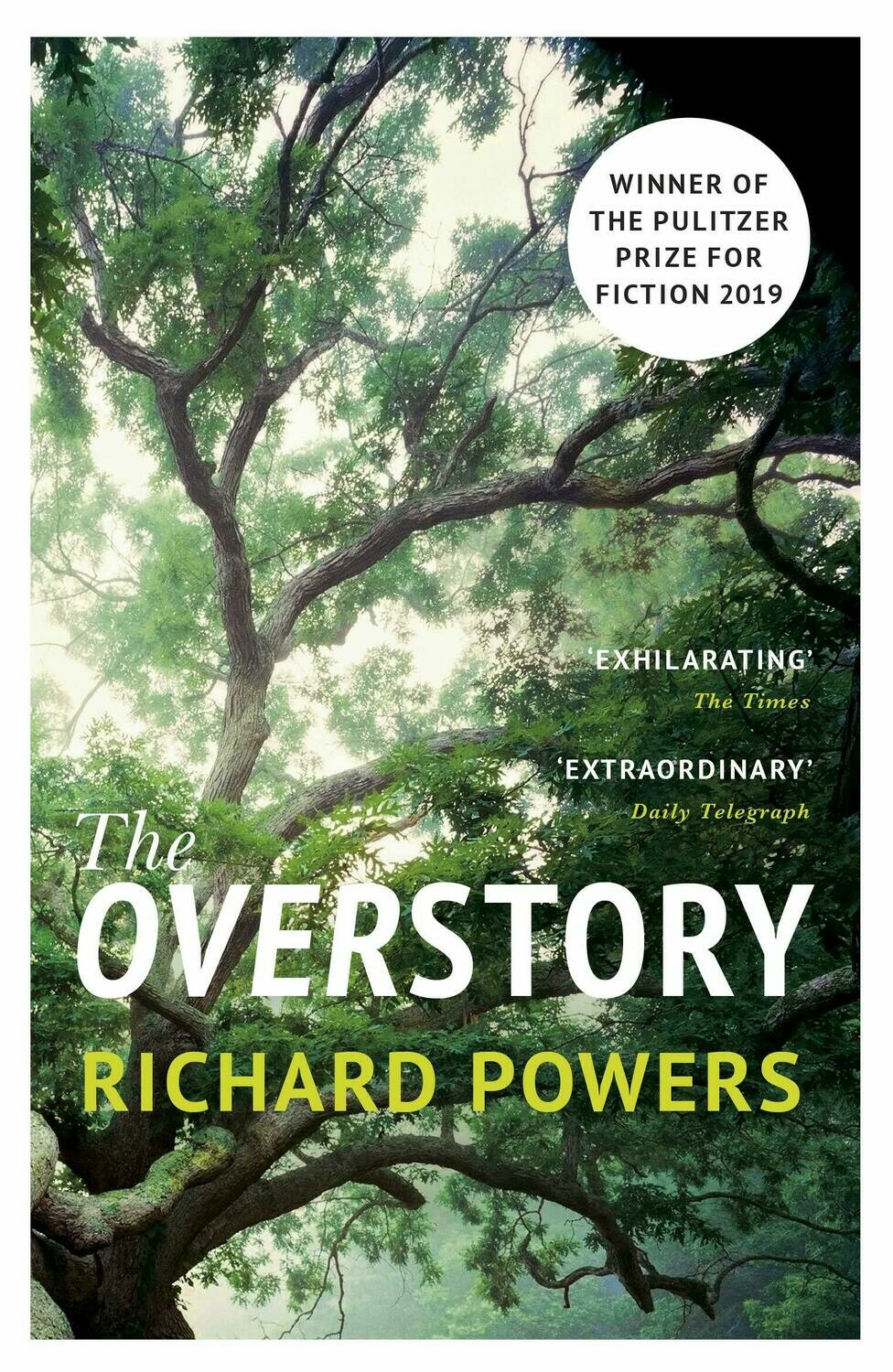 WINNER OF THE PULITZER PRIZE FOR FICTION 2019

A wondrous, exhilarating novel about nine strangers brought together by an unfolding natural catastrophe. The perfect literary escape.

An artist inherits a hundred years of photographic portraits, all of the same doomed American chestnut. A hard-partying undergraduate in the late 1980s electrocutes herself, dies, and is sent back into life by creatures of air and light. A hearing- and speech-impaired scientist discovers that trees are communicating with one another. An Air Force crewmember in the Vietnam War is shot out of the sky, then saved by falling into a banyan.

This is the story of these and five other strangers, each summoned in different ways by the natural world, who are brought together in a last stand to save it from catastrophe.

Richard Powers is the author of twelve novels, including Orfeo (which was longlisted for the Man Booker Prize), The Echo Maker, The Time of Our Singing, Galatea 2.2 and Plowing the Dark. He is the recipient of a MacArthur grant and the National Book Award, and has been a Pulitzer Prize and four-time NBCC finalist. He lives in the foothills of the Great Smoky Mountains.