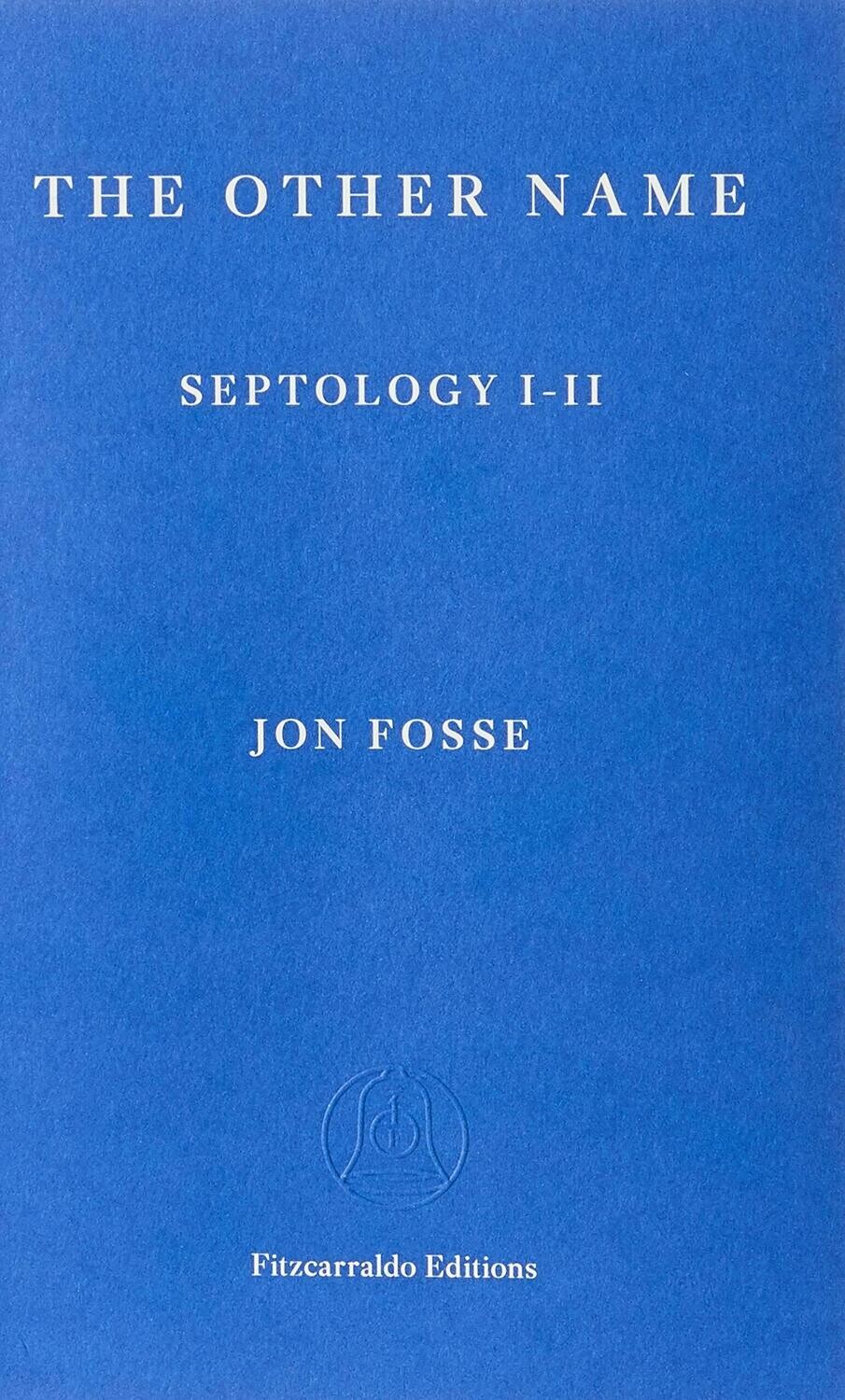 The Other Name: Septology I-II

What makes us who we are? And why do we lead one life and not another? The year is coming to a close and Asle, an ageing painter and
widower who lives alone on the southwest coast of Norway, is reminiscing about his life. His only friends are his neighbour, Asleik, a traditional fisherman-farmer, and Beyer, a gallerist who lives in the city. There, in Bjørgvin, lives another Asle, also a painter but lonely and consumed by alcohol. Asle and Asle are doppelgängers - two versions of the same person, two versions of the same life, both grappling with existential questions about life, death, love, light and shadow, faith and hopelessness. Written in melodious and hypnotic 'slow prose', The Other Name: Septology I-II is an indelible and poignant exploration of the human condition by Jon Fosse, 'a major European writer' (Karl Ove Knausgaard), in which everything is always there, and past and present flow together.

Jon Fosse was born in 1959 on the west coast of Norway and is the recipient of countless prestigious prizes, both in his native Norway and abroad. Since his 1983 fiction debut, Raudt, svart [Red, Black], Fosse has written prose, poetry, essays, short stories, children's books, and over forty plays, with more than a thousand productions performed and translations into fifty languages. The Other Name is the first volume in Septology, his latest prose work, which will be published in three volumes by Fitzcarraldo Editions.
Damion Searls is a translator from German, Norwegian, French, and Dutch and a writer in English. He has translated four books and a libretto by Jon Fosse Melancholy (co-translated with Grethe Kvernes), Aliss at the Fire, Morning and Evening (novel and libretto), and Scenes from a Childhood - and books by many other classic modern writers.
Save this product for later