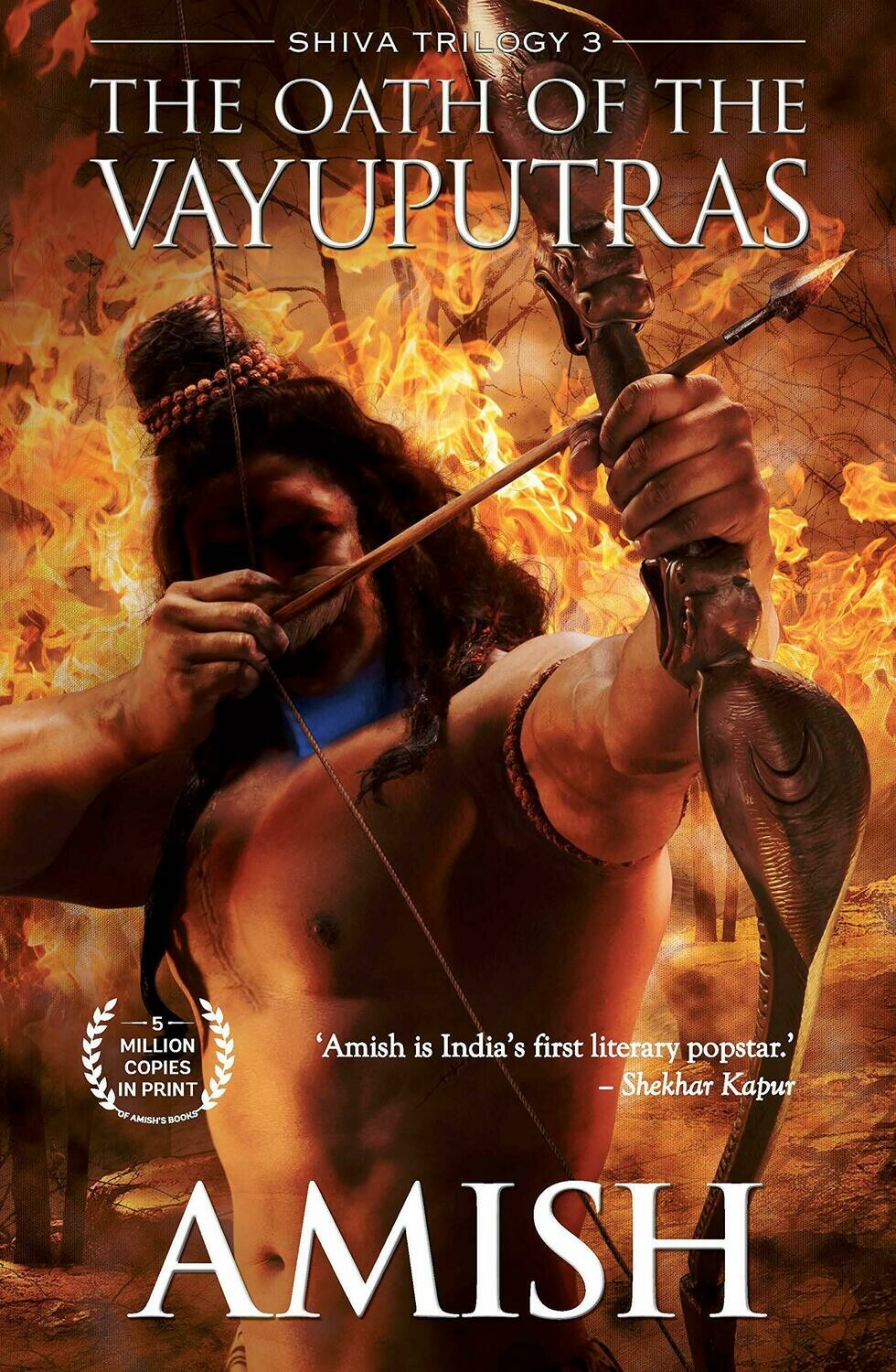 The Oath of the Vayuputras

Only a God can stop it.

Shiva is gathering his forces. He reaches the Naga capital, Panchavati, and Evil is ﬁnally revealed. The Neelkanth prepares for a holy war against his true enemy, a man whose name instils dread in the ﬁercest of warriors.

India convulses under the onslaught of a series of brutal battles. It’s a war for the very soul of the nation. Many will die. But Shiva must not fail, no matter what the cost. In his desperation, he reaches out to the ones who have never offered any help to him: the Vayuputras.

Will he succeed? And what will be the real cost of battling Evil? To India? And to Shiva’s soul?

Discover the answer to these mysteries in this concluding part of the bestselling Shiva Trilogy.