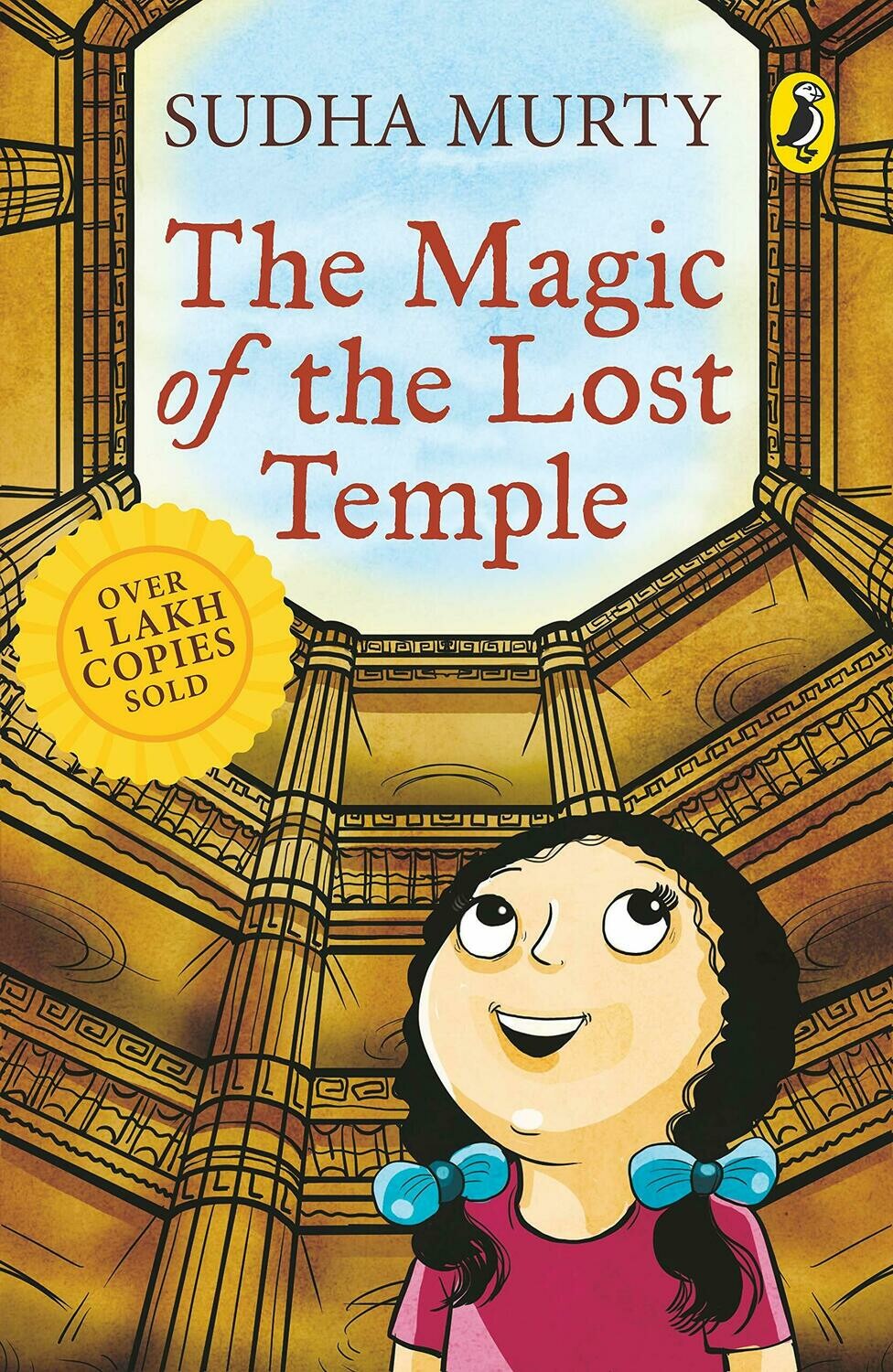 The Magic of the Lost Temple

City girl Nooni is surprised at the pace of life in her grandparents’ village in Karnataka. But she quickly gets used to the gentle routine there and involves herself in a flurry of activities, including papad making, organizing picnics and learning to ride a cycle, with her new-found friends.

Things get exciting when Nooni stumbles upon an ancient fabled stepwell right in the middle of a forest near the village.

Join the intrepid Nooni on an adventure of a lifetime in this much-awaited book by Sudha Murty that is heart-warming, charming and absolutely unputdownable.