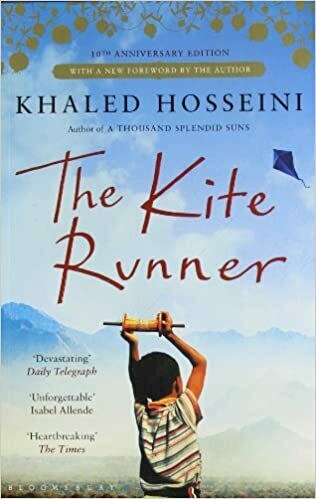 Afghanistan, 1975: Twelve-year-old Amir is desperate to win the local kite-fighting tournament and his loyal friend Hassan promises to help him. But neither of the boys can foresee what will happen to Hassan that afternoon, an event that is to shatter their lives. After the Russians invade and the family is forced to flee to America, Amir realises that one day he must return to Afghanistan under Taliban rule to find the one thing that his new world cannot grant him: redemption.

Khaled Hosseini was born in Kabul, Afghanistan and moved to the United States in 1980. His first novel, The Kite Runner,was an international bestseller, published in thirty-four countries. In
2006 he was named a US goodwill envoy to the United Nations Refugee
Agency. He lives in northern California.