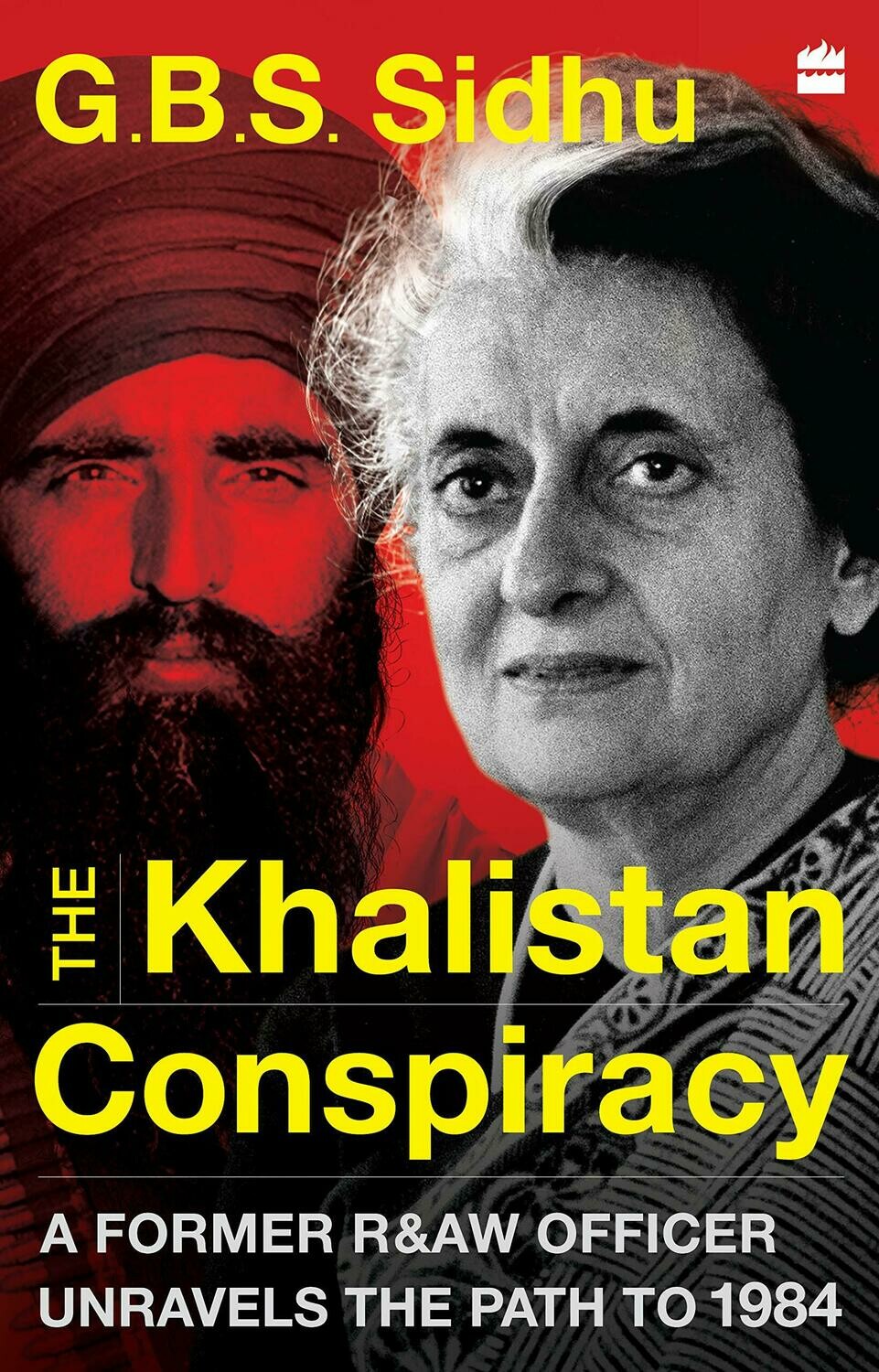 The author, a former Special Secretary of India's external intelligence agency, the Research and Analysis Wing (R&AW), examines a series of interconnected events that led to the rise of the Khalistan movement, Operation Blue Star, the assassination of Prime Minister Indira Gandhi in 1984 and the anti-Sikh violence unleashed thereafter. With a timeline that moves from seven years before to a decade after 1984, the book strives to answer critical questions that continue to linger till today.

The narrative moves from Punjab to Canada, the US, Europe and Delhi, looking to sift the truth from the political obfuscation and opportunism, examining the role that the ruling party allegedly played, and the heart-rending violence that devoured thousands of innocent lives in its aftermath.

After twenty-six years in the RandAW, G.B.S. Sidhu retired as special secretary in the RandAW in 1998. His book Sikkim: Dawn of Democracy (2018) talks about his role in the states 1975 merger with India, when he was head of the RandAW station at Gangtok.