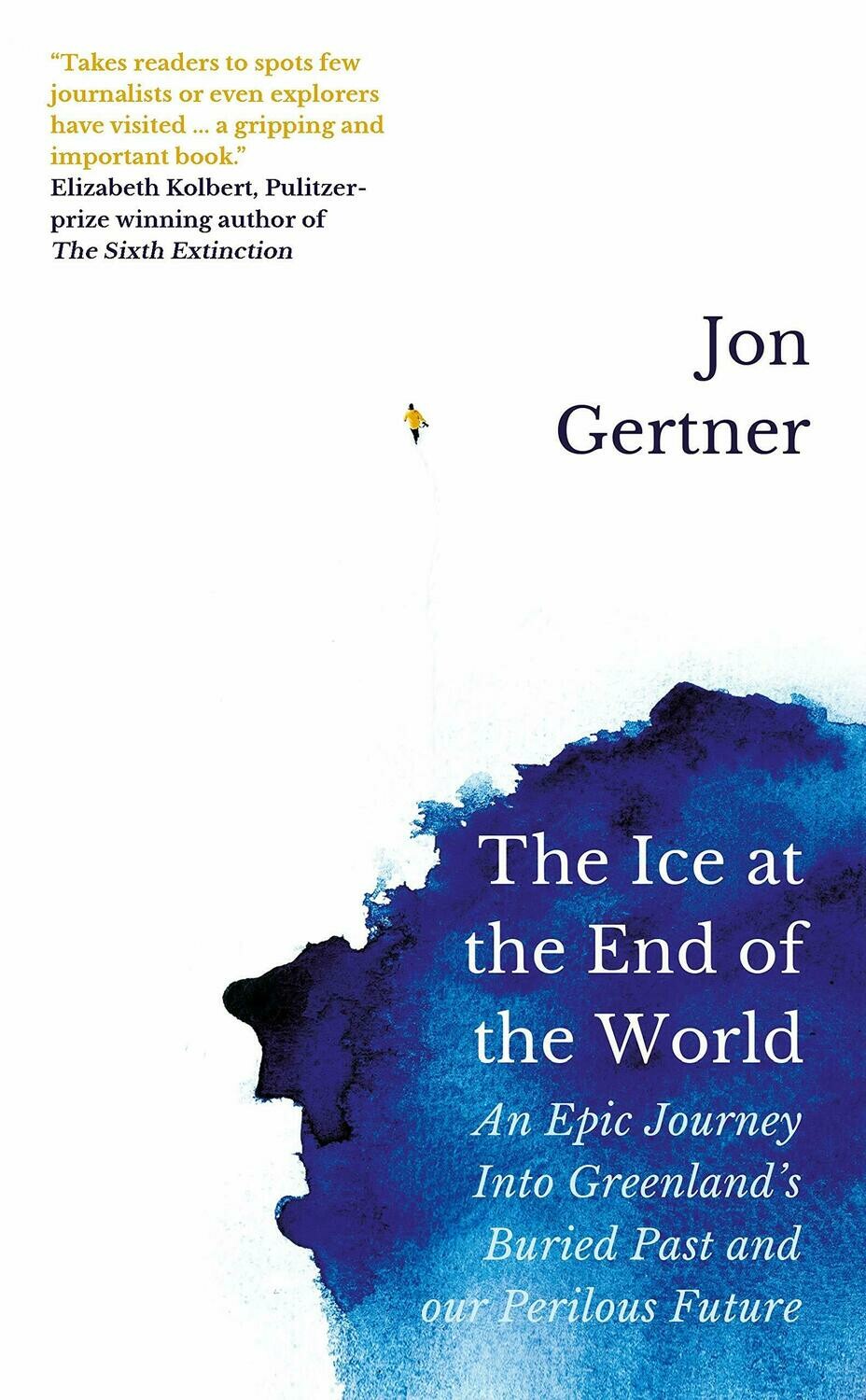 The Ice at the End of the World

A riveting account of the explorers and scientists racing to understand Greenland's rapidly melting ice: a dramatic harbinger of climate change.

Greenland: a remote, mysterious, ice-covered rock with a population of just 56,000, has evolved from one of earth's last physical frontiers to its largest scientific laboratory.

Locked within that vast 'white desert' are some of our planet's most profound secrets. As the Arctic climate warms, and Greenland's ice melts at an accelerating rate, the island is evolving into an economic and climatological hub, on which the future of the world turns.

Journalist and historian Jon Gertner reconstructs in vivid, thrilling detail the heroic efforts of the scientists and explorers who have visited Greenland over the past 150 years - on skis, sleds, and now with planes and satellites, utilising every tool available to uncover the pressing secrets revealed by the ice before, thanks to climate change, it's too late.

This is a story of epic adventures, populated by a colourful cast of scientists racing to get a handle on what will become of Greenland's ice and, ultimately, the world.