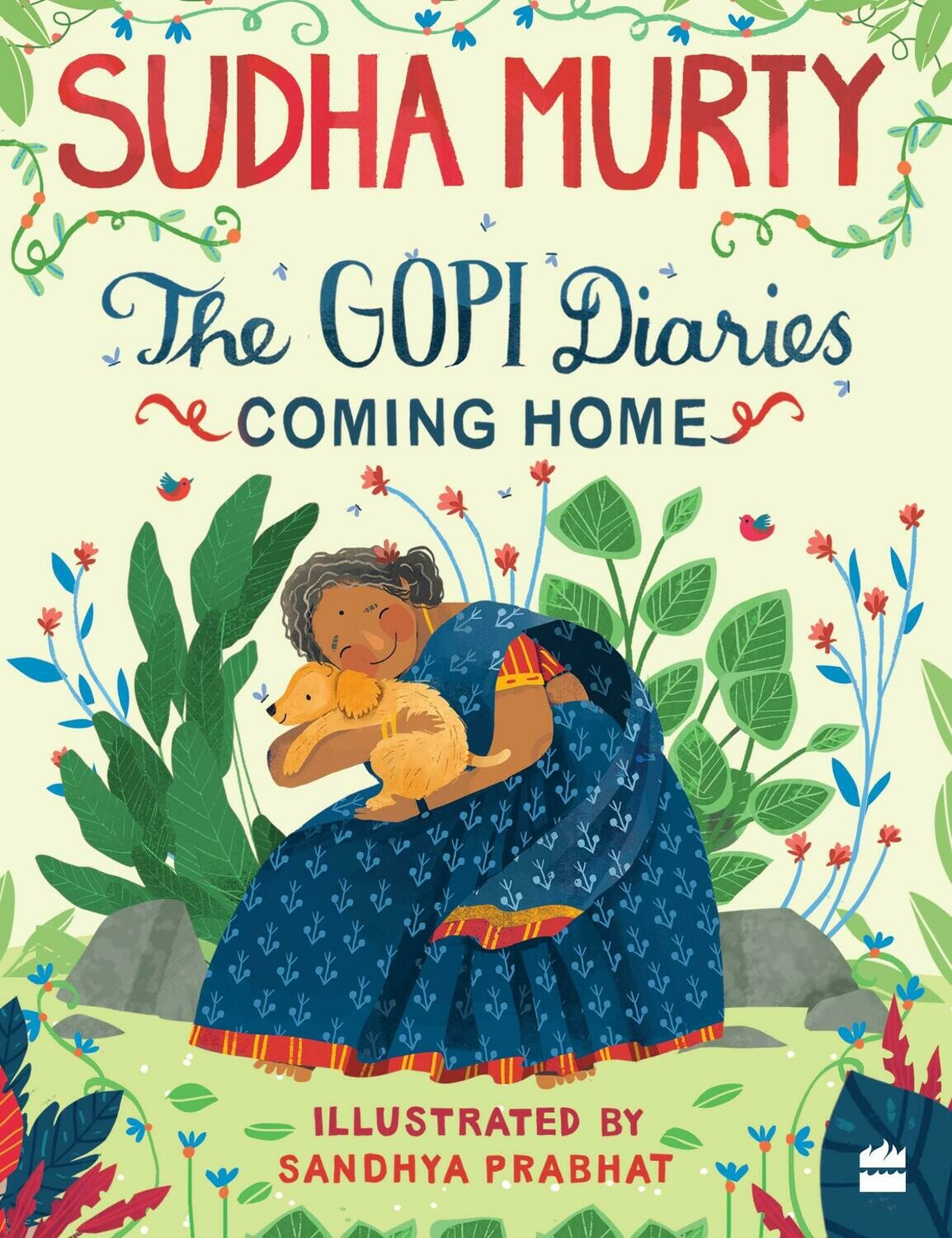 The Gopi Diaries is a series of three books for children about a dog called Gopi. Told in Gopi’s voice, the first book, Coming Home, begins with Gopi going to his new home, and tells the story of how he settles down with his loving, human family. How Gopi sees the world around him and what he thinks of the people in his life give the story a truly unique flavour. Written in Sudha Murty’s inimitable style, these are books children and adults will treasure as the simple stories talk of basic values even when told from a dog’s perspective.

Sudha Murty was born in 1950 in Shiggaon, north Karnataka. She did her MTech in computer science, and is now the chairperson of the Infosys Foundation. A prolific writer in English and Kannada, she has written more than 30 books including novels, technical books, travelogues, collections of short stories and non- fiction pieces, and bestselling books for children. Her books have been translated into all the major Indian languages. Sudha Murty is the recipient of the R.K. Narayan Award for Literature and the (2006), the Padma Shri (2006), the Attimabbe Award from the Government of Karnataka for excellence in Kannada literature (2011) and the Lifetime Achievement Award at the 2018 Crossword Book Awards.