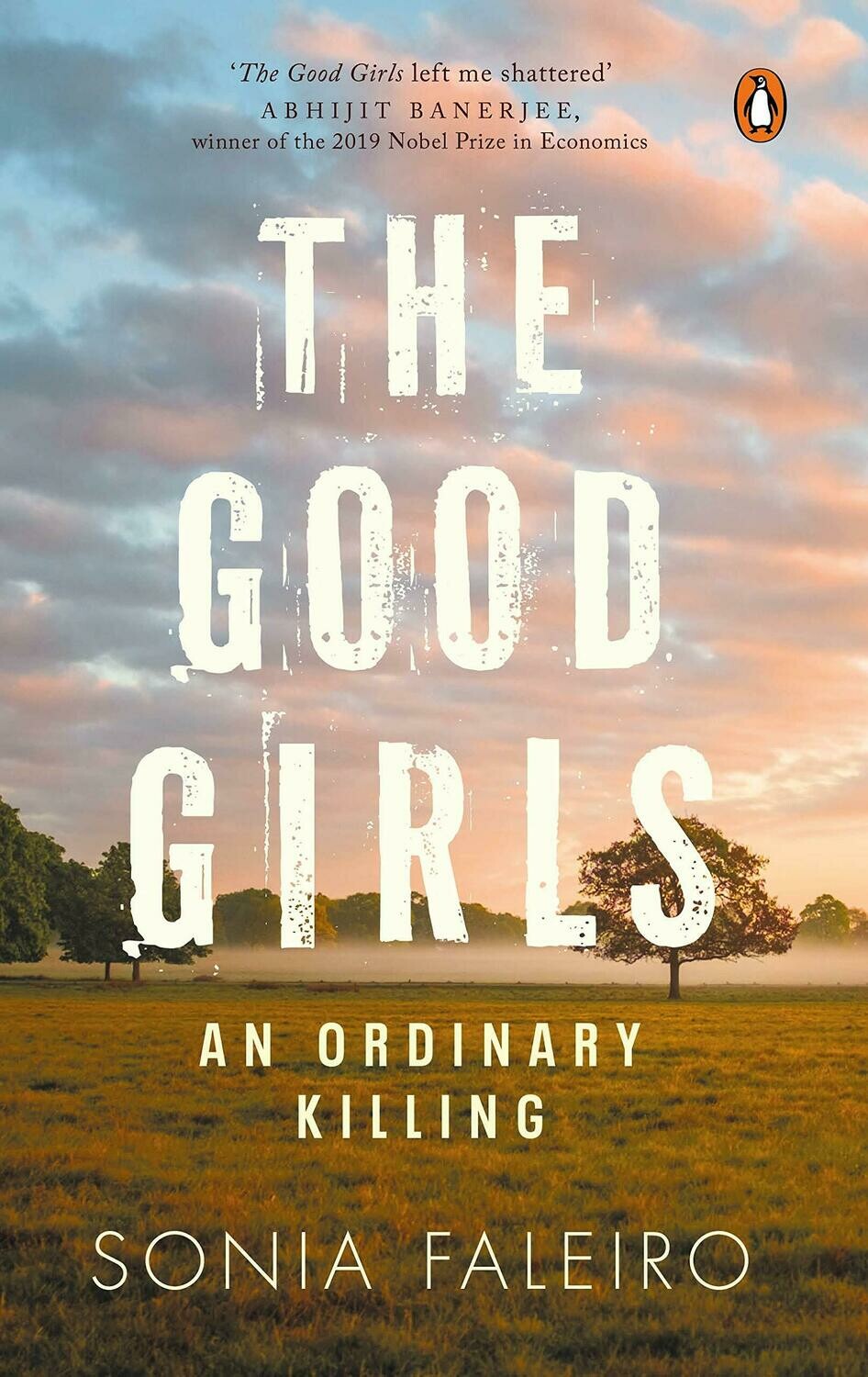 The Good Girls: An Ordinary Killing

One night in the summer of 2014, two teenagers disappeared from their home in the village of Katra Sadatganj in Uttar Pradesh. The next morning India woke up to the devastating image of their dead bodies hanging from a tree in a mango orchard.

The girls' names were Padma and Lalli, but they were so inseparable that people in the village called them Padma Lalli. Sixteen-year-old Padma sparked and burned. Fourteen-year-old Lalli was an incorrigible romantic. Who were they and what had happened to them? In the ensuing months, the investigation into their deaths would implode everything that their small community held to be true and instigate a national conversation about sex and violence.

Slipping deftly behind political manoeuvring, caste systems and codes of honour in a village in northern India, The Good Girls returns to the scene of Padma and Lalli's short lives and tragic deaths, and dares to ask: what is the human cost of shame?

Sonia Faleiro is an award-winning reporter and writer. She is the author of a book of fiction, The Girl, and a contributor to numerous anthologies including AIDS Sutra: Untold Stories from India. She has reported for publications including India Today and Tehelka, and is now a contributing editor with Vogue. Sonia was born in Goa, studied in Edinburgh and lives in San Francisco. She is working on her second book of non-fiction.