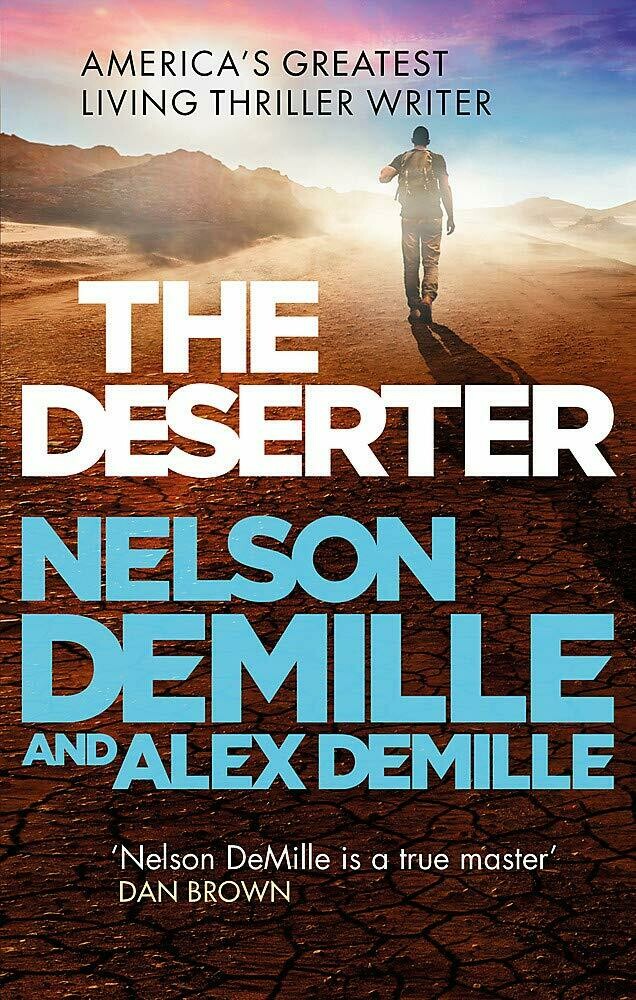 When Delta Force Captain Kyle Mercer disappeared from his post in Afghanistan, a video released by his Taliban captors made international headlines. But circumstances were murky: Did Mercer desert before he was captured? Then a second video sent to Mercer's Army commanders leaves no doubt: the trained assassin and keeper of classified Army intelligence has willfully disappeared.

When Mercer is spotted a year later in Caracas, Venezuela, top military brass task Scott Brodie and Maggie Taylor of the Criminal Investigation Division to fly to Venezuela and bring Mercer back to America-dead or alive. Brodie knows this is a difficult mission, made more difficult by his new partner's inexperience and by his suspicion that Maggie Taylor is reporting to the CIA.

Tense, exotic and inspired by a real-life story, the new thriller from number one New York Times bestseller Nelson DeMille and his son, screenwriter Alex DeMille is an absolute must read.

Nelson DeMille is the #1 New York Times bestselling author of twenty-one novels, including his most recent #1 New York Times bestseller, The Cuban Affair. Two of his novels, Mayday and Word of Honour, were made into TV movies, and The General's Daughter was made into a major motion picture starring John Travolta and Madeleine Stowe. He has written short stories, book reviews, and articles for magazines and newspapers.

Nelson DeMille is a combat-decorated US Army veteran, a member of Mensa, Poets & Writers, and the Authors Guild, and a member and past president of the Mystery Writers of America. He is also a member of the International Thriller Writers, who honored him as 2015 Thriller Master of the Year. He lives on Long Island with his family.