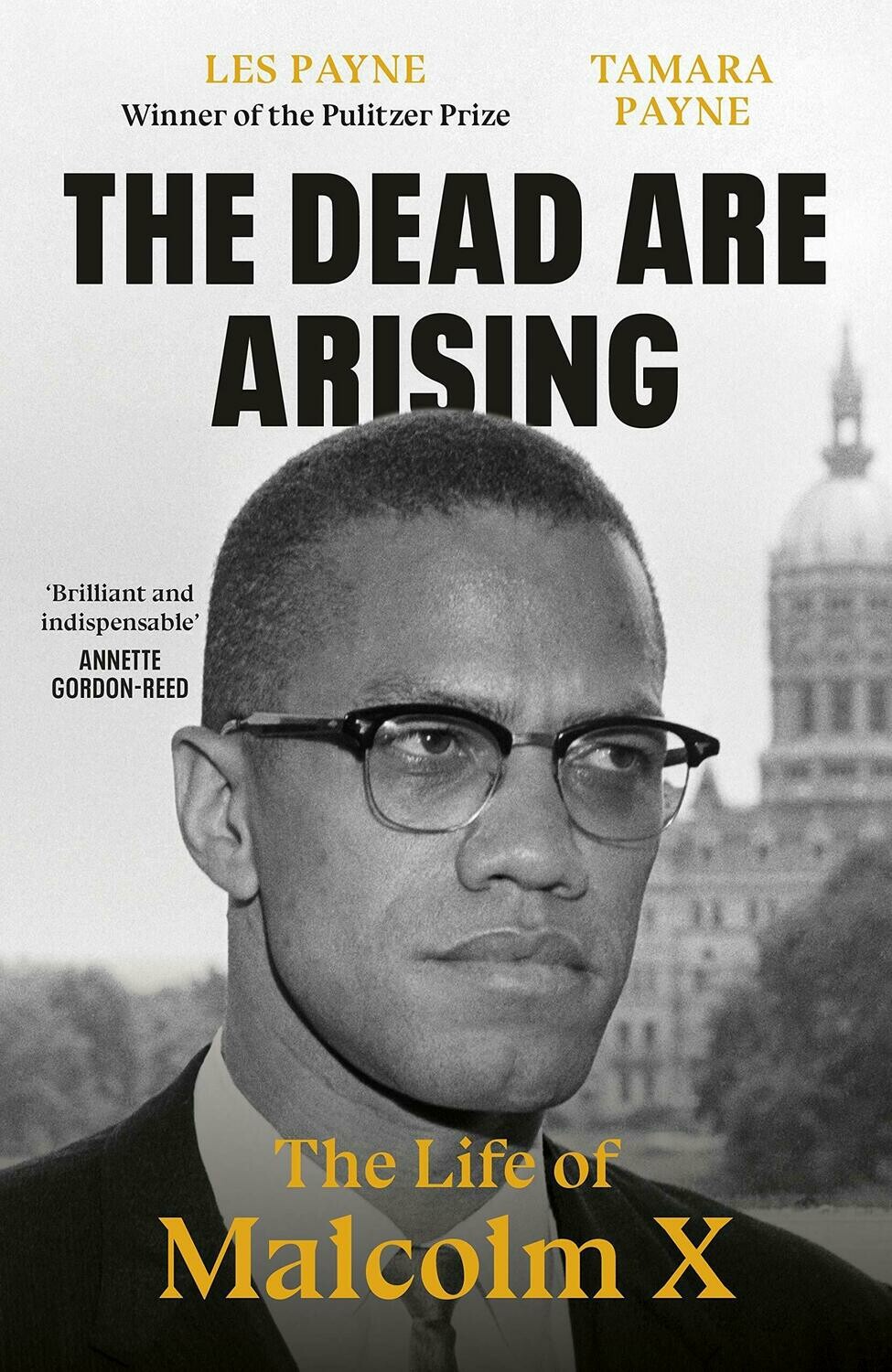 The Dead Are Arising: The Life of Malcolm X

A landmark biography of one of the twentieth century's most compelling figures, rewriting much of the known narrative.

Les Payne, the renowned Pulitzer Prize-winning investigative journalist, embarked in 1990 on a nearly thirty-year-long quest to interview anyone he could find who had actually known Malcolm X - including siblings, classmates, friends, cellmates, FBI moles and cops, and political leaders around the world. His goal was ambitious: to transform what would become hundreds of hours of interviews into a portrait that would separate fact from fiction.

The result is this magisterial work that conjures a never-before-seen world of its protagonist, whose title is inspired by a phrase Malcolm X used when he saw his followers stir with purpose to overcome the obstacles of racism. Setting his life not only within the political struggles of his day but also against the larger backdrop of American history, this remarkable masterpiece traces his path from street criminal to devoted moralist and revolutionary.

An author who saw Malcolm X speak and could not stand the phrase 'we may never know', Payne writes cinematically from start to finish and delivers extraordinary revelations - from a hair-raising scene of Malcolm's clandestine meeting with the KKK, to a minute-by-minute account of his murder in Harlem in 1965, in which he makes the case for the complicity of the American government.

Introduced by Payne's daughter and primary researcher, Tamara Payne, who, following her father's death, heroically completed the biography, The Dead Are Arising is a penetrating and riveting work that affirms the centrality of Malcolm X to the African American freedom struggle and the story of the twentieth century.

Les Payne (1941-2018), born in Tuscaloosa, Alabama, was a Pulitzer Prize-winning investigative journalist and a former editor at Newsday. A founder of the National Association of Black Journalists, Payne also wrote an award-winning syndicated column. Tamara Payne served as Les Payne's principal researcher. She lives in New York.
Save this product for later