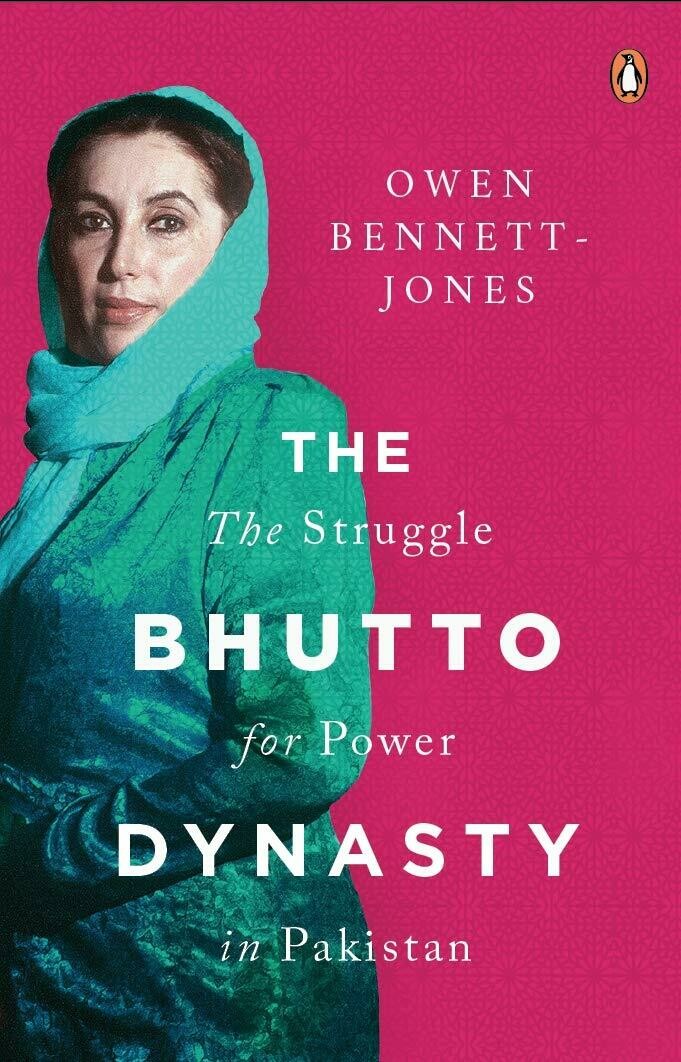 The Bhutto Dynasty: The Struggle for Power in Pakistan

The Bhutto family has long been one of the most ambitious and powerful in Pakistan. But politics has cost the Bhuttos dear. Zulfikar Ali Bhutto, widely regarded as the most astute politician in the country’s history, was removed from power in 1977 and executed two years later, at the age of fifty-one. Of his four children, three met unnatural deaths: Shahnawaz was poisoned in 1985 at the age of twenty-seven; Murtaza was shot by the police outside his home in 1996, aged forty-two; and Benazir Bhutto, who led the Pakistan Peoples Party and became Prime Minister twice, was killed by a suicide bomber in Rawalpindi in 2007, aged fifty-four.

Drawing on original research and unpublished documents gathered over twenty years, Owen Bennett-Jones explores the turbulent existence of this extraordinary family, including their volatile relationship with British colonialists, the Pakistani armed forces and the United States.

Owen Bennett-Jones has reported for the BBC from over sixty countries. He is the author of Pakistan: Eye of the Storm. Bennett-Jones has won journalism prizes and written for the Financial Times, the Guardian and the London Review of Books. He lives in Anglesey, Wales.
Save this product for later