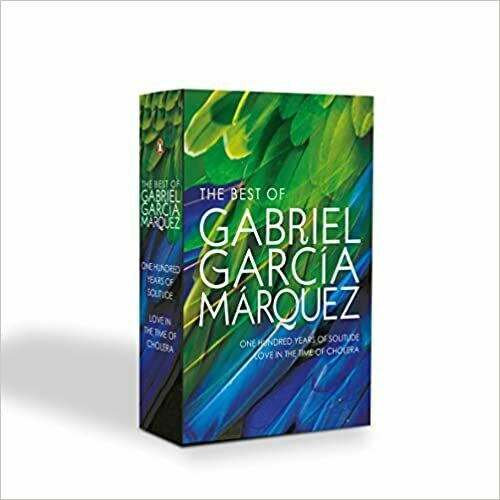 The Best of Gabriel Garcia Marquez

Gabriel Garcia Marquez (1927-2014) was a short-story writer, novelist, journalist and a screenwriter from Colombia. He was a reporter for a Colombian newspaper, El Espectador, and also a foreign correspondent stationed in New York, Rome, Paris and Barcelona. Marquez is the author of numerous popular novels and short stories. He is well known for his unique literary style known as magical realism, in which he describes reality through magical events and elements. His most popular novels include Love in the Time of Cholera and One Hundred Years of Solitude. He was awarded the Nobel Prize in Literature in 1982.