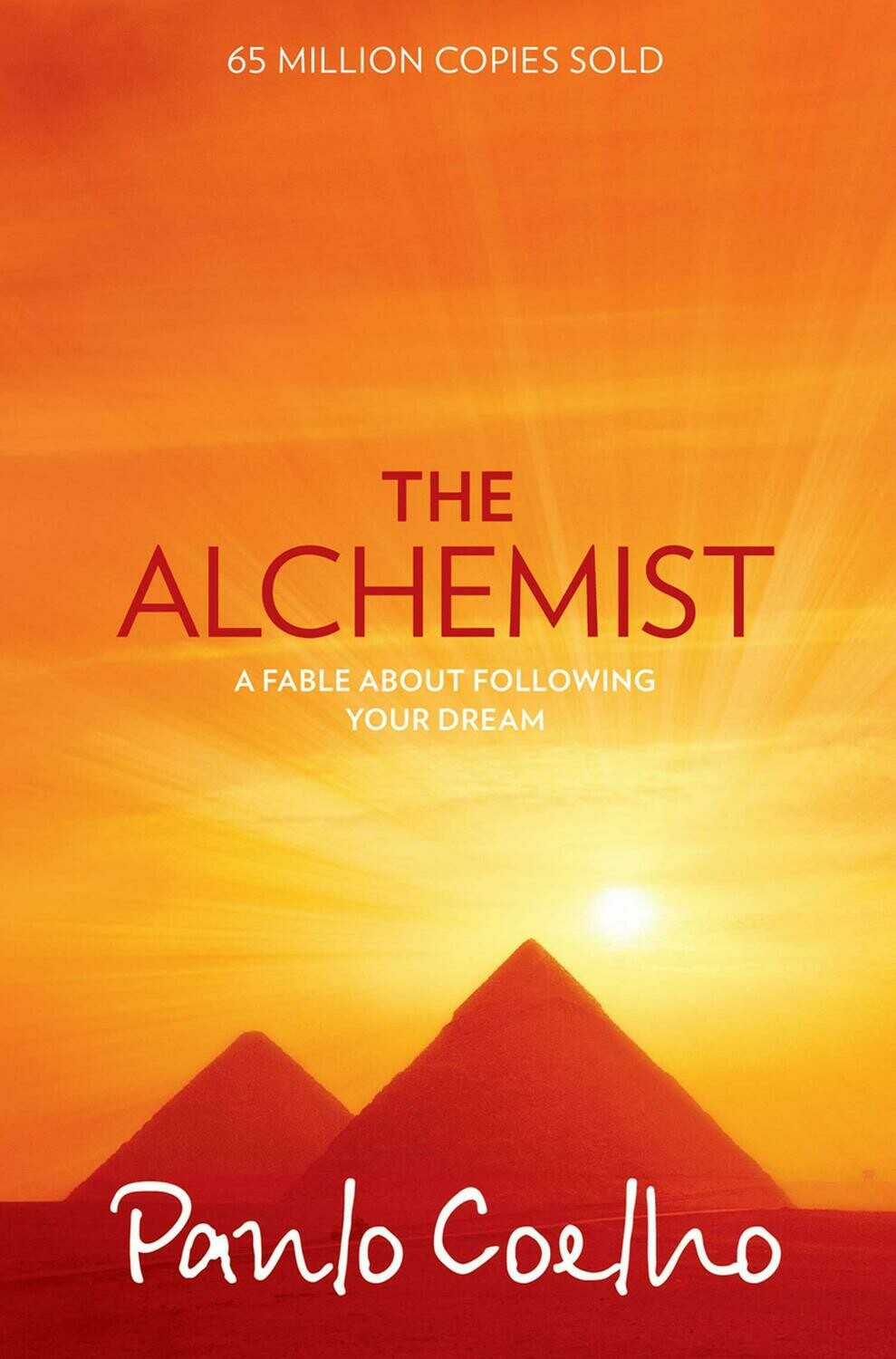 DREAMS ARE MADE TO BE FOLLOWED.

LIFE IS MEANT TO BE LIVED.

SOME BOOKS ARE MEANT TO BE READ,

LOVED AND PASSED ON.

THE ALCHEMIST IS ONE OF THOSE BOOKS.

It is the story of shepherd boy who dreams of travelling the world in search of a worldly treasure as fabulous as any ever found. From his home in Spain he journeys to the markets of Tangiers, and from there into the Egyptian desert, where a fateful encounter with the alchemist awaits him…

It is an unforgettable story about the essential wisdom of listening to our heart and, above all, following our dreams.

About the Author
Paulo Coelho, born in 1947, is an author and songwriter. He has authored Eleven Minutes, Veronika Decides to Die, The Witch of Portobello, Brida, The Pilgrimage, and The Zahir. One of the most popular authors in the world, Coelho initially had a very lucrative career as a lyricist and theatre director, but he quit that to become a full-time writer. Having published over thirty books, Coelho also maintains a regular blog called Walking The Path. He has been awarded numerous prestigious international awards such as the Crystal Award by the World Economic Forum, the The Honorable Award of the President of the Republic by the President of Bulgaria, and was named the Messenger of Peace of the United Nations in 2007. His wife, Christina Oiticica, and him, divide their time between Europe and Rio de Janeiro.
Save this product for later