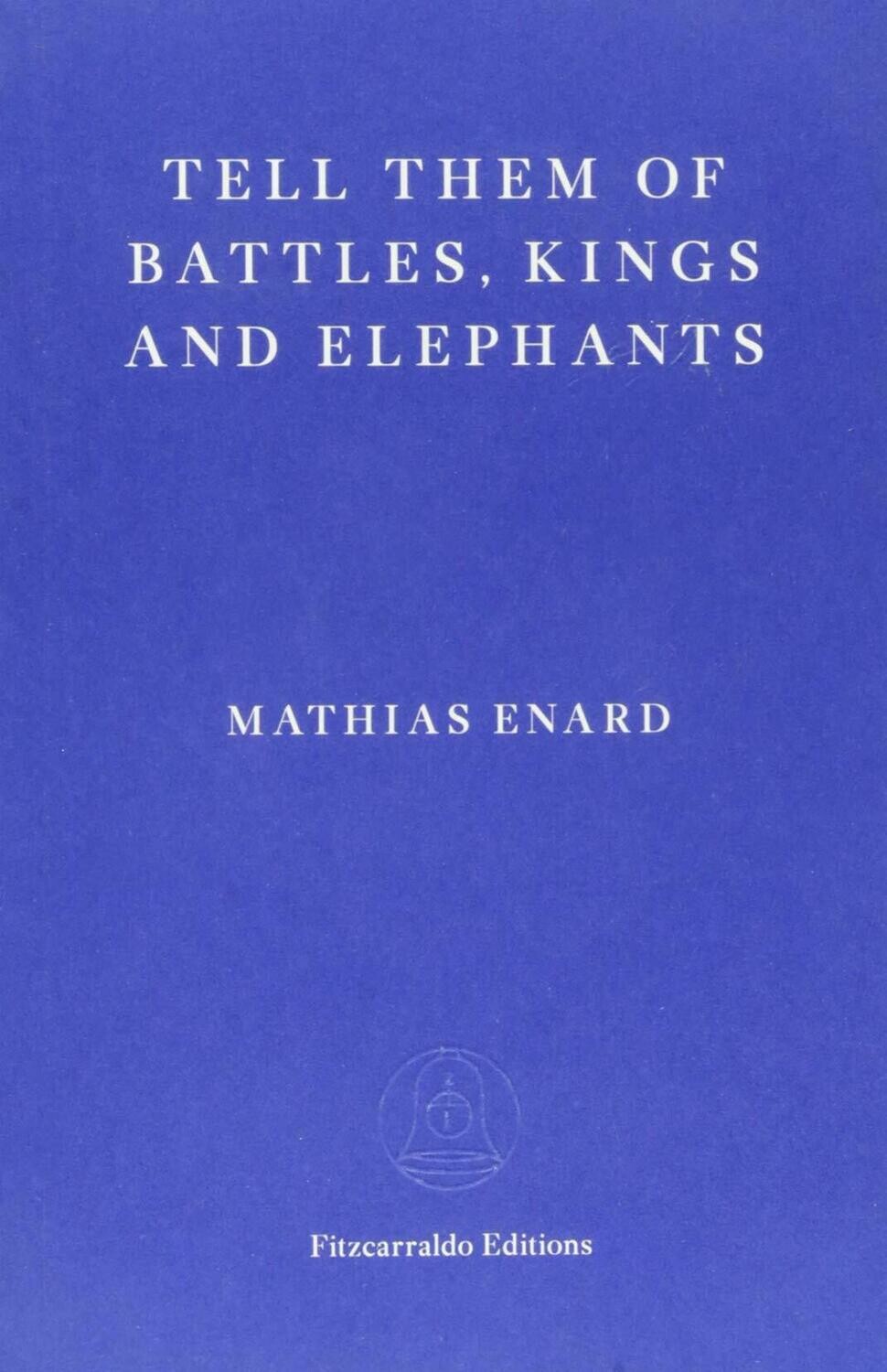 Tell Them of Battles, Kings and Elephants

In 1506, Michelangelo - a young but already renowned sculptor - is invited by the sultan of Constantinople to design a bridge over the Golden Horn. The sultan has offered, alongside an enormous payment, the promise of immortality, since Leonardo da Vinci's design was rejected: 'You will surpass him in glory if you accept, for you will succeed where he has failed, and you will give the world a monument without equal.' Michelangelo, after some hesitation, flees Rome and an irritated Pope Julius II - whose commission he leaves unfinished - and arrives in Constantinople for this truly epic project. Once there, he explores the beauty and wonder of the Ottoman Empire, sketching and describing his impressions along the way, and becomes immersed in cloak-and-dagger palace intrigues as he struggles to create what could be his greatest architectural masterwork. Constructed from real historical fragments, Tell Them of Battles, Kings and Elephants is a thrilling novella about why stories are told, why bridges are built, and how seemingly unmatched pieces, seen from the opposite sides of civilization, can mirror one another.

Mathias Enard, born in 1972, studied Persian and Arabic and spent long periods in the Middle East. He won several awards for Zone, including the Prix du Livre Inter and the Prix Décembre, and won the Liste Goncourt/Le Choix de l'Orient, the Prix littéraire de la Porte Dorée and the Prix du Roman-News for Street of Thieves. For Compass, he won the 2015 Prix Goncourt, the 2017 Leipziger Book Award for European Understanding, the 2017 Man Booker International Prize.

Charlotte Mandell has translated fiction, poetry, and philosophy from the French, including works by Proust, Flaubert, Genet, Maupassant, Blanchot, and many other distinguished authors. She has received many accolades and awards for her translations, including a Literature Translation Fellowship from the National Endowment for the Arts for Zone, by Mathias Enard. Her translation of Enard's Compass was shortlisted for the 2017 Man Booker International Prize.