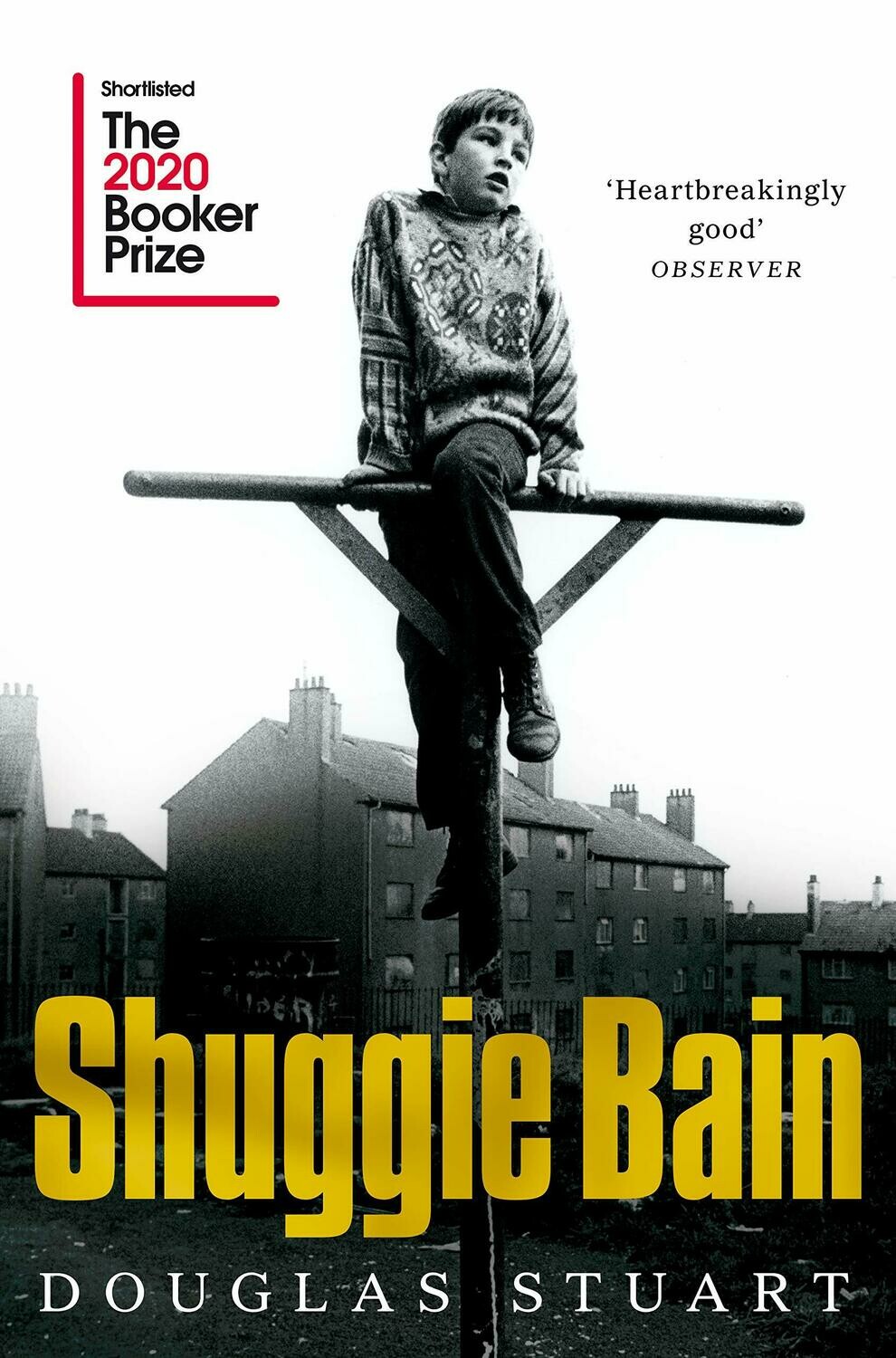 ‘An amazingly intimate, compassionate, gripping portrait of addiction, courage and love’ - The judges of the Booker Prize

It is 1981. Glasgow is dying and good families must grift to survive. Agnes Bain has always expected more from life. She dreams of greater things: a house with its own front door and a life bought and paid for outright (like her perfect, but false, teeth). But Agnes is abandoned by her philandering husband, and soon she and her three children find themselves trapped in a decimated mining town. As she descends deeper into drink, the children try their best to save her, yet one by one they must abandon her to save themselves. It is her son Shuggie who holds out hope the longest.

Shuggie is different. Fastidious and fussy, he shares his mother’s sense of snobbish propriety. The miners’ children pick on him and adults condemn him as no’ right. But Shuggie believes that if he tries his hardest, he can be normal like the other boys and help his mother escape this hopeless place.

Douglas Stuart’s Shuggie Bain lays bare the ruthlessness of poverty, the limits of love, and the hollowness of pride. A counterpart to the privileged Thatcher-era London of Alan Hollinghurst’s The Line of Beauty, it also recalls the work of Édouard Louis, Frank McCourt, and Hanya Yanagihara, a blistering debut by a brilliant writer with a powerful and important story to tell.

Douglas Stuart was born and raised in Glasgow. After graduating from the Royal College of Art, he moved to New York, where he began a career in design. Shuggie Bain is his debut novel. His short stories, ‘The Englishman’ and ‘Found Wanting’, have appeared in the New Yorker. His essay on Gender, Anxiety and Class was published by Lit Hub.
Save this product for later