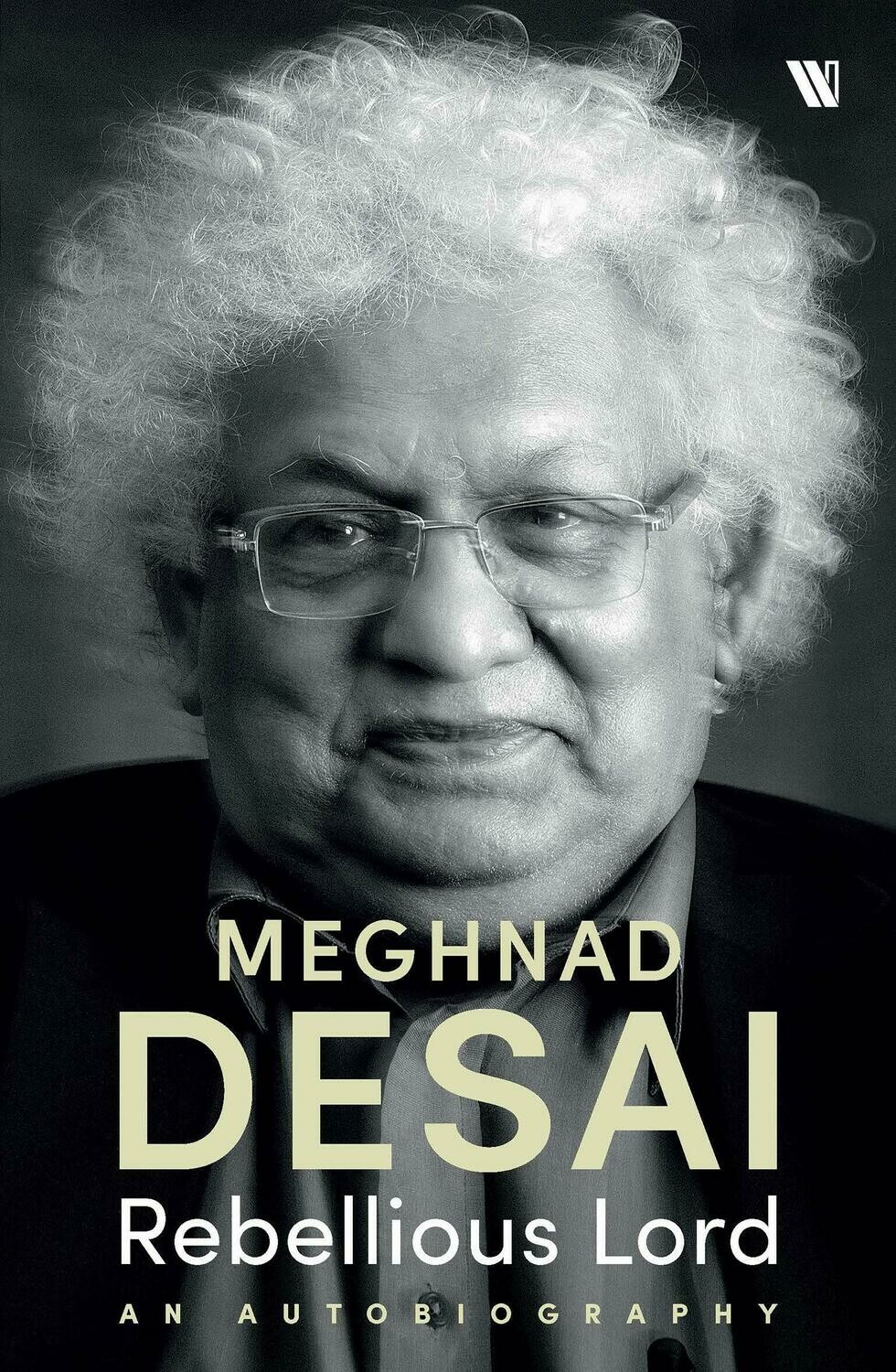 How do you describe a life like Meghnad Desai’s?

Born to middle-class parents in Vadodara, Gujarat, Desai grew up in an India that was still shiny and new and filled with every kind of potential. But seeking fresh academic challenges, he left for the US and then the UK, quite certain that his future lay elsewhere. As he participated in the student protests that spread across the Western world in 1968-69, his political energy and ideas began to find focus. This was also perhaps the root of his unorthodox approach towards economics.

A scholar of Marxian economics, political economy, monetary policy and economic history, Desai founded the Centre for the Study of Global Governance at the London School of Economics as well as LSE’s Development Studies programme. He is also one of the creators of the Human Development Index—an inclusive index that quantifies development.

When a man of so many parts and with such a deep commitment to justice and reform writes of his life and his preoccupations, the story travels well beyond the personal to provide keen insights into the shaping of academic agendas and national and international politics.

Rebellious Lord is the story of an intellectual and political maverick who has contributed a great deal to our understanding of contemporary politics and governance, and who continues to engage actively with all the important issues of our time. It is lively and educative, wry and self-aware, and unexpectedly entertaining.

Meghnad Desai was associated for thirty-eight years with the London School of Economics (LSE), where he was a professor of economics and the director of the Centre for the Study of Global Governance (1991–2003). He retired as Emeritus Professor of economics and was made Honorary Fellow of the LSE. He joined the British Labour Party in 1971, served as chairman of the Islington South and Finsbury Constituency Labour Party between 1986 and 1992, and was made its Lifetime President. He was elevated to the House of Lords in June 1991.

Lord Desai was the chairman of the Gandhi Memorial Statue Trust, which helped raise the statue of Mahatma Gandhi in London’s Parliament Square. He is currently chairman of the advisory board of the Official Monetary and Financial Institutions Forum (OMFIF). He has written over thirty books on economics, history, politics and cinema, as well as fiction. He has also written columns for several newspapers and periodicals in the UK and India. He divides his time between London, Delhi and Goa. He received the Pravasi Bharatiya Puraskar in 2004 and the Padma Bhushan in 2008.