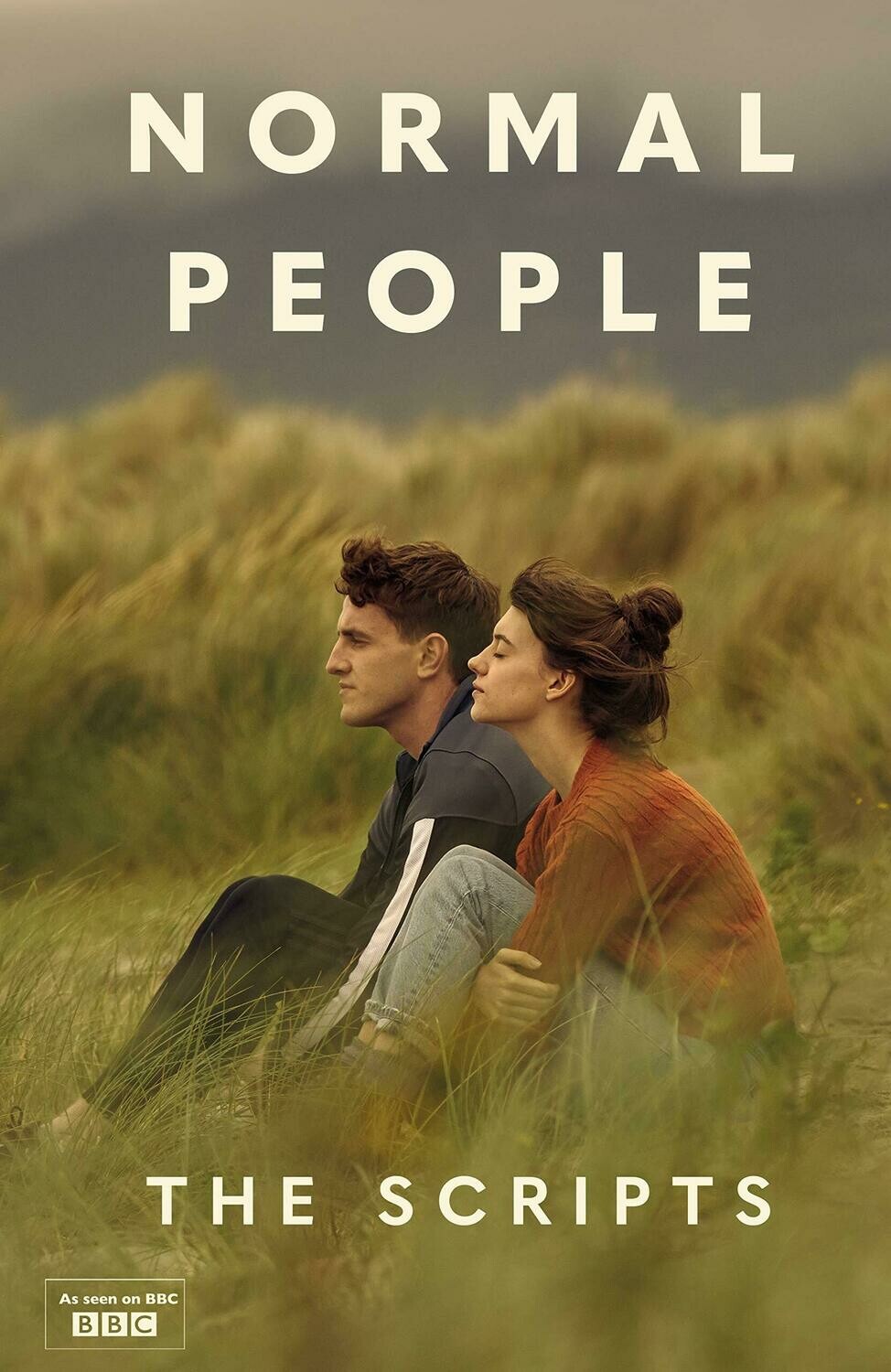 The perfect gift for 2020 - the complete screenplays of the acclaimed Emmy-nominated television drama based on Sally Rooney's bestselling novel.

'You know, I did used to think that I could read your mind at times.'
'In bed you mean.'
'Yeah. And afterwards but I dunno maybe that's normal.'
'It's not.'
Connell and Marianne grow up in the same small town in the west of Ireland, but the similarities end there. In school, Connell is popular. Marianne is a loner. But when the two strike up a conversation, something life-changing begins.

With an introduction by director Lenny Abrahamson and featuring iconic images from the show, Normal People: The Scripts contains the complete screenplays of the acclaimed Emmy-nominated television drama based on Sally Rooney's bestselling novel.

Sally Rooney is the author of the novels Conversations with Friends and Normal People.

Alice Birch is an award-winning playwright and screenwriter whose recent plays include [BLANK] (Donmar Warehouse/Clean Break), Orlando (Schaubuhne, Berlin) and Anatomy of a Suicide (Royal Court Theatre). Birch wrote on the TV adaptation of Normal People, alongside Sally Rooney and Mark O'Rowe, for which she and Rooney were nominated for an Emmy. She also worked as Story Editor on Season 2 of Succession for HBO and is currently developing a series for Annapurna and Amazon with Rachel Weisz. Her first feature was Lady Macbeth which won five British Independent Film Awards in 2017 including Best Screenplay. Her second feature will be an adaptation of the Graham Swift novel Mothering Sunday for Number 9 Films and Film4. Other awards include: winner of the Susan Smith Blackburn Prize 2018 and the George Devine Award (for Revolt. She said. Revolt again), and the Arts Foundation Award for Playwriting.

Mark O'Rowe is a playwright and writer for film and television. His plays include Howie the Rookie (winner of the George Devine Award), Made in China, Crestfall, Terminus, Our Few and Evil Days (winner of Best New Play at the Irish Times Theatre Awards) and The Approach. O'Rowe won an IFTA Award for his screenplay for Intermission directed by John Crowley, and further collaborated with Crowley on the BAFTA-winning Boy A. O'Rowe's third film, Perrier's Bounty, was nominated for three IFTAs and his adaptation of Daniel Clay's novel Broken won Best Independent Feature at the BIFAs in 2012. He also wrote and directed The Delinquent Season starring Cillian Murphy and Andrew Scott. For television, O'Rowe has written Temple starring Mark Strong for Sky, and Episode 11 of Normal People for the BBC and Hulu.