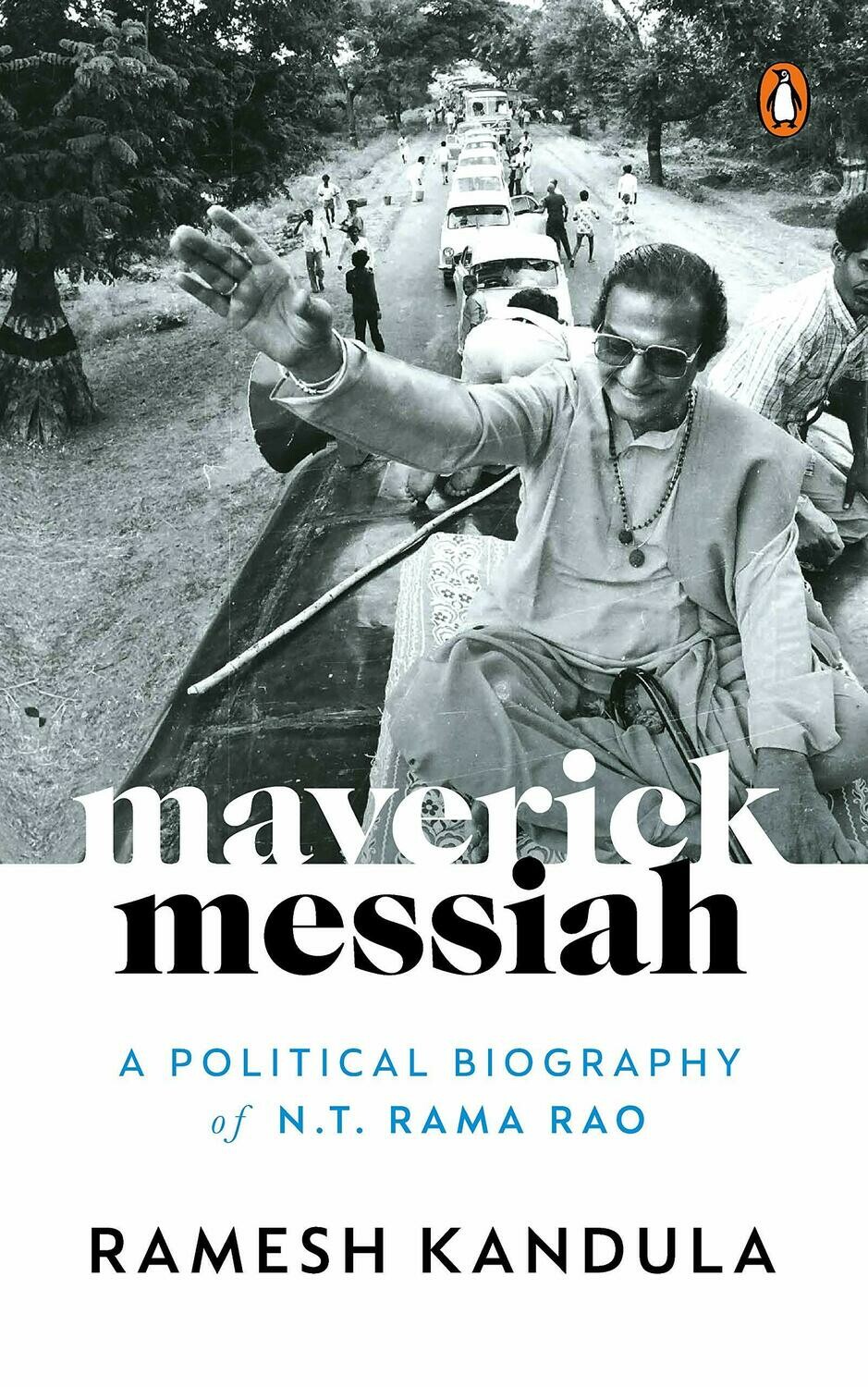 Nandamuri Taraka Rama Rao, widely known as NTR, was not merely a film star who strayed into politics and captured power in Andhra Pradesh. The actor-politician redefined the political culture in the state and scripted a new political idiom.

His rather dramatic entry into politics, the profound impact he left on the people of Andhra Pradesh and the vital role he played in national politics during his relatively short political life, however, have not received deserving recognition.

Maverick Messiah: A Political Biography of NTR captures different facets of NTR in all their varied hues and puts in perspective the significant contribution of the actor-politician to the Indian political tapestry.

RAMESH KANDULA is a journalist based in Hyderabad. He holds an MA in English literature from Hyderabad Central University and an MA in politics from Andhra University. In a career spanning three decades across the media spectrum-print, television and the web-he has been associated with various organizations, including Eenadu, Deccan Chronicle and the Tribune. Kandula is presently CEO and chief editor of Mahaa News, a Telugu news channel, broadcasting from Hyderabad.
Save this product for later
Display prices in: INR