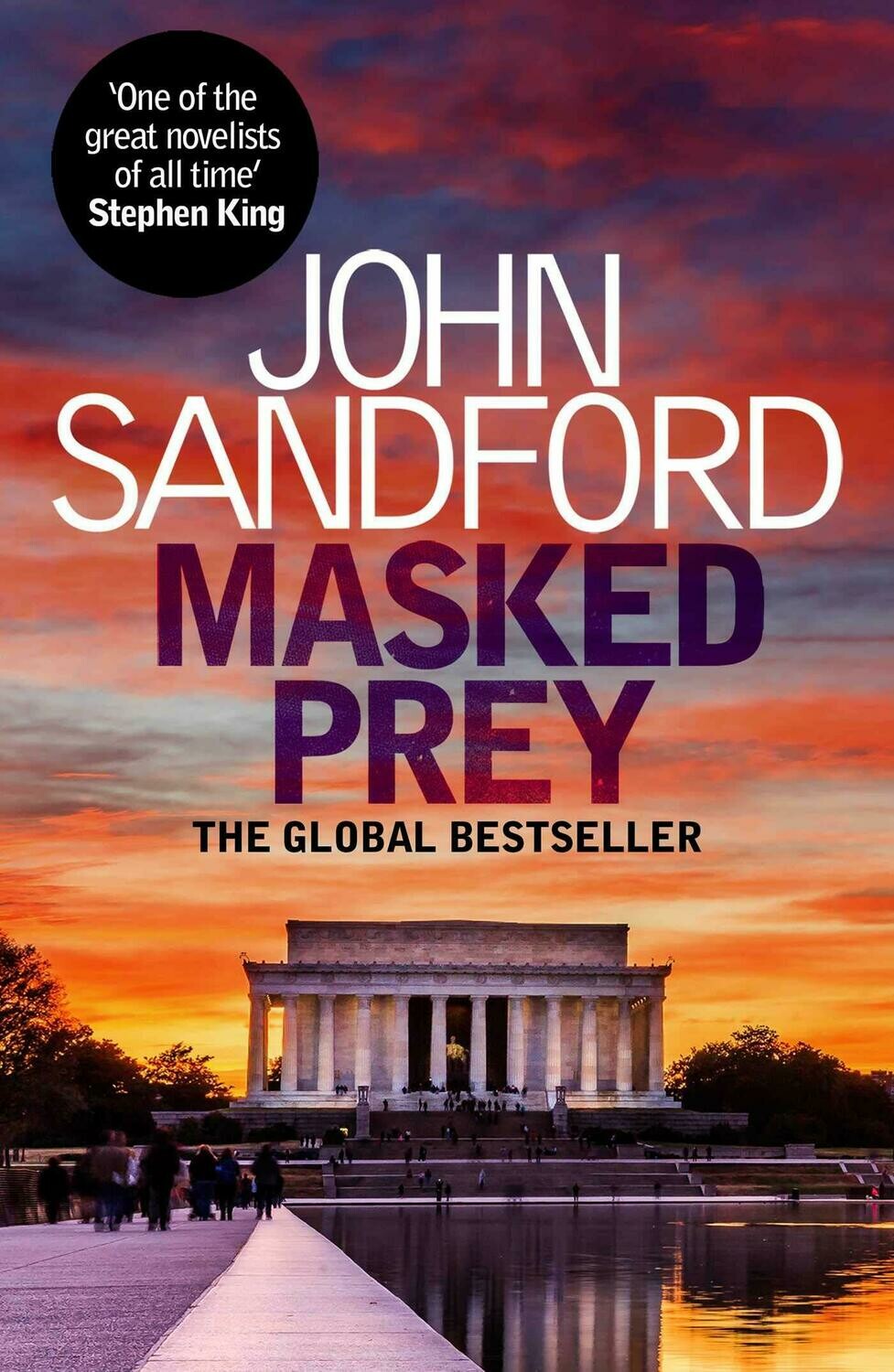 Lucas Davenport investigates an anonymous threat to the children of US politicians in the latest thriller from the internationally bestselling author.

The daughter of a US Senator finds a picture of herself on a strange blog, along with children of other influential politicians. The photos are surrounding by vicious political rants.

It's obviously alarming – is there an extremist tracking the loved ones of powerful politicians with deadly intent? But when the FBI is called in, there isn't much they can do. The anonymous photographer can't be pinned down to one location and, more importantly, no crime has actually been committed.

John Sandford is the pseudonym for the Pulitzer Prize-winning journalist John Camp. He is the author of twenty-nine Prey novels, most recently Neon Prey; four Kidd novels, eleven Virgil Flowers novels, and six other books, including three YA novels co-authored with his wife Michele Cook.