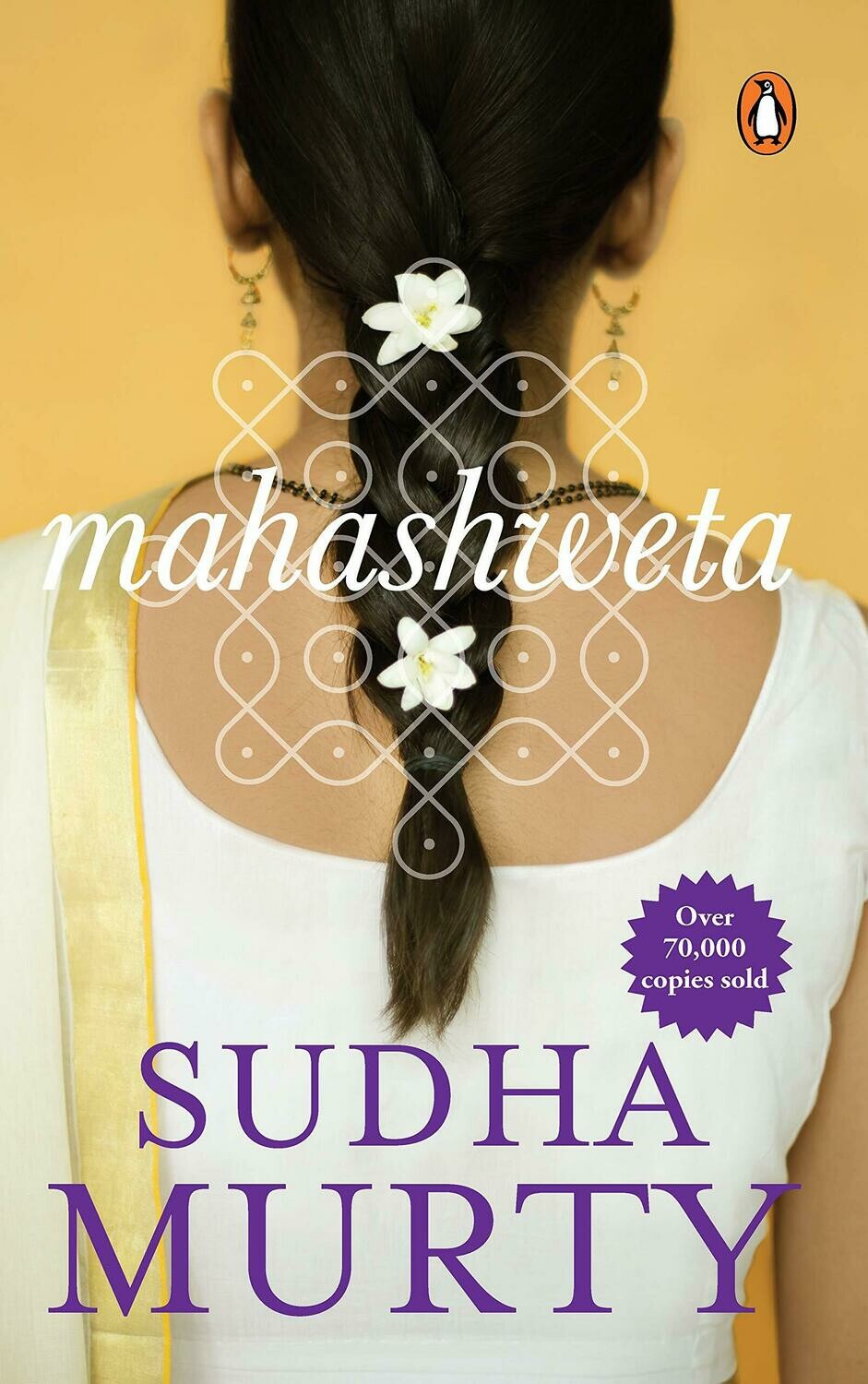 Anupama’s fairy-tale marriage to Anand falls apart when she discovers a white patch on her foot and learns that she has leukoderma. Abandoned by her uncaring in-laws and insensitive husband, she is forced to return to her father’s home in the village. The social stigma of a married woman living with her parents, her stepmother’s continual barbs and the ostracism that accompanies her skin condition force her to contemplate suicide. Determined to rebuild her life against all odds, Anupama goes to Bombay where she finds success, respect and the promise of an enduring friendship.

Mahashweta is an inspiring story of courage in the face of betrayal and disappointment. This poignant tale offers hope to those who suffer prejudice in society even today.

Sudha Murty was born in 1950 in Shiggaon in north Karnataka. She did her MTech in computer science, and is now the chairperson of the Infosys Foundation. A prolific writer in English and Kannada, she has written novels, technical books, travelogues, collections of short stories and non- fiction pieces, and six books for children. Her books have been translated into all the major Indian languages.

Sudha Murty was the recipient of the R.K. Narayan Award for Literature and the Padma Shri in 2006, and the Attimabbe Award from the government of Karnataka for excellence in Kannada literature, in 2011.