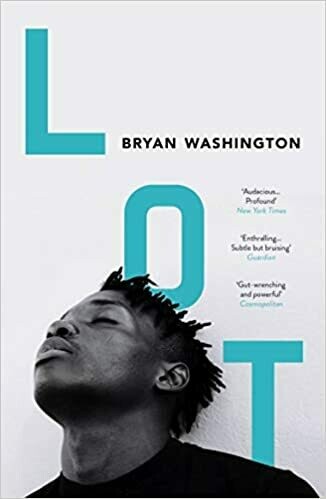 In an apartment block, the son of a black mother and a Latino father is coming of age. He's working at his family's restaurant, trying to dodge his brother's fists and resenting his older sister's absence.He's also discovering that likes boys....

All around him his friends and neighbours experience the tumult of living in the margins.their stories- of living, thriving and dying across the city's myriad neighbourhoods - are stitched throughout the boy's life to reveal a young woman caught out in an affair, the fortunes of a rag-tag baseball team and a group of young hustlers, a local drug dealer who takes a Guatemalan teen under his wing, and the fate of a camera -shy mythical beast.With brilliant and soulful insight into what makes a community, a family and a life, Lot is about love in all its unsparing and unsteady forms.