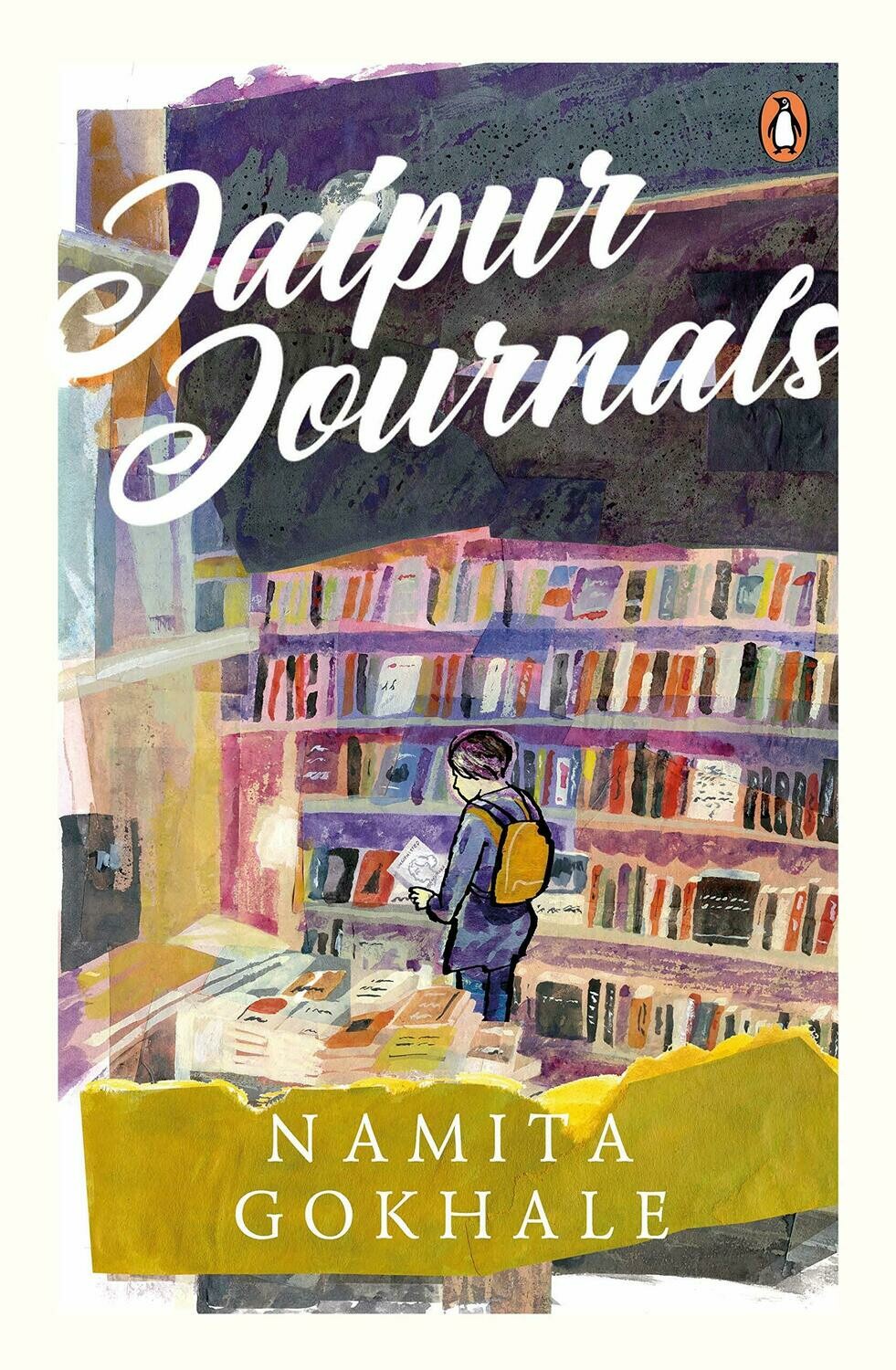 From a septuagenarian who has completed her semi-fictional novel but does not want to publish it, to an author who receives a threat in the form of an anonymous letter, from a historian who reunites with a past lover, to a burglar who is passionate about poetry, from a young woman who has no idea what this world has in store for her, to an American woman looking for the India of her hippie youth, this metafictional, wryly funny, pacey novel is an ode to literature. Told from multiple perspectives, set against the backdrop of the vibrant multilingual Jaipur Literature Festival, diverse stories of lost love and regret, self-doubt, and new beginnings come together in a narrative that is as varied as India itself.

Partly a love letter to the greatest literary show on earth, partly a satire about the glittery set that throngs this literary venue year on year, and partly an ode to the millions of aspiring writers who wander the earth with unsubmitted manuscripts in their bags, Jaipur Journals is a light-footed romp that showcases in full form Gokhale's unsparing eye for the pretensions and the pathos of that loneliest tribe of them all: the writers.

Namita Gokhale is a writer, publisher and festival director. She is the author of eighteen works of fiction and non-fiction. Her acclaimed debut novel, Paro: Dreams of Passion, published in 1984, has remained a cult classic and has been issued in a double edition with its sequel Priya. Gokhale has worked extensively across genres on Indian mythology, including her retelling of the Indian epic in the Puffin Mahabharata, and her novel for young readers, Lost in Time: Ghatotkacha and the Game of Illusions. The edited anthologies Himalaya and The Himalayan Arc: East of South East, provide valuable resource material on the culture and politics of the region. Gokhale is also founder and co-director of the Jaipur Literature Festival and of Mountain Echoes, the Bhutan Literature Festival. She is director of Yatra Books, a publishing house specializing in translation.
Save this product for later