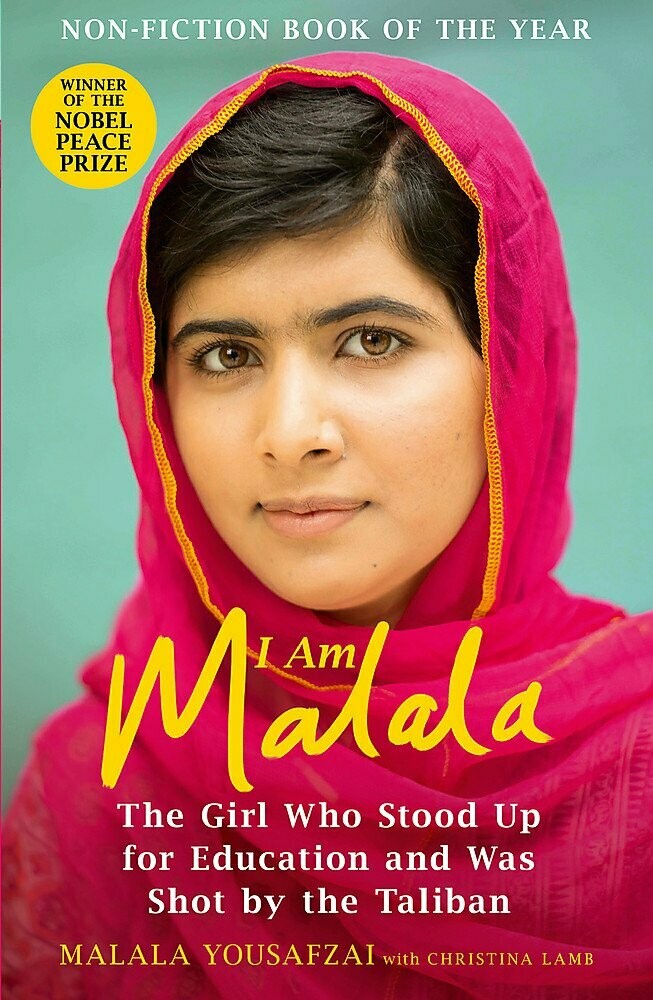 Winner of the 2014 Nobel Peace Prize

When the Taliban took control of the Swat Valley, one girl fought for her right to an education. On Tuesday, 9 October 2012, she almost paid the ultimate price when she was shot in the head at point-blank range.

Malala Yousafzai's extraordinary journey has taken her from a remote valley in northern Pakistan to the halls of the United Nations. She has become a global symbol of peaceful protest and is the youngest ever winner of the Nobel Peace Prize.

I Am Malala will make you believe in the power of one person's voice to inspire change in the world.

Malala Yousafzai is a cofounder and board member of Malala Fund. Malala began her campaign for education at age eleven, when she anonymously blogged for BBC Urdu about life under the Taliban in Pakistan's Swat Valley. Inspired by her father's activism, Malala soon began advocating publicly for girls' education, attracting international media attention and awards. At age fifteen, she was attacked by the Taliban for speaking out. Malala recovered in the United Kingdom and continued her fight for girls. In 2013, she founded Malala Fund with her father, Ziauddin. A year later, Malala received the Nobel Peace Prize in recognition of her efforts to see every girl complete twelve years of free, safe and quality education. She is currently a student at Oxford University, pursuing a degree in philosophy, politics and economics.
Save this product for later
Display prices in: INR