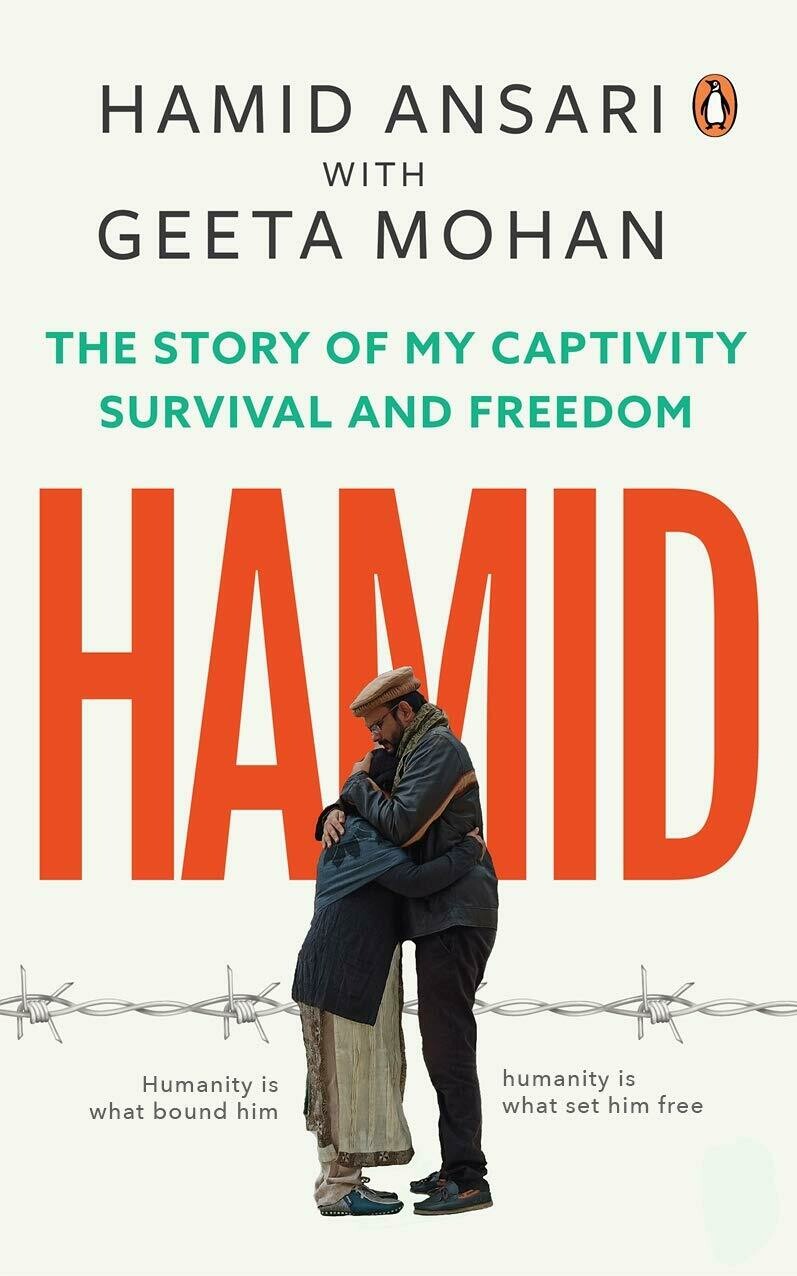 Hamid: The Story of My Captivity, Survival and Freedom

In November 2012, Hamid, a 27-year-old Mumbai-based techie, disappeared. What happened? Where did he go? All his parents knew was that he had gone to Kabul, Afghanistan, to explore a job prospect. Upon some investigation, they found out that their son had been chatting online with some Pakistani friends, especially a girl across the border.

Authored by Hamid Ansari and Geeta Mohan, this is the definitive insider account of the man who saw no boundaries when it came to saving a girl from the forced marriage tradition known as wani. Nothing could scare or stop him; until he was ditched by his friends in Pakistan. Soon, he was caught in a whirlwind of allegations made by Pakistani authorities to break him and label him a spy. What followed were years of suffering during the investigations, along with long periods of solitary confinement and a struggle for survival.

In India, his mother led a relentless fight, knocking on as many doors as it took, eventually moving three nations, India, Pakistan and Afghanistan, to get him back home, with the help of the then external affairs minister, Sushma Swaraj. On 18 December 2018, Hamid finally touched India soil again. Gritty, heart-wrenching and moving, this is s story of humanity, love, betrayal and hope against all odds.

Hamid Ansari has a master's degree in management studies with a specialization in operations and supply chain management from Mumbai University. He has completed a second MBA in HR from NMIMS. Hamid has worked with NGOs like the Rotary Club and been a volunteer with the UN. He is currently part of the visiting faculty at a junior college in Mumbai, and is a motivational speaker who is working on becoming an entrepreneur.

Geeta Mohan has been a journalist covering international relations and diplomacy. She is currently the foreign affairs editor at India Today, TV Today Network. Apart from heading the desk, she also anchors the show World Today. Passionate about sharing real stories from the ground, she is widely recognized for her reporting.