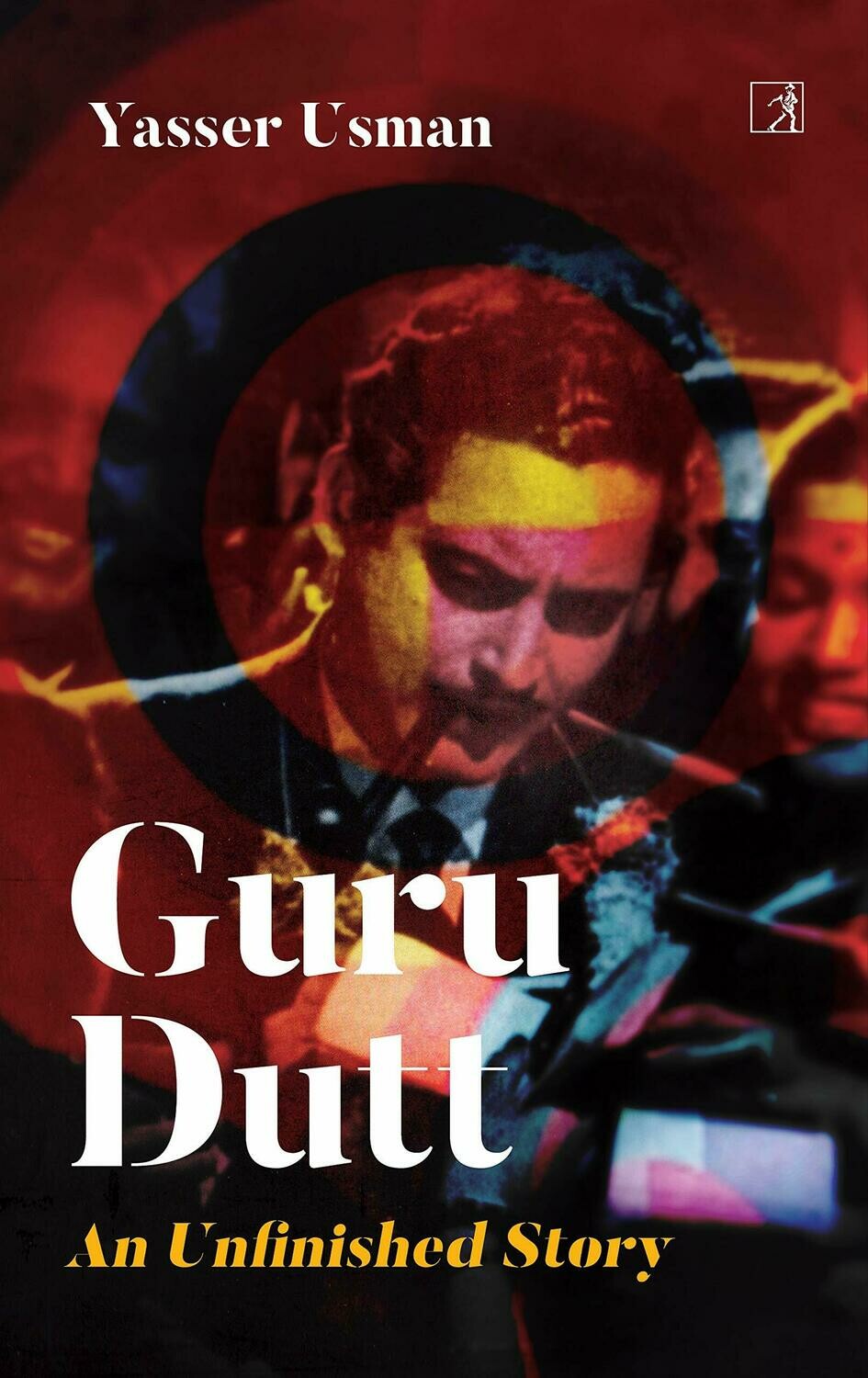 Guru Dutt’s filmography has some names which have long been considered as some of the best films to have ever been made in India. His masterpiece Pyaasa (1957) was featured in TIME magazine's All-Time 100 Movies list in 2005.

His films are still celebrated and revered by viewers, critics and students of cinema the world over, not only for their technical brilliance but also for the eternal romanticism and their profound take on the emptiness of life and the shallowness of material success. He was Indian cinema’s Don Juan and Nietzsche rolled into one.

But while much has been said and written on the film-maker and his art, little is known about his life behind the screens. This richly layered account takes a deep dive into the journey of a lonesome, troubled genius who was endlessly being pulled in contrary directions throughout his life.

A child prodigy, who actually began as a dancer learning from the great Uday Shankar, an unconventional film-maker who desired commercial success without ever compromising on artistic satisfaction, a self-made entrepreneur who hated numbers yet single-handedly ran a film studio juggling the roles of a producer, director, actor, financier — all this while struggling silently with a deeply troubled personal life, at the centre of which was his tumultuous marriage with Geeta Dutt.

Guru had it all — love, family, money, fame and validation from his audience. His untimely death by suicide, that too after multiple failed attempts, had shocked the entire film industry. But what led to that fateful night when he tipped his hat and said his final goodbye?

Best-selling Bollywood biographer Yasser Usman explores the man and the myth Guru Dutt in this definitive biography of a nonconformist star, uncovering the extraordinary lives of the rich and the famous as well the incredible toll it takes on the emotional and mental health of a human being. With cameos from close friends and colleagues Dev Anand, Waheeda Rehman, Johnny Walker, S.D. Burman and most significantly Dutt’s sister, noted painter Lalitha Lajmi, a short but compassionate, ambitious and ultimately tragic life reveals itself in the pages of this book.

This is a gripping, meticulously researched and moving portrait of an unfinished life — a tale of unrequited love, unresolved relationships and unmatched cinematic talent.

Yasser Usman is a television journalist and India's most loved film biographer. He has bagged the prestigious Ramnath Goenka Award for Excellence in Journalism. He has also been a recipient of the NT (News Television) Awards three years in a row. He is the author of the bestselling books—Rajesh Khanna: The Untold Story of India's First Superstar, Rekha: The Untold Story and Sanjay Dutt: The Crazy Untold Story of Bollywood's Bad Boy. This is his fourth book.