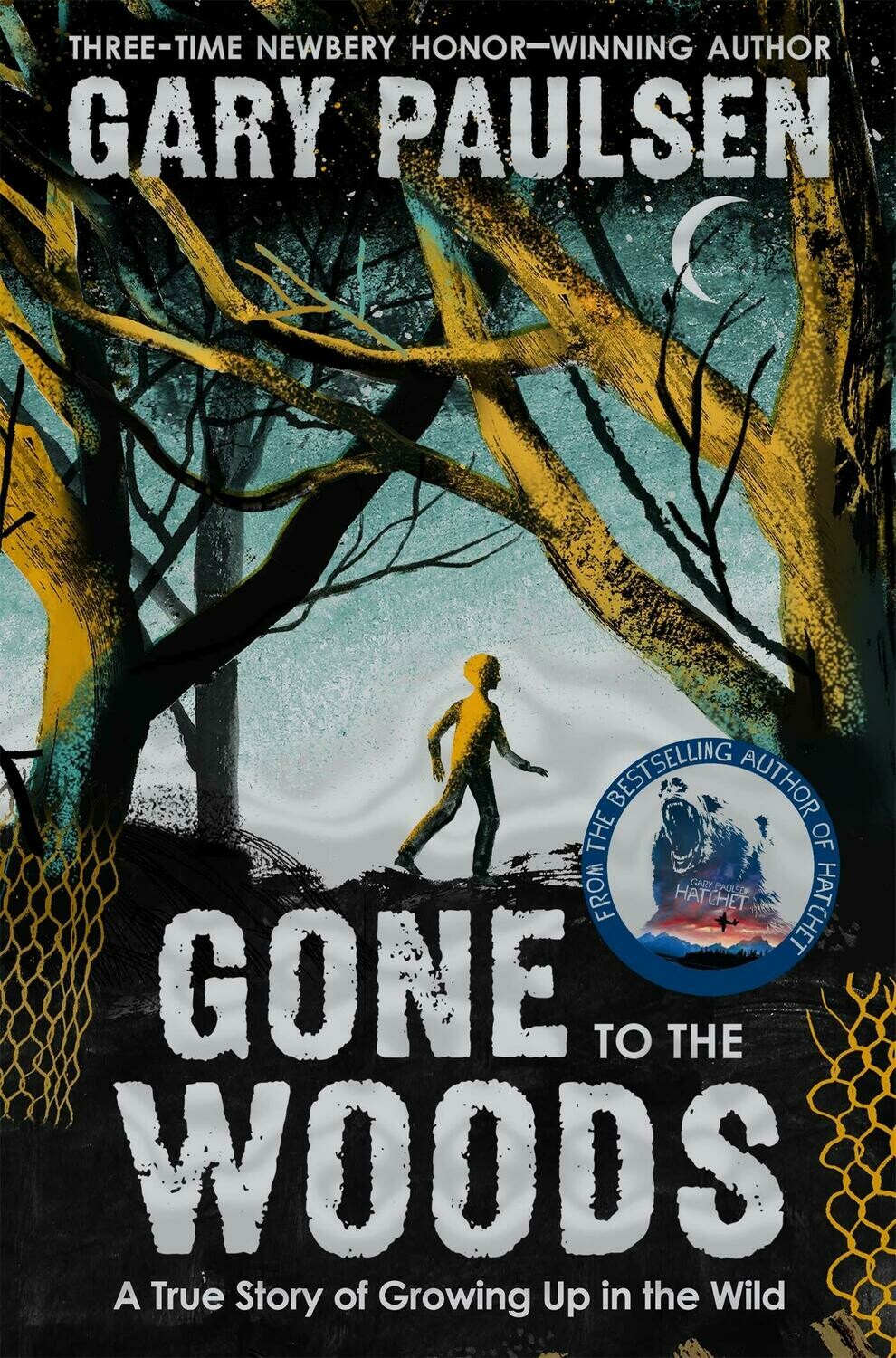 Gone to the Woods: A True Story of Growing Up in the Wild

If not for his six-hundred-mile journey from the busy Chicago city to a captivating Minnesotan farm aged five, there never would have been a Hatchet. Without the encouragement of the librarian who handed him his first book aged thirteen, he may never have become a reader. And without his daring teenage enlistment in the army, he might not have discovered his true calling as a storyteller.

This is the entrancing true story of Gary Paulsen's childhood, of grit and growing up, and is the acclaimed author at his rawest and most real.

Gary Paulsen has received great acclaim and many awards for his novels written for young people. HATCHET, and its sequel, THE RETURN, are among his best-known works. He lives with his family in New Mexico, USA.
Save this product for later