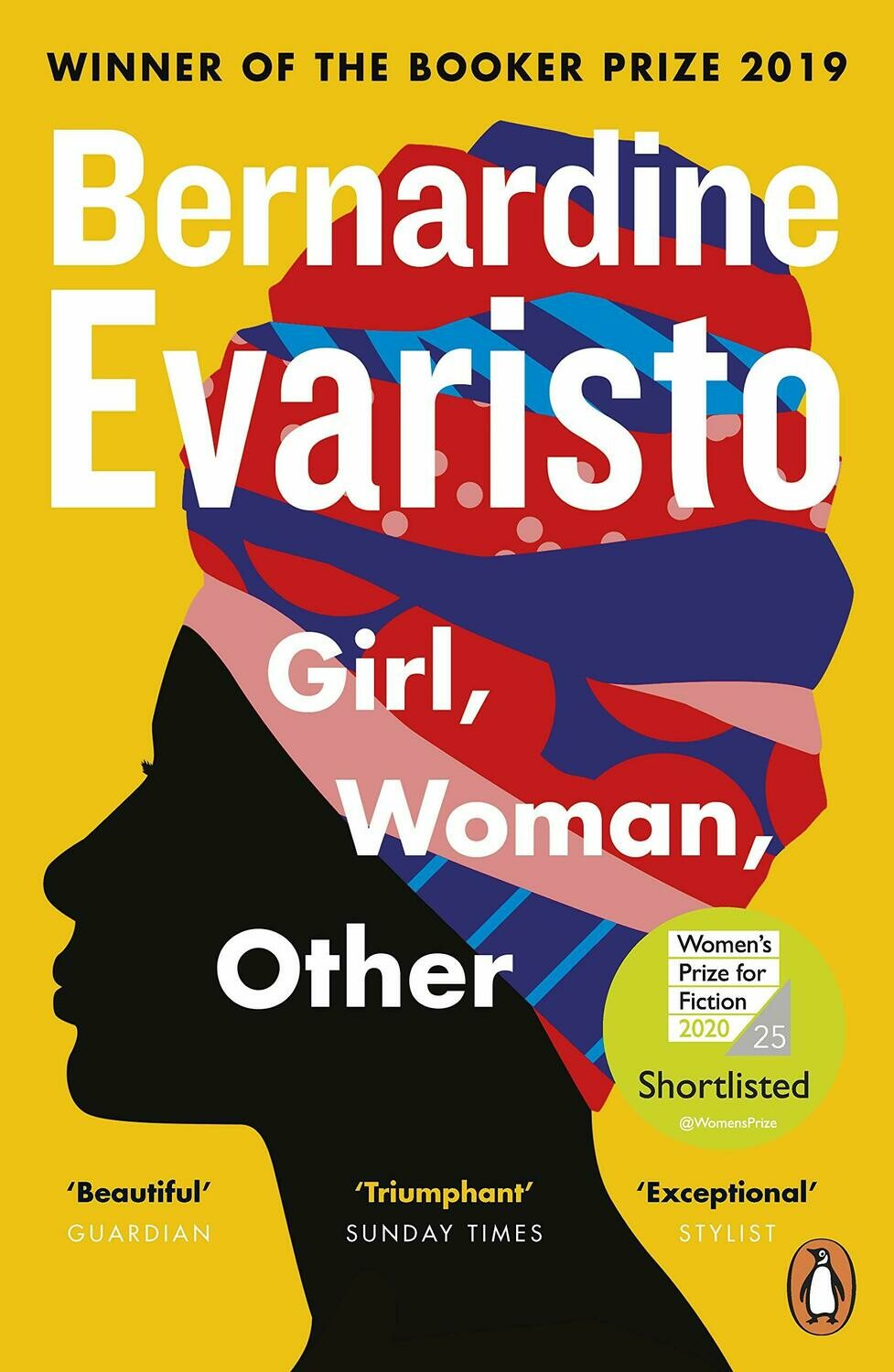 Give the gift of joy and hope with Booker Prize-winning Girl, Woman, Other

'The most absorbing book I read all year.' Roxane Gay

From Newcastle to Cornwall, from the birth of the twentieth century to the teens of the twenty-first, Girl, Woman, Other follows a cast of twelve characters on their personal journeys through this country and the last hundred years. They're each looking for something - a shared past, an unexpected future, a place to call home, somewhere to fit in, a lover, a missed mother, a lost father, even just a touch of hope . . .

'Beautifully interwoven stories of identity, race, womanhood, and the realities of modern Britain. The characters are so vivid, the writing is beautiful and it brims with humanity' Nicola Sturgeon on Twitter

'Bernardine Evaristo can take any story from any time and turn it into something vibrating with life' Ali Smith, author of How to be both

'Exceptional. You have to order it right now' Stylist

Bernardine Evaristo is the Anglo-Nigerian award-winning author of several books of fiction and verse fiction that explore aspects of the African diaspora: past, present, real, imagined. Her novel Girl, Woman, Other won the Booker Prize in 2019. Her writing also spans short fiction, reviews, essays, drama and writing for BBC radio. She is Professor of Creative Writing at Brunel University, London, and Vice Chair of the Royal Society of Literature. She was made an MBE in 2009. As a literary activist for inclusion Bernardine has founded a number of successful initiatives, including Spread the Word writer development agency (1995-ongoing); the Complete Works mentoring scheme for poets of colour (2007-2017) and the Brunel International African Poetry Prize (2012-ongoing).