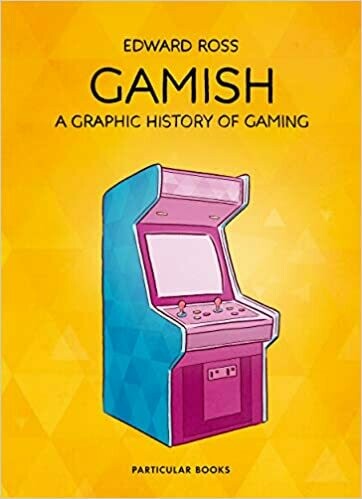 Gamish: A Graphic History of Gaming

Ever Since childhood, when he first booted up his brother's dusty old Atari, Comic artist Edward Ross has been hooked on video games. Years later, he began to wonder: what games so special? Why do we play? And how do games shape the world we live in?

This lovingly illustrated book transports us through the history of video games, from the pioneering prototypes of the 1950s to the modern era of blockbuster hits and ingenious indie gems. Exploring the people and politics behind one of the world's most exciting art-forms, this is a love letter to something that has always been more than just a game.