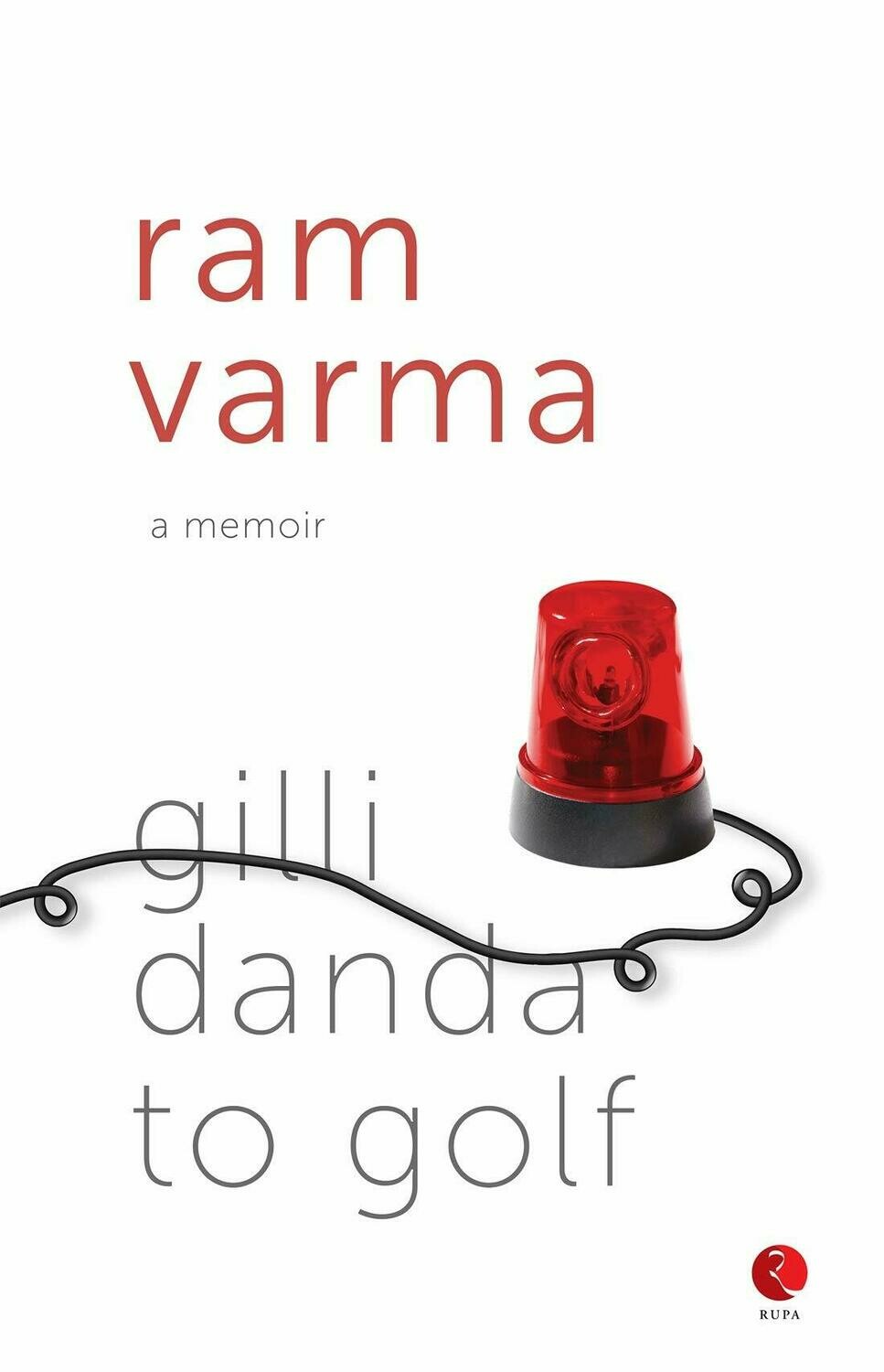 FROM GILLIDANDA TO GOLF: A Memoir

An unforgettable memoir about a young boy, born to poor and unlettered parents, who educated himself and went on to become an IAS officer.

His father was a stonemason and his childhood was spent in dusty environs with unshapely stones to play with. But the young boy was not destined to remain uneducated and poor. He went to school, then college, became a lecturer and finally qualified for the most coveted government service in the country, the Indian Administrative Services. Serving under various capacities under the three Lals of Haryana—Bansi, Devi and Bhajan Lal—Ram Varma’s memoir records the ups and downs of a meaningful and fulfilling career. Spanning from his childhood days spent in the rural terrains of Rajasthan playing gillidanda to swooshing the golf clubs amidst the green expanse of a golf course, From Gillidanda to Golf is a deeply personal account of an IAS officer, peppered with anecdotes and incidents making this book a beautiful tribute to life.

RAM (SAHAI) VARMA was born in a bricklayers’ family to unlettered parents in a small town in Jaipur state. He was raised by his gritty, hard-working mother, as his father mostly remained away working on construction sites in Madhya Pradesh. She inspired him to aim high and study hard.

He topped the list of first divisioners from the town's High School in 1956. He did Intermediate (Arts) from Jaipur's prestigious Maharaja's College in first division and graduated from Rajasthan College in 1960. After doing his master's in English Literature from Allahabad University in 1962, he became a lecturer in Jodhpur University. In 1964, he joined the IAS and was posted in Punjab. On the formation of Haryana in 1966, he joined the Haryana cadre. His mother and father were still there when he became Collector, Bhiwani. After a long, distinguished career, he became chief secretary in 1997 and retired in 2000.