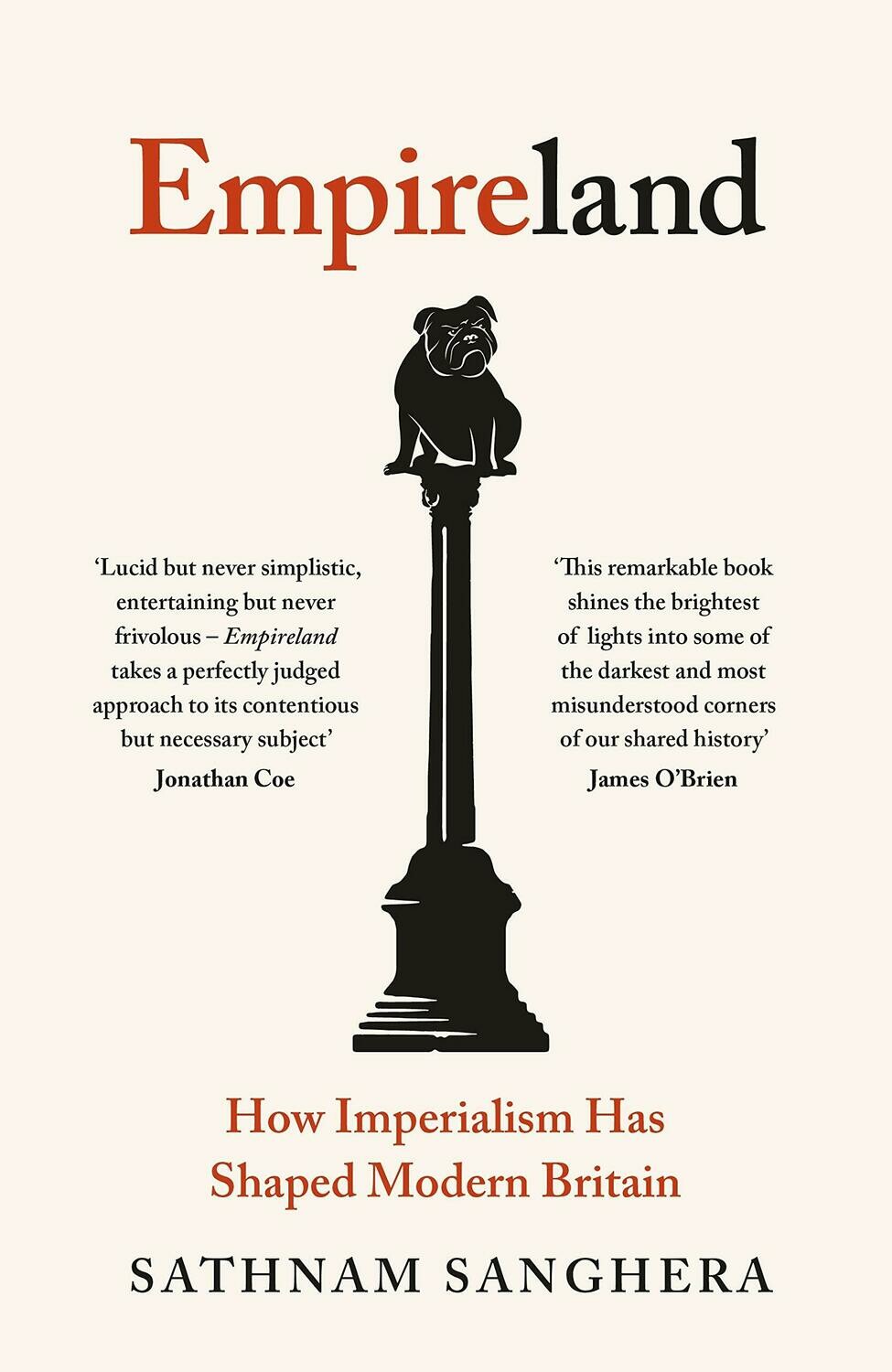 In his brilliantly illuminating new book Sathnam Sanghera demonstrates how so much of what we consider to be modern Britain is actually rooted in our imperial past.

In prose that is, at once, both clear-eyed and full of acerbic wit, Sanghera shows how our past is everywhere: from how we live to how we think, from the foundation of the NHS to the nature of our racism, from our distrust of intellectuals in public life to the exceptionalism that imbued the campaign for Brexit and the government's early response to the Covid crisis. And yet empire is a subject, weirdly hidden from view.

The British Empire ran for centuries and covered vast swathes of the world. It is, as Sanghera reveals, fundamental to understanding Britain. However, even among those who celebrate the empire there seems to be a desire not to look at it too closely—not to include the subject in our school history books, not to emphasize it too much in our favourite museums.

At a time of great division, when we are arguing about what it means to be British, Sanghera's book urges us to address this bewildering contradiction. For, it is only by stepping back and seeing where we really come from, that we can begin to understand who we are, and what unites us.

Sathnam Sanghera is an award-winning author and writer for The Times. He has been shortlisted for the Costa Book Awards twice, for his memoir The Boy With The Topknot and his novel Marriage Material, the former being adapted by BBC Drama in 2017 and named Mind Book of the Year in 2009. He has won numerous prizes for his journalism, including Young Journalist of the Year at the British Press Awards in 2002 and Media Commentator of the year in the 2015 Comment Awards. He comes from Wolverhampton.