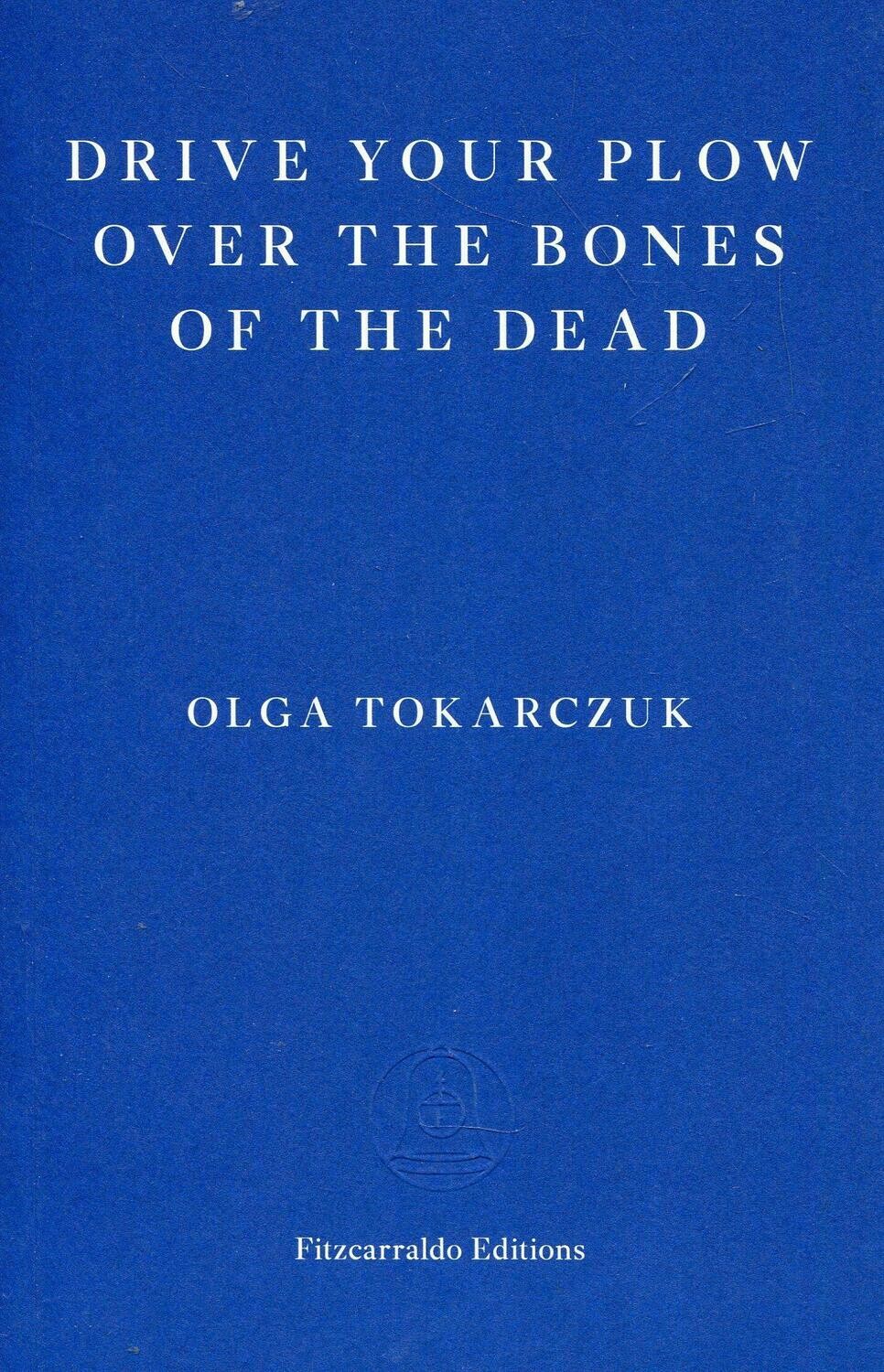 Drive Your Plow Over the Bones of the Dead

With Drive Your Plow Over the Bones of the Dead, Nobel Prize in Literature laureate Olga Tokarczuk returns with a subversive, entertaining noir novel. In a remote Polish village, Janina, an eccentric woman in her sixties, recounts the events surrounding the disappearance of her two dogs. Janina is reclusive, preferring the company of animals to people; she's unconventional, believing in the stars; and she is fond of the poetry of William Blake, from whose work the title of the book is taken. When members of a local hunting club are found murdered, she becomes involved in the investigation. By no means a conventional crime story, this existential thriller by `one of Europe's major humanist writers' (Guardian) offers thought-provoking ideas on our perceptions of madness, injustice against marginalized people, animal rights, the hypocrisy of traditional religion, belief in predestination - and caused a genuine political uproar in Tokarczuk's native Poland.

Olga Tokarczuk is the author of nine novels, three short story collections and has been translated into thirty languages. Her novel Flights won the 2018 International Booker Prize, in Jennifer Croft's translation. In 2019, she was awarded the Nobel Prize in Literature.

Antonia Lloyd-Jones translates from Polish, and is the 2018 winner of the Transatlantyk Award for the most outstanding promoter of Polish literature abroad. She has translated works by several of Poland's leading contemporary novelists and reportage authors, as well as crime fiction, poetry and children's books. She is a mentor for the Emerging Translators' Mentorship Programme, and former co-chair of the UK Translators Association.