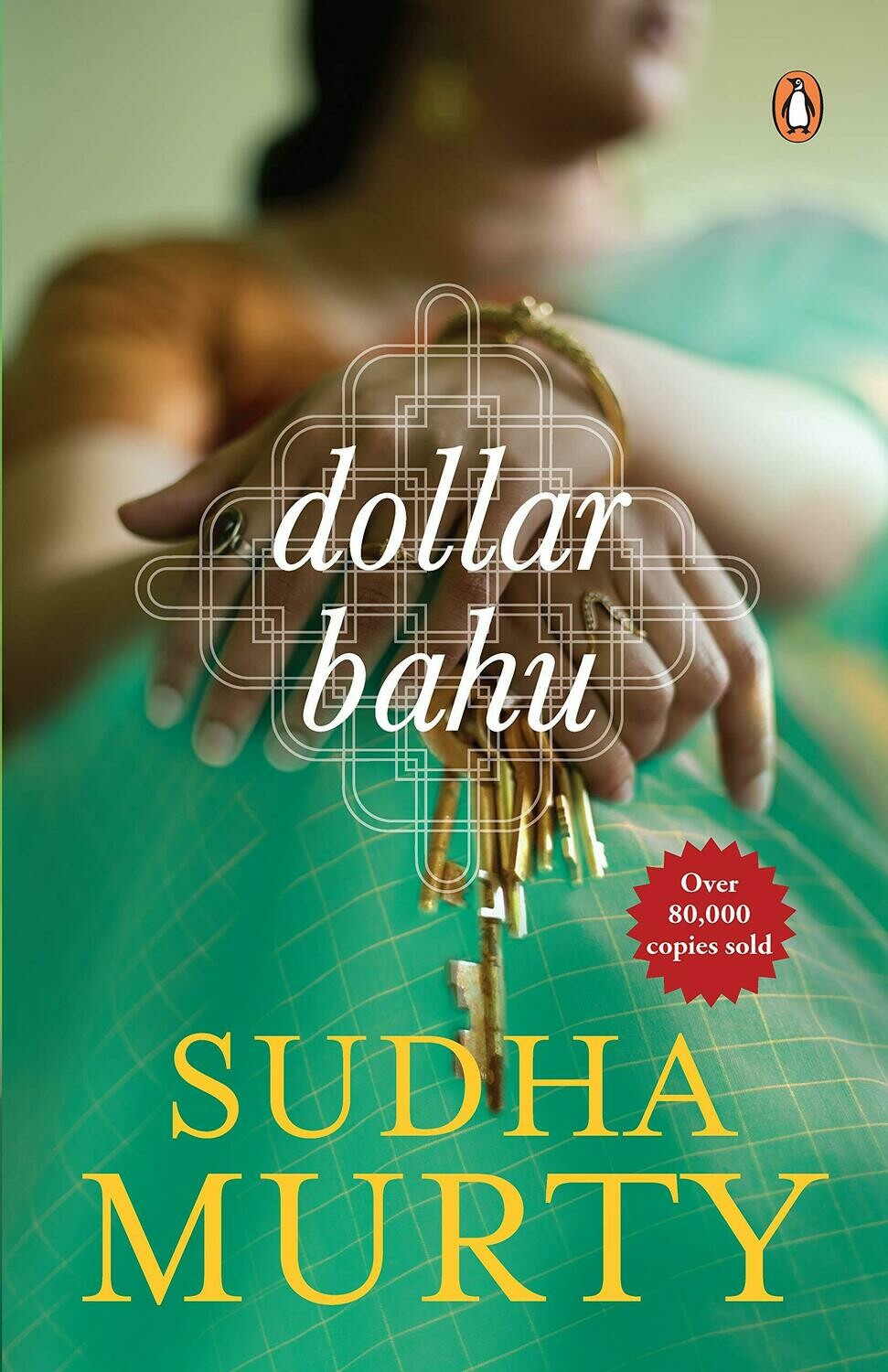 Vinuta marries Girish, a bank clerk, and starts living with his family in Bangalore. She adjusts to her new family well, looking after her husband, father-in-law and mother-in-law Gouramma, not taking to heart her mother-in-law's constant criticism. But when Girish's elder brother Chandru, who is in the US, decides to get married, Vinuta has to listen to the endless comparisons made between her and Chandru's wife, the 'Dollar Bahu', whose husband earns the valuable dollars that have brought the family its recent affluence. Vinuta slowly loses her health and peace of mind.

Then Gouramma decides to visit her US-based son and daughter-in-law. Once there, she sees how liberating life can be, away from the strict norms that govern Indian middle-class life. But she also begins to understand that mere dollars cannot buy the love and respect that she gets as her due back in India. . .

Sudha Murty was born in 1950 in Shiggaon in north Karnataka. She did her MTech in computer science, and is now the chairperson of the Infosys Foundation. A prolific writer in English and Kannada, she has written novels, technical books, travelogues, collections of short stories and non- fiction pieces, and four books for children. Her books have been translated into all the major Indian languages.

Sudha Murty was the recipient of the R.K. Narayan Award for Literature and the Padma Shri in 2006, and the Attimabbe Award from the government of Karnataka for excellence in Kannada literature in 2011.