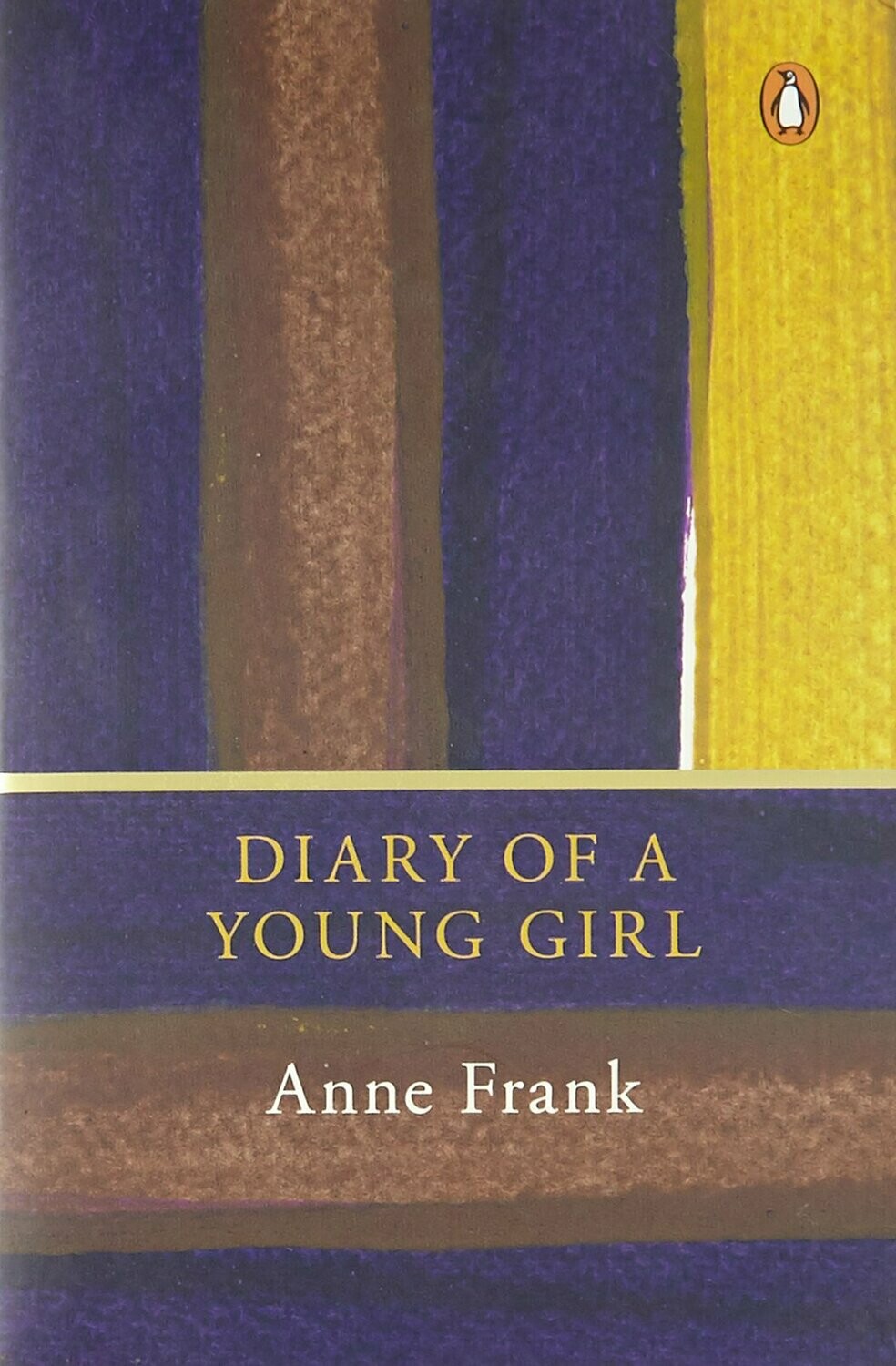 Diary of a Young Girl

In July 1942, Anne Frank and her family, fleeing the horrors of Nazi occupation, hide in the back of an Amsterdam warehouse. Anne is thirteen when the family goes into the Secret Annexe, and over the next two years she vividly describes in her diary the frustrations of living in such confined quarters, the constant threat of discovery, hunger and tiredness and, above all, boredom. Her diary ends abruptly when she and her family are discovered by the Nazis in August 1944. Anne died while imprisoned at Bergen-Belsen, three months short of her sixteenth birthday, but this acute account of her life and the world around her reveals her as more human, more vulnerable and more vital than ever.

Anne Frank was born on 12 June 1929. She died while imprisoned at Bergen-Belsen, three months short of her sixteenth birthday.

Otto H. Frank was the only member of his immediate household to survive the Holocaust. He died in 1980.

Mirjam Pressler is a popular, prizewinning writer of books for youngreaders and a well-known translator. She lives in Germany.