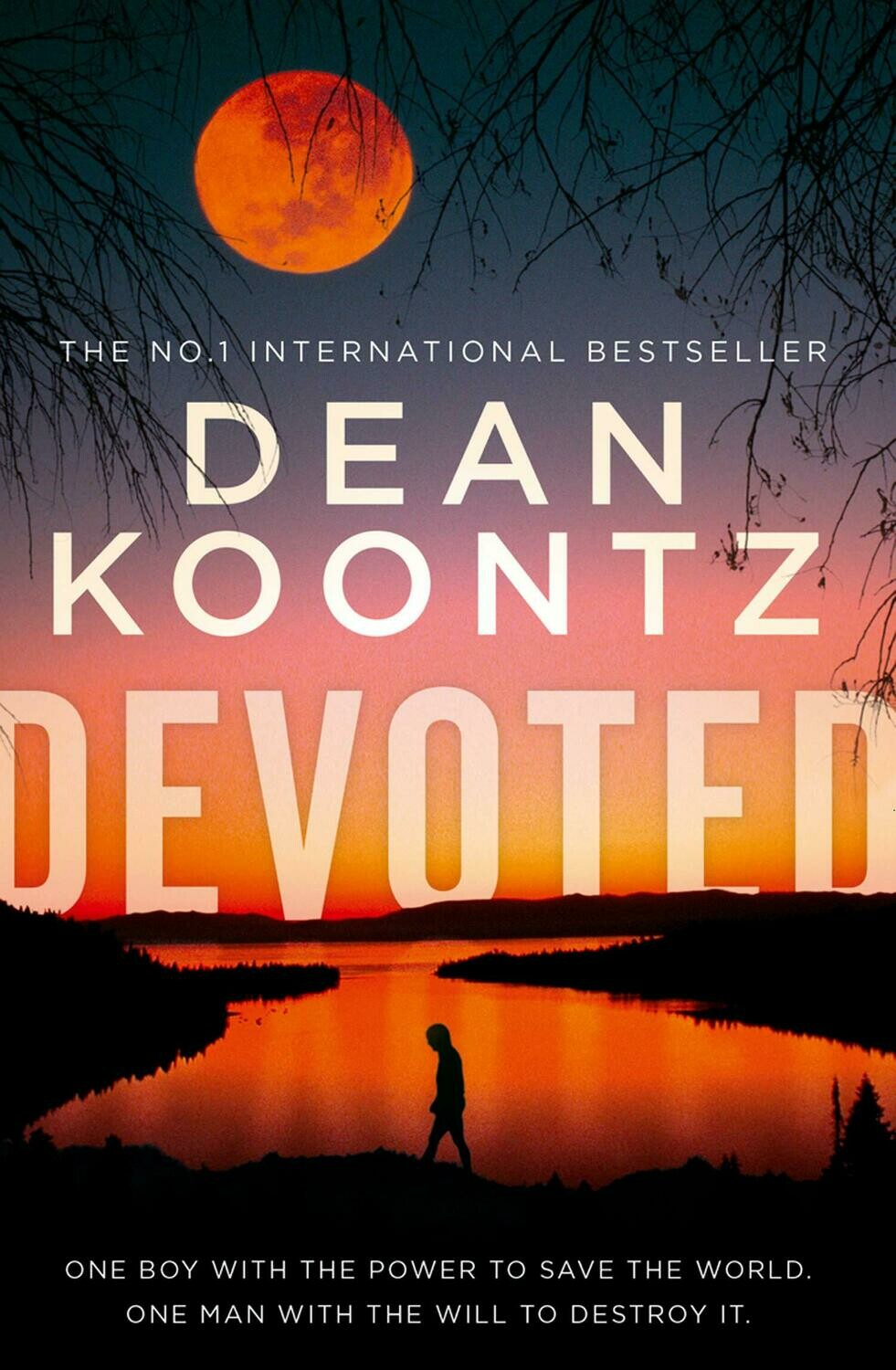 A mother, a boy, and a desperate battle against the night.

Woody Bookman hasn't spoken a word in his eleven years of life. Not when his father died in a freak accident. Not when his mother Megan tells him she loves him.

For Megan, keeping her boy safe and happy is what matters. But Woody believes a monstrous evil is behind his father's death and now threatens him and his mother. And he's not alone in his thoughts. An ally unknown to him is listening.

Woody's fearful suspicions are taking shape. A malicious man driven by evil has set a depraved plan into motion. And he's coming after Woody and his mother. The reasons are primal. His powers are growing. And he's not alone.

Dean Koontz is the author of more than a dozen New York Times No. 1 bestsellers. His books have sold over 500 million copies worldwide, and his work is published in 38 languages.

He was born and raised in Pennsylvania and lives with his wife Gerda, and their dog Elsa, in southern California.