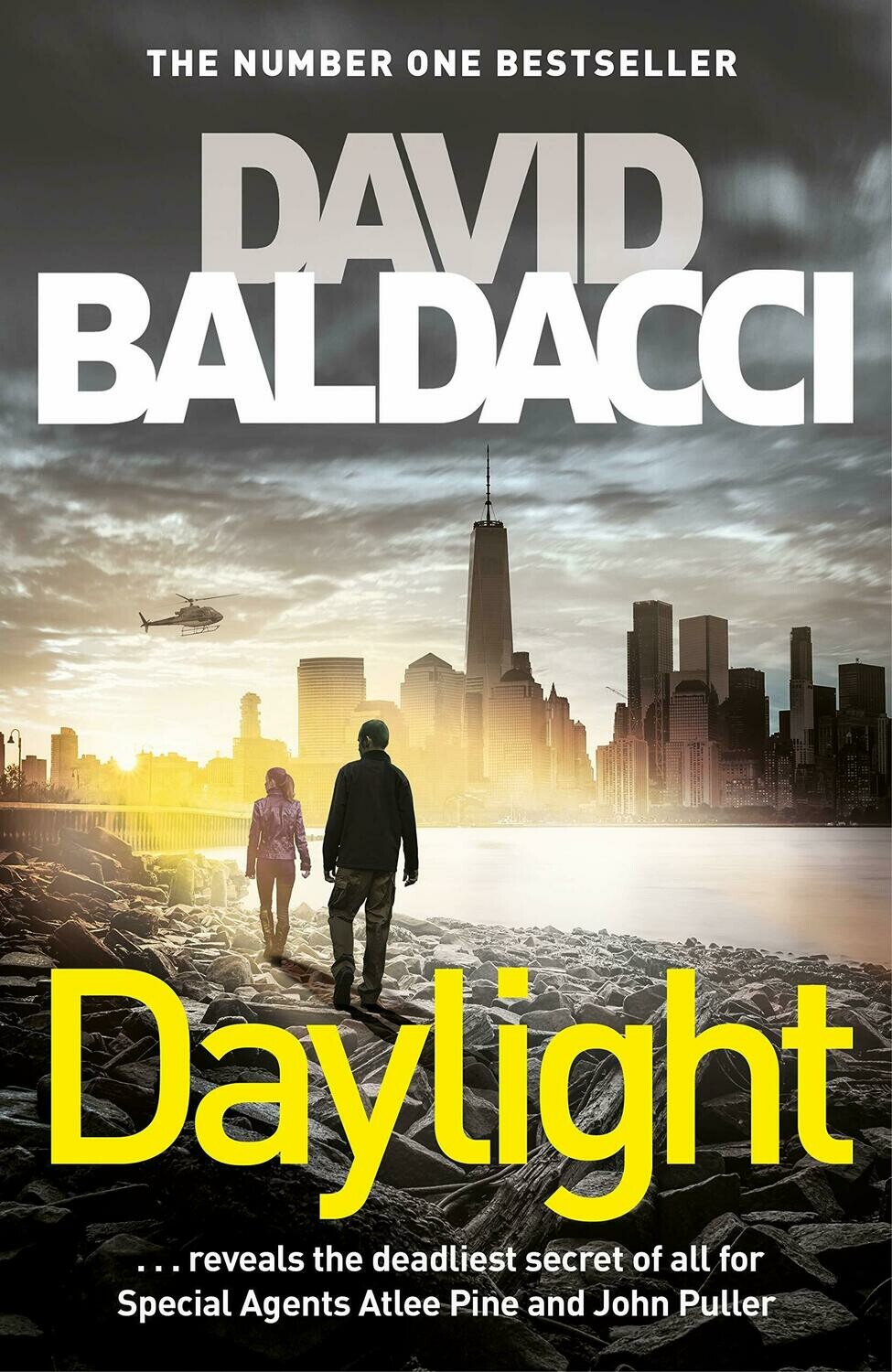 FBI Agent Atlee Pine’s search for her twin sister, Mercy, coincides with military investigator John Puller’s high-stakes case, leading them both into a global conspiracy from which neither of them will escape unscathed.

Ever since Mercy was abducted after a brutal incident when the girls were just six years old, Atlee has been relentless in her search for the truth. Now, just as time is running out on her investigation, she finally gets her most promising breakthrough yet – the identity of her sister’s kidnapper: Ito Vincenzo. Last known location: New Jersey.

As Atlee and her assistant, Carol Blum, race to track down Vincenzo, they run into Pine's old friend John Puller, who is investigating Vincenzo’s family for another crime involving a military installation.

Working together, Pine and Puller pull back the layers of deceit, lies and cover-ups that strike at the very heart of global democracy. And the truth about what happened to Mercy is finally revealed.

And that truth will shock Atlee Pine to her very core.

'In FBI Agent Atlee Pine, he has envisioned a new kind of heroine, forget in the fire of trauma and driven by a rare kind of strenght'

David Baldacci is one of the world’s bestselling and favourite thriller writers. With over 150 million worldwide sales, his books are published in over 80 territories and 45 languages, and have been adapted for both feature-film and television. David is also the co-founder, along with his wife, of the Wish You Well Foundation, a non-profit organization dedicated to supporting literacy efforts across the US. Still a resident of his native Virginia, he invites you to visit him at DavidBaldacci.com and his foundation at WishYouWellFoundation.org.