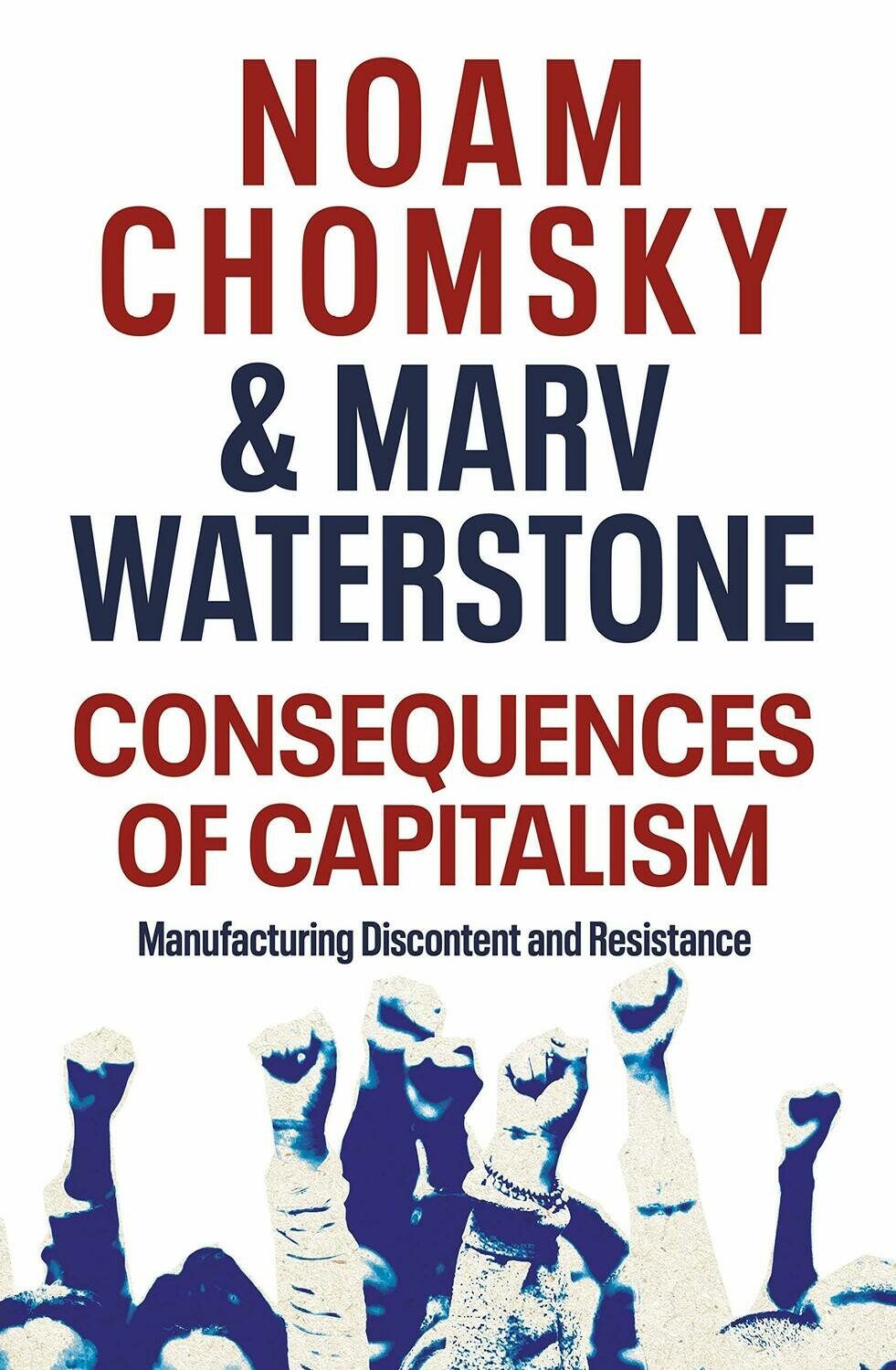 An essential primer on capitalism, politics and how the world works, based on the hugely popular undergraduate lecture series 'What is Politics?'

Is there an alternative to capitalism? In this landmark text Chomsky and Waterstone chart a critical map for a more just and sustainable society.

'Covid-19 has revealed glaring failures and monstrous brutalities in the current capitalist system. It represents both a crisis and an opportunity. Everything depends on the actions that people take into their own hands.

'How does politics shape our world, our lives and our perceptions? How much of 'common sense' is actually driven by the ruling classes' needs and interests? And how are we to challenge the capitalist structures that now threaten all life on the planet?

Consequences of Capitalism exposes the deep, often unseen connections between neoliberal 'common sense' and structural power. In making these linkages, we see how the current hegemony keeps social justice movements divided and marginalized. And, most importantly, we see how we can fight to overcome these divisions.

Noam Chomsky is the bestselling author of over 100 influential political books, including Hegemony or Survival, Imperial Ambitions, Failed States, Interventions, What We Say Goes, Hopes and Prospects, Making the Future, On Anarchism, Masters of Mankind and Who Rules the World. He has also been the subject of numerous books of biography and interviews and has collaborated with journalists on books such as Perilous Power, Gaza in Crisis, and On Palestine.