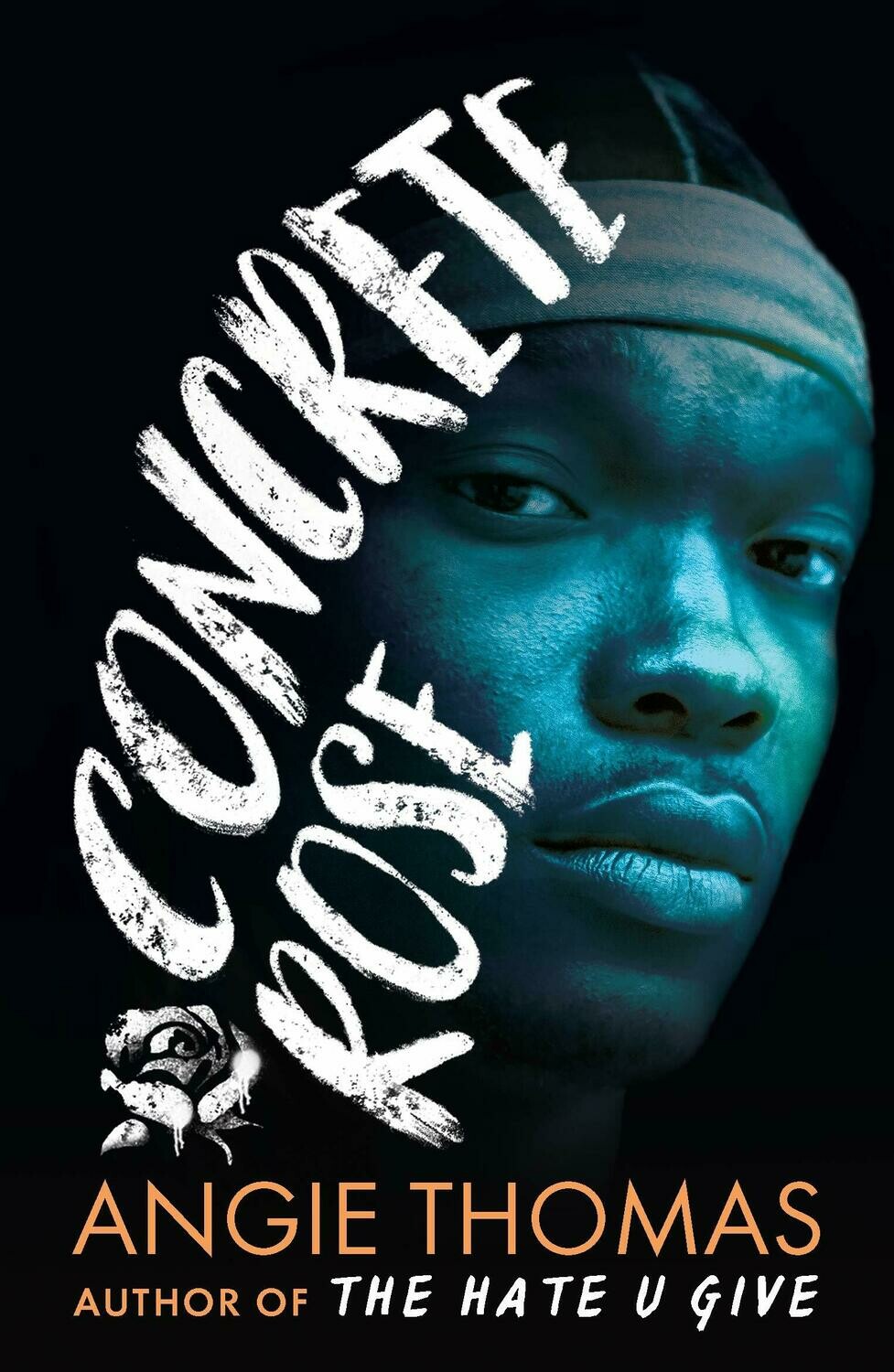 With his King Lord dad in prison and his mom working two jobs, seventeen-year-old Maverick Carter helps the only way he knows how: slinging drugs. Life's not perfect, but he's got everything under control. Until he finds out he's a father...

Suddenly it's not so easy to deal drugs and finish school with a baby dependent on him for everything. So when he's offered the chance to go straight, he takes it. But when King Lord blood runs through your veins, you don't get to just walk away.

Angie Thomas was born, raised and still resides in Mississippi. She is a former teen rapper, holds a BFA in Creative Writing from Belhaven University and an unofficial degree in Hip Hop. She can also still rap if needed. She is an inaugural winner of the Walter Dean Myers Grant 2015, awarded by We Need Diverse Books. Film rights for her debut novel, The Hate U Give, have been optioned by Fox 2000 with George Tillman attached to direct and Hunger Games actress Amandla Stenberg set to star.