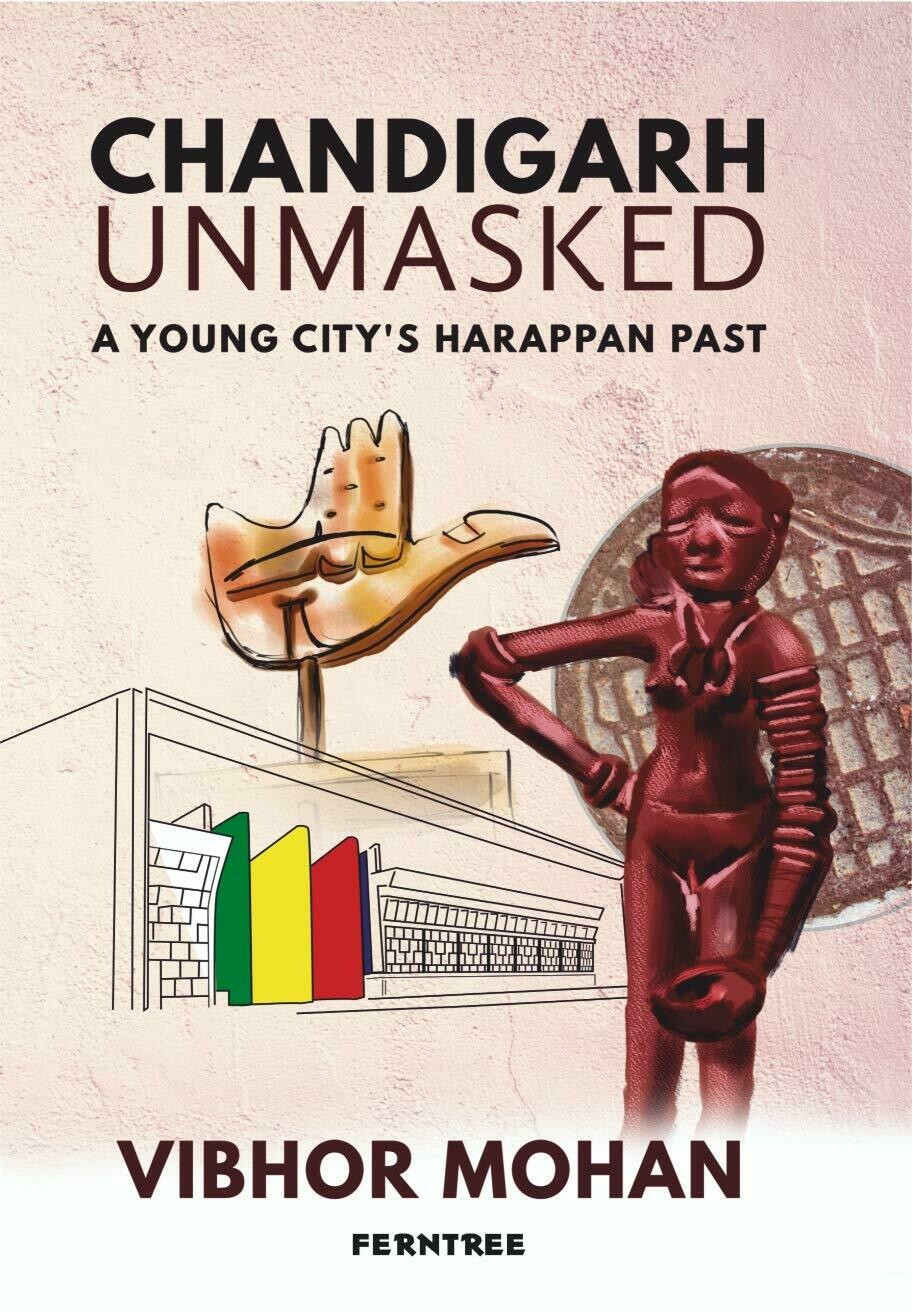 A YOUNG CITY'S HARAPAAN PAST

It's 1955 and India's first planned city, Chandigarh, is turning into a reality. It has the 5,000-year-old Indus Valley Civilization buried underneath. A young engineer, Walaiti Batra, who is tasked to complete le Corbusier's buildings, is drawn to the new city's prehistoric past. People around him interpret the Harappan connection in different ways. He too begins to imagine as if it has a bearing on his life. But his lofty ideas are rejected and it leaves him disillusioned. He falls for a girl who is researching harappa and both move abroad. Forty years later, the city is at the threshold of change. Will the couple's ideas be finally acknowledged? It is as much the story of a city and the growing aspirations of its people.

Vibhor Mohan has been a journalist for over two decades. He lives in Chandigarh and writes passionately about the changing face of the city. With a doctorate from Panjab University, he is also a New Media researcher. He wants to travel the world, live by the sea and own a Siberian husky.