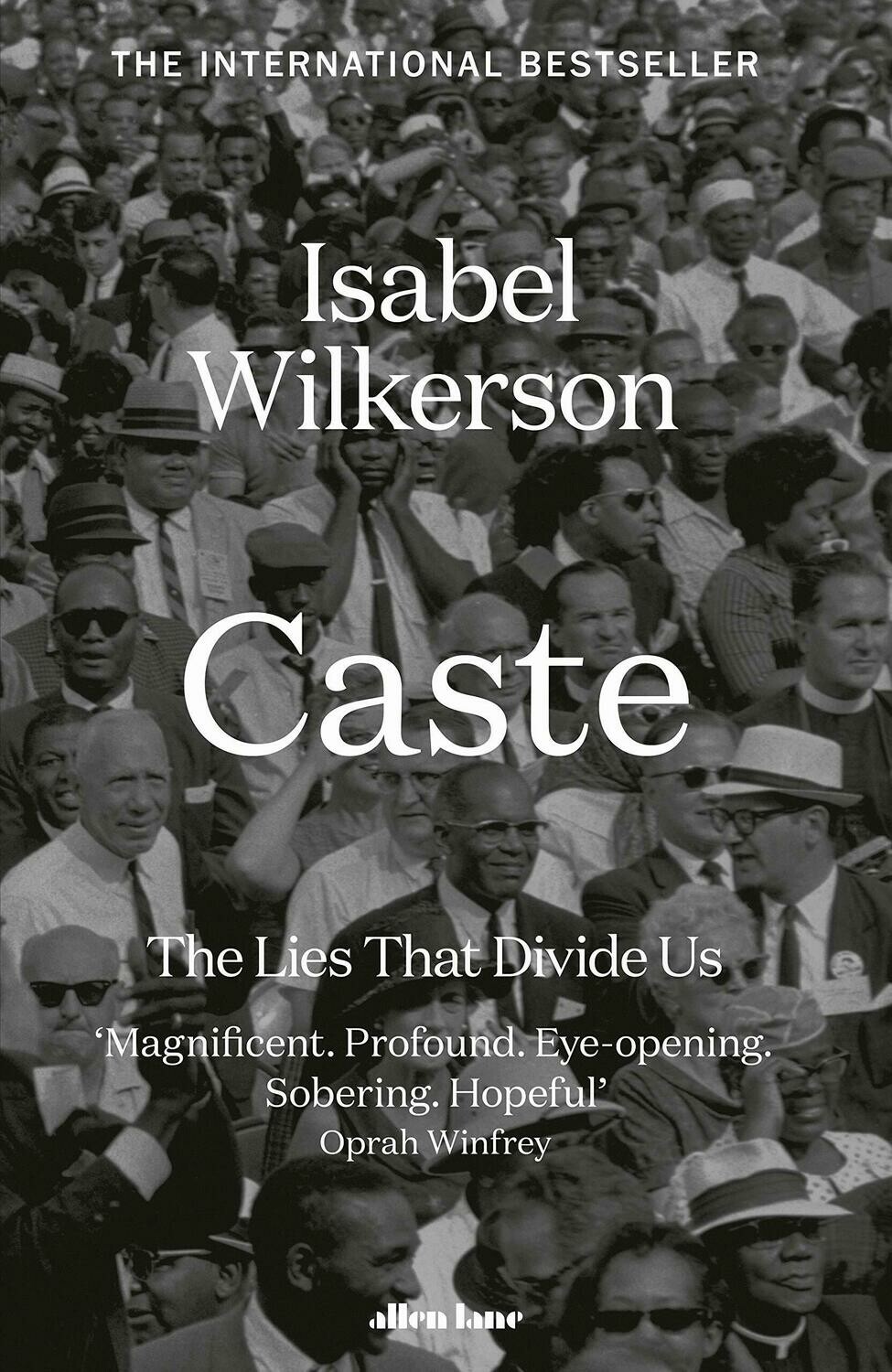 'The hierarchy of caste is not about feelings or morality. It is about power - which groups have it and which do not'

Beyond race or class, our lives are defined by a powerful, unspoken system of divisions. In Caste, Pulitzer Prize-winning author Isabel Wilkerson gives an astounding portrait of this hidden phenomenon. Linking America, India and Nazi Germany, Wilkerson reveals how our world has been shaped by caste - and how its rigid, arbitrary hierarchies still divide us today.

With clear-sighted rigour, Wilkerson unearths the eight pillars that connect caste systems across civilizations, and demonstrates how our own era of intensifying conflict and upheaval has arisen as a consequence of caste. Weaving in stories of real people, she shows how its insidious undertow emerges every day; she documents its surprising health costs; and she explores its effects on culture and politics. Finally, Wilkerson points forward to the ways we can - and must - move beyond its artificial divisions, towards our common humanity.

Beautifully written and deeply original, Caste is an eye-opening examination of what lies beneath the surface of ordinary lives. No one can afford to ignore the moral clarity of its insights, or its urgent call for a freer, fairer world.

Isabel Wilkerson, winner of the Pulitzer Prize and the National Humanities Medal, is the author of the critically acclaimed New York Times bestseller The Warmth of Other Suns. Her debut work won the National Book Critics Circle Award for Nonfiction and was included in Time's 10 Best Nonfiction Books of the 2010s and in The New York Times's list of the Best Nonfiction of All Time. She has taught at Princeton, Emory, and Boston Universities and has lectured at more than two hundred other colleges and universities across the United States and in Europe and Asia.
Save this product for later
Display prices in: INR