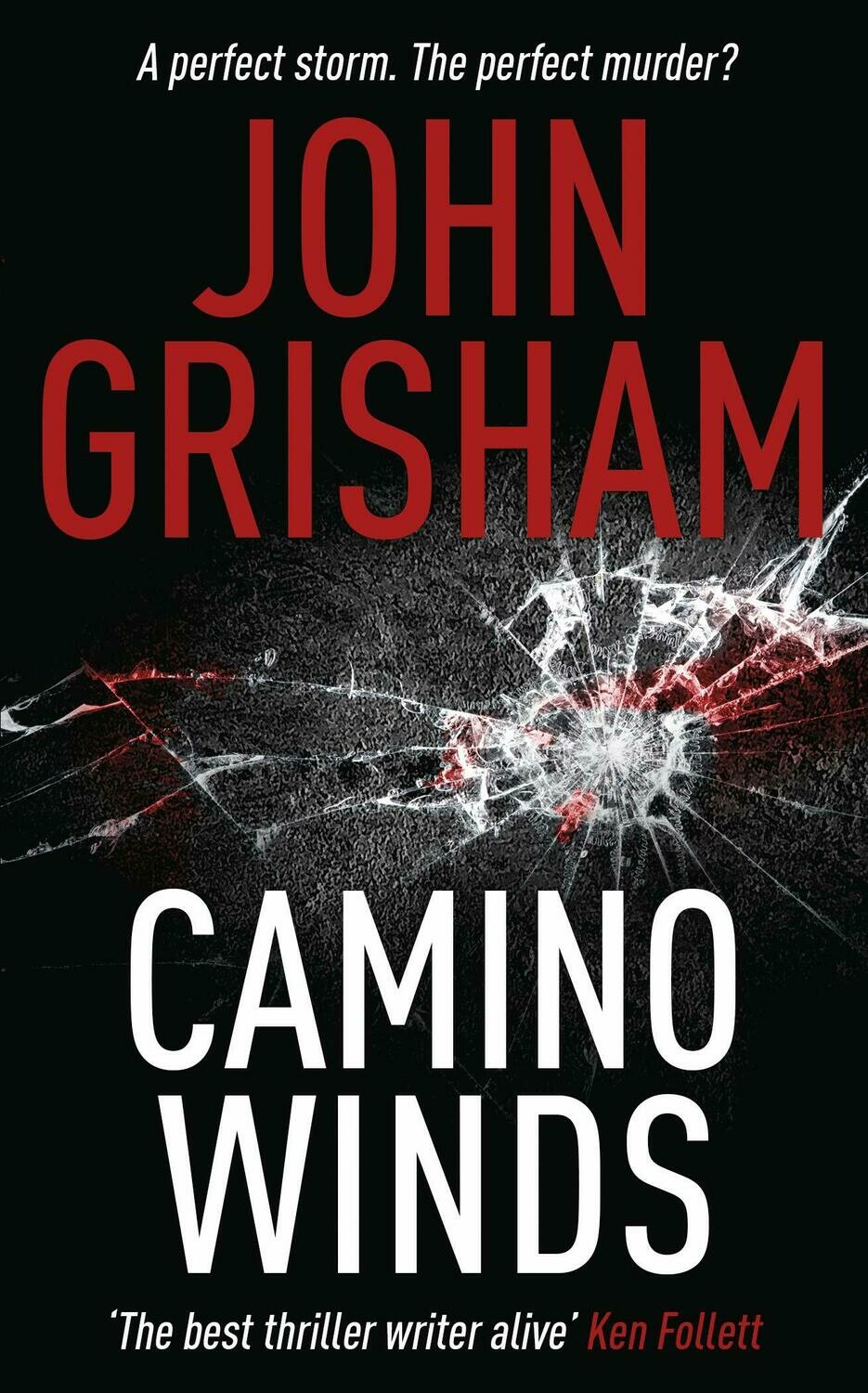 When Hurricane Leo strikes Florida's Camino Island, homes and condos are levelled, hotels and storefronts ruined, streets flooded, and a dozen people are killed. One of the victims is a writer, Nelson Kerr. But evidence suggests that the storm wasn't the cause of Nelson's death - he had received several mysterious blows to the head.

Who would want Nelson dead? His friend Bruce Cable begins to wonder if the shady characters in his novels were more fact than fiction. And somewhere on Nelson's computer is the manuscript of his new novel - could the key to the case be right there, in black and white? What Bruce finds between the lines is more shocking than any of Nelson's plot twists - and far more dangerous.

John Grisham as a child dreamed of being a professional baseball player. After graduating from law school at Ole Miss in 1981, he went on to practice law for nearly a decade, specialising in criminal defense and personal injury litigation. One day, Grisham overheard the harrowing testimony of a twelve-year-old rape victim and was inspired to start a novel exploring what would have happened if the girl's father had murdered her assailants. Getting up at 5 a.m. every day to get in several hours of writing time before heading off to work, Grisham spent three years on A Time to Kill and finished it in 1987.