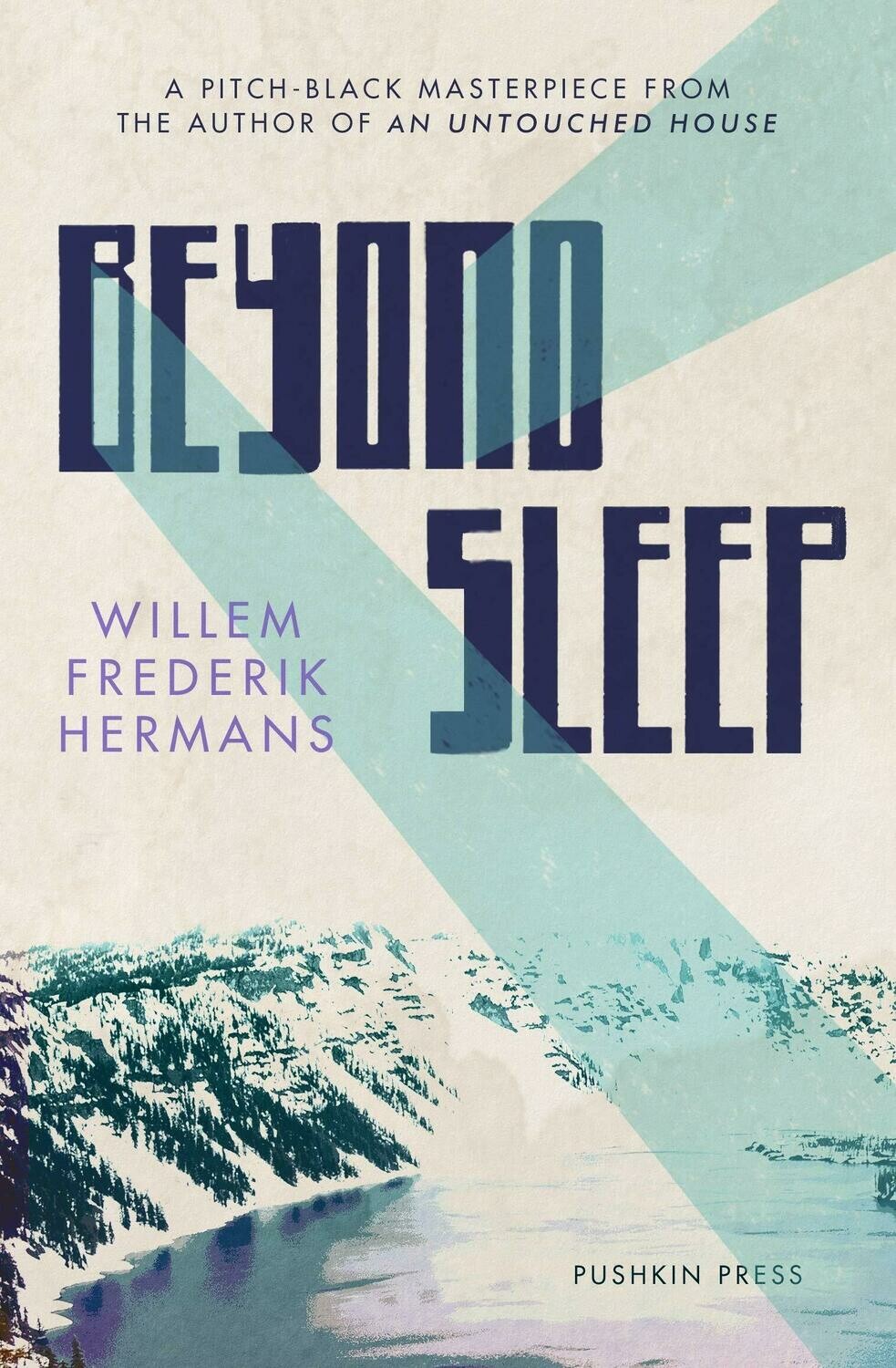 A young geologist hungry for fame journeys to the mountains of Norway's Arctic north on a research expedition, but soon realizes he's more likely be eaten alive by mosquitoes than win glory. Freezing, wet and plagued by insomnia, Alfred becomes increasingly desperate and paranoid under the midnight sun, until he takes a catastrophic decision.

This dazzlingly dark classic is at once a gripping survival story, a mordant farce and a peerless evocation of mental disintegration.

Willem Frederik Hermans (1921-1995) was one of the most prolific and versatile Dutch authors of the twentieth century. In 1977 he received the Dutch Literature Prize - the most prestigious literary prize in the Netherlands. He is considered one of the three most important authors in the Netherlands in the postwar period, along with Harry Mulisch and Gerard Reve. Hermans' An Untouched House was published by Pushkin Press in 2018 to rave reviews. The Darkroom of Damocles and Memories of a Guardian Angel are also forthcoming.